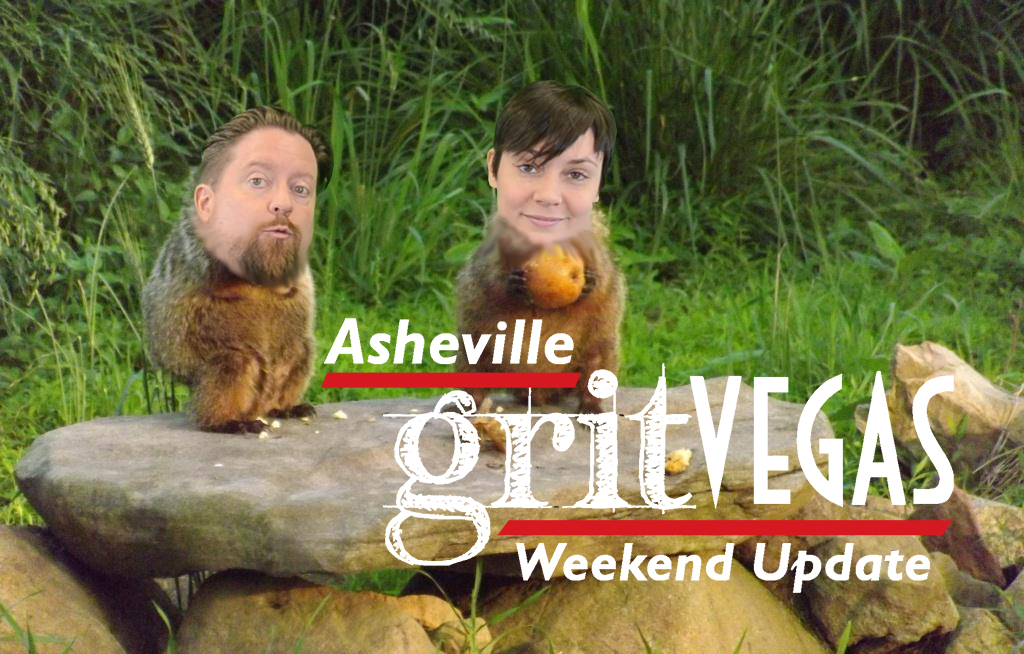 At GritVegas, we wouldn't actually mind six more weeks of winter since winter kinda wimped out on us this year. Then again, 70 degree days in January are nice. But now it's February, so who knows what's coming our way? While you might not be able to control the weather, you can control the level of fun you're having. We've got all the ways for you to celebrate the first February weekend in 2017. Read on for the scoop.

To commemorate National Literacy Week, the Literacy Council is kicking things off with word games, including Scrabble, Upwords, Boggle, and Apples to Apples. Bring your favorite game or play one of theirs. There are no losers during this celebration of literacy!

A Night of Powerful Poetry and Truth @ Firestorm Books and Cafe

Spend an evening on the west side with poets DeWayne "B-Love" Barton (of Hood Huggers International), Devin Jones, and other special guests.

Get your tickets while you still can for this likely-to-be-sold out show in the River Arts District with Brooklyn indie rock band Parquet Courts. Experimental harpist Mary Lattimore opens, so don't be late.

Local comedian and Asheville FM DJ Michele Scheve will be celebrated at this fundraiser, which will raise money for medical costs associated with her needed transplants. Live music, comedy, and an auction. No cover; donations accepted there and on Scheve's GiveForward page. A portion of food purchases will also be donated.

Philadelphia-based Nick Millevoi heads up Desertion Trio, a project inspired by Neil Young, free jazz, and urban decay. Read our preview on Asheville Grit here. TIckets are $5 for members of the BMCM+AC/$10 for non-members.

The younger generations get fired up and politically active this Sunday at Pack Square. If you thought the images of kids at the Women's March on Washington were great, you ain't seen nothin' yet.

The game starts at 6:30, but we all know that this game is an all-day affair. Whether you're rooting for the Patriots, the Falcons, or the commercials, here's a little list of where you might spend the day celebrating:

The Salvage Station: Sunday Funday $2 mimosas, $1 off beers, viewing party with game on a projector

Banks Ave. Bar Party: Begins at 5 p.m. with a potluck dinner, PBR specials, a raffle for a remote-controlled cooler, giveaways, and more