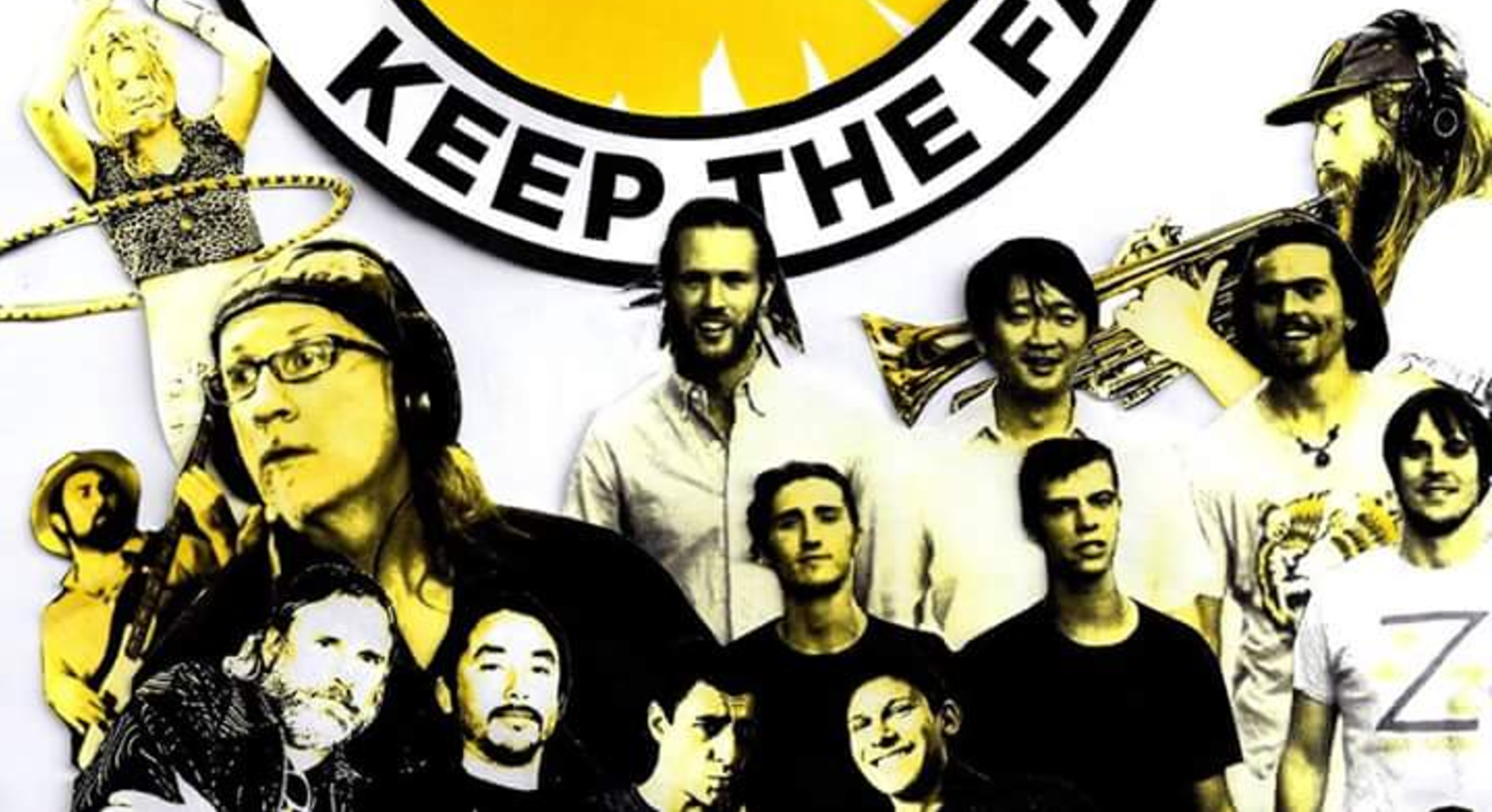 The Secret B-Sides are celebrating ten years with a Summer Soul Party, which will bring together three locally-based groups to perform their unique takes on soul music, complete with special soulful sauce. The B-Sides have invited neo-soul/jazz/rock/funk band Window Cat and soulful R&B funksters King Garbage to join them in this night of summertime celebration. The event takes place on Saturday, July 29th, at Pisgah Brewing in Black Mountain, NC (which pretty much has the best vantage point for sunsets ever) and begins at 8 p.m.

This is the first of what Secret B-Sides frontman Juan Holladay hopes will be many summer soirees featuring local soul bands as well as other genres of music. The band has been involved with the Mountain Soul Party, a mid-winter event, at Isis Music Hall, and has brought in local talent, including LYRIC, Stephanie Morgan, and Jonathan Santos to heat up those long, cold nights. Now, they're stepping fully into summertime revelry. And we can't think of any better way to embrace the heat of summer than by seeing the Secret B-Sides live, as their sensuous, hip-hop inflected tunes invite you to feel the beat and be ok with a little bit of sexy summer sweat. The music of the B-Sides floats in textured waves around your eardrums and drops you into your body, which is right where you'll want to be to enjoy this show at Pisgah.

King Garbage will also take the stage on Saturday night with their infectious soulful style. This two piece duo performs on drums, guitar, and double vocals to create sound that is sometimes sweetly seductive and at other times gives you the best kind of thudding noise you could ever dream of.

The seven-piece Window Cat, whose members cite influences from Hiatus Kaiyote to Vulfpeck, will also play a set. They just released an innovative, super fresh album, Land On Your Feet, that we're kind of in love with.

The show is also in honor of Secret B-Sides keyboardist Jeff Knorr, who passed away earlier this month. "We miss Jeff dearly," says Holladay. "He leaves a big space behind in our hearts and also in our music. Although Jeff cannot be replaced, some of his good friends will be stepping in to help fill the space left: Jeff's college roommate, Mark Burin, will be joining us on guitar; Ben Hovey, long-time collaborator and tech whiz comrade, will be on synth and trumpet; and Ben Bjorlie, house band bassist at the Tuesday Night Funk Jam, will also be with the B-Sides at Pisgah."

"I almost canceled this show," he continues, "but, on second thought decided that this one is for Jeff."

Tickets are $7 in advance and $10 at the door. Want to go on us? Enter our Facebook contest, which runs through Friday at noon, for a chance to win two tickets.