Steve Gunn and the Outliners at the Mothlight 7/13

Steve Gunn and the Outliners at the Mothlight 7/13 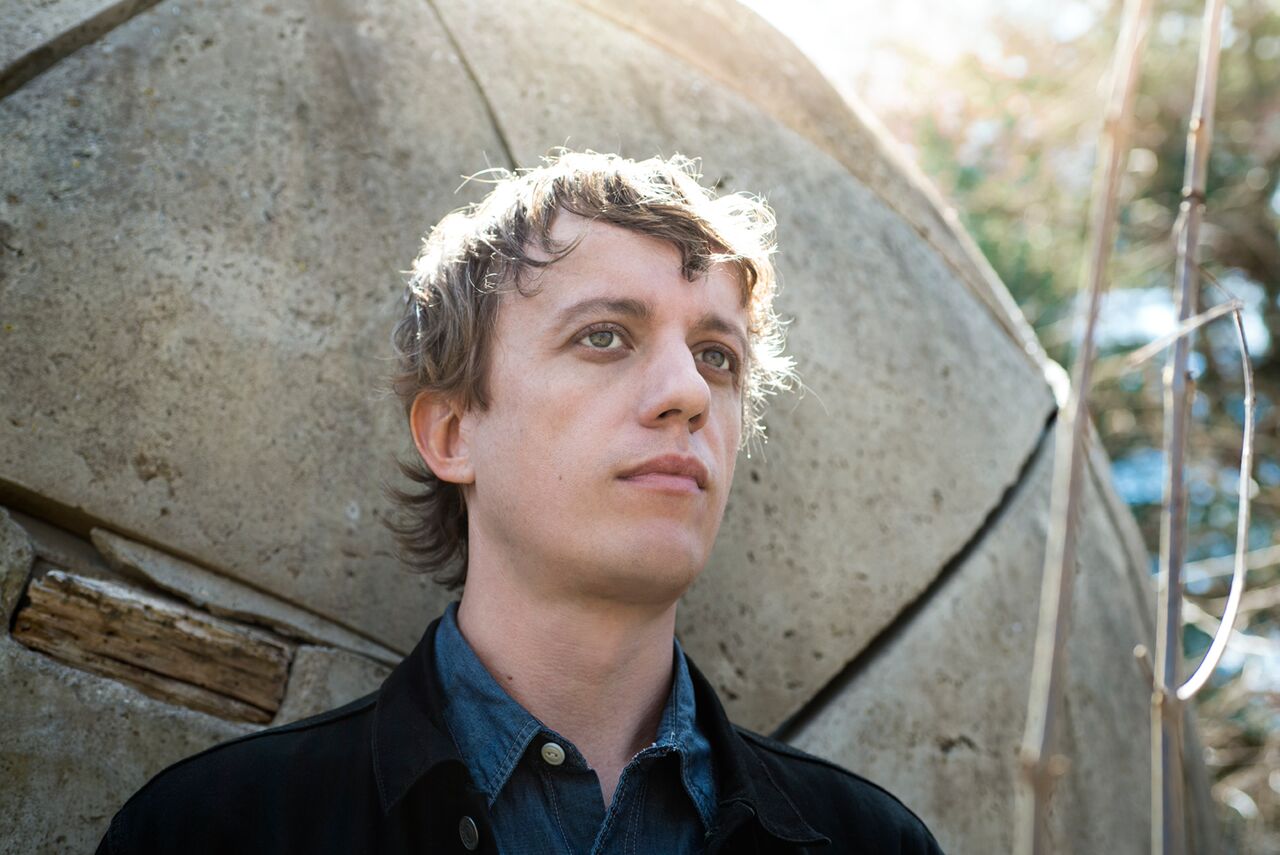 Guitarist and singer Steve Gunn is heading to The Mothlight on Wednesday, July 13th with support from The Outliners to promote the release of his new LP, Eyes on the Lines, out now on Matador Records. I've been a seriously devoted Steve Gunn fan since Transfigurations II, when he took the stage as part of a fantastic weekend lineup to celebrate the 10-year anniversary of Harvest Records. That was around the time of his last release, Way Out Weather (2014, Paradise of Bachelors), which has been on permanent rotation in my car's CD player since it came out. (Yes, I totally still rock my CD player. And the tape player.) It's perfect timing to have him back in Asheville and it's going to be an ideal summer show.

Gunn's new release, Eyes on the Lines, continues in the same vein as Way Out Weather, which I think of as the perfect album for a long drive out into the mountainous countryside of Madison County. It's music for big skies, green fields, and deep forests. "Full Moon Tide" is a perfect example. The jangly lead guitar is accompanied by backing, harmonizing chords and jocular beats played on snares and cymbals.

This song and many others often swell into psychedelia-infused guitar riffs that allow Gunn to pull the listener in to the sweet sounds of his guitar. Gunn is, truly, a master guitarist, and listening to him play is like taking in any great art--it's an experience that's encompassing and totally hypnotic.

Although the vocals came into his career later, they take the instrumentals to a new level despite the fact that Gunn's voice never really shifts out of one cool tone. There's a perfect union between the vocals and the music behind them that means that one never outshines the other when they're in play together.

Songs like "Conditions Wild" allow Gunn to express his lyrical side through his smooth voice, which transports me to an imagined, idyllic day in 1960s Woodstock. It's Americana at its best, but it also escapes the cliches of the genre. Even though his sound is, to me, very defined, Gunn is always innovating, riffing, experimenting with what he's doing, like true experts do.

I love this album. I was nervous to listen because of just how much Way Out Weather has meant to me, but I'm thrilled to say that this follow-up is just as worthy of long summer drives on sinuous mountain roads. I'll be at the Mothlight show swaying dreamily to the sounds while imagining my next cross-country road trip. Come say hi, and invite yourself along.

Steve Gunn and the Outliners play the Mothlight this coming Wednesday, July 13th with openers Spacin'. Doors are at 8:30 and the show starts at 9:30. Tickets are $12 in advance and $14 at the door.