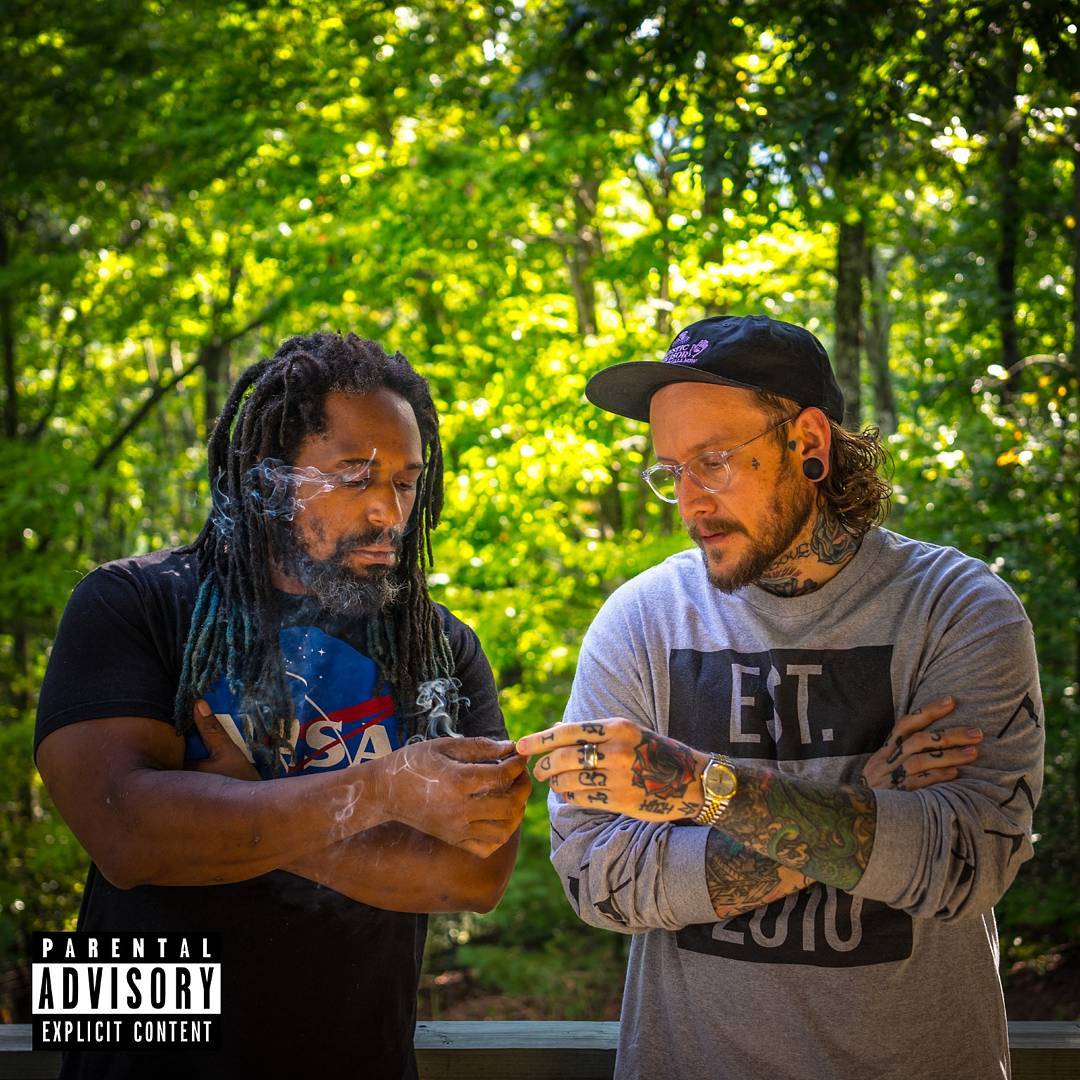 Spaceman Jones and the Motherships is the dynamic duo of hip-hop artist Spaceman Jones (Davaion Bristol) and producer Mother HOOD (RBTS WIN frontman Cliff B. Worsham) with backing from RBTS WIN member Javier Bolea. The artists have put together a significant body of work over the past couple of years, and they've been releasing it steadily. Each installment just gets better and better, and that's true of their new track, "Summer Song."

The song travels in a decidedly Southern direction, with Spaceman drawling over Mother HOOD's production. It's a beat to saunter to, for sure, and that's exactly what Spaceman does. "I'm already woke, I ain't never hitting snooze," he intones, demanding attention from the power of his rhymes.

"It's a simple song," Spaceman says. "Basically, there are some people who think that they can do whatever they want, and ain't nobody going to say nothing, or do nothing. Like they think nobody's watching, and just desserts ain't coming their way. It's a different song than what you might have heard from us before. It's a brick to the face."