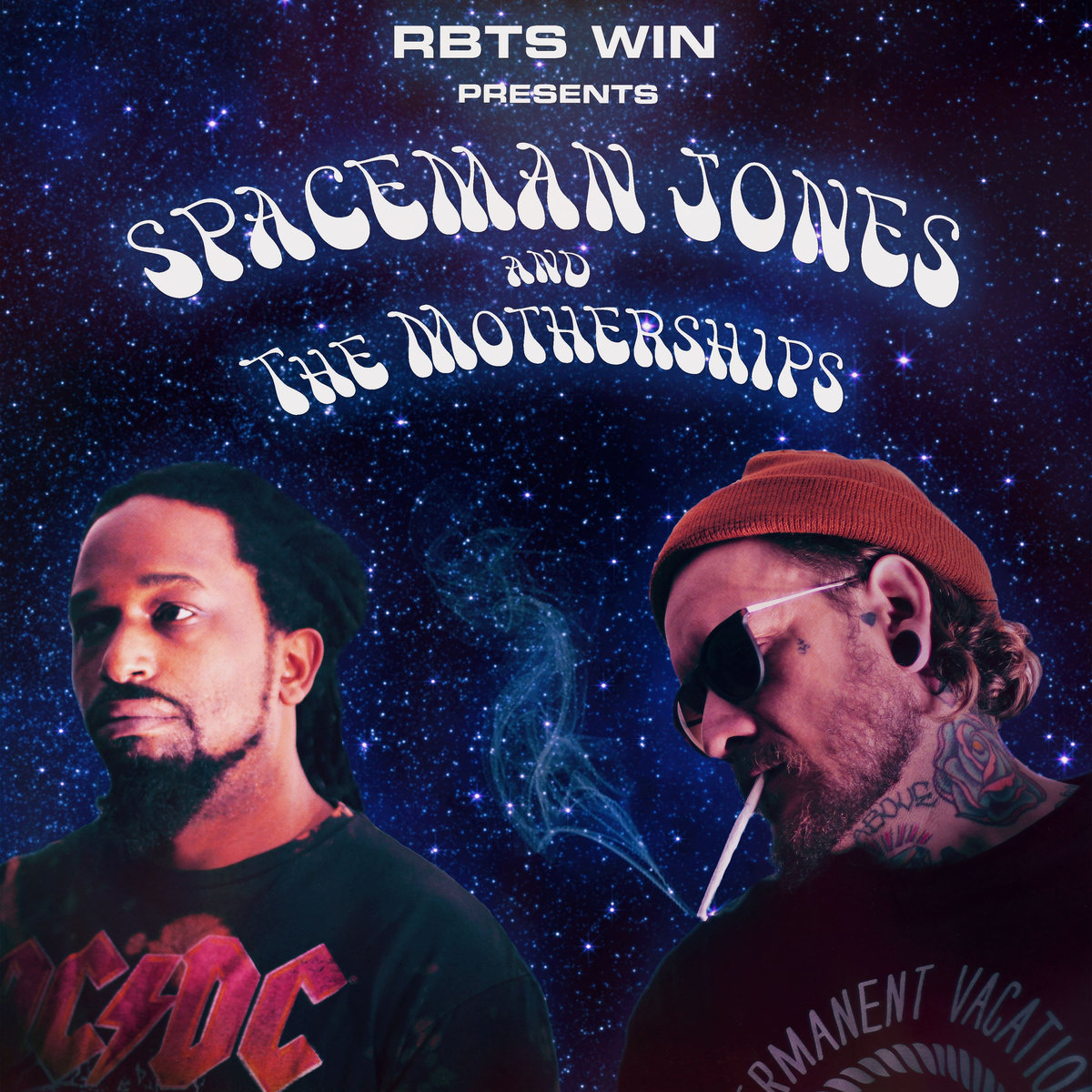 Spaceman Jones and the Motherships released their self-titled album back in May, and they've just leaked their second music video from the project. "Soup and Cold Cuts," with Mother Hood on the darkly seductive production, and Spaceman Jones holding down the smooth, poetic emceeing, refers to a meal in the North Carolina prison system.

"On Sunday for dinner, the kitchen would serve soup made from the week's leftovers, and 90% of the time a cold cut sandwich consisting of a thin piece of bologna or turkey, ham, and cheese," according to Jones. And while it's a personal testament to the the individual's experience in everything from the prison system to the music-making industry, it's also a wickedly fresh song that will stay in your head for days. Check out the our exclusive premiere of the video for "Soup and Cold Cuts" right here.

Spaceman Jones (Davaion Bristol) and Mother Hood (Cliff B. Worsham of RBTS WIN) have been making music together for a while now, and they're already recognized widely as a dynamic, innovative team in the local scene. The video, shot by Erick Lottary, features local Asheville landmarks, including the Burton St. neighborhood, the Foundation-area street art (from Burners & BBQ), and more. We have no doubt, just as they say in the song, that "Everybody in the world 'bout to know us."