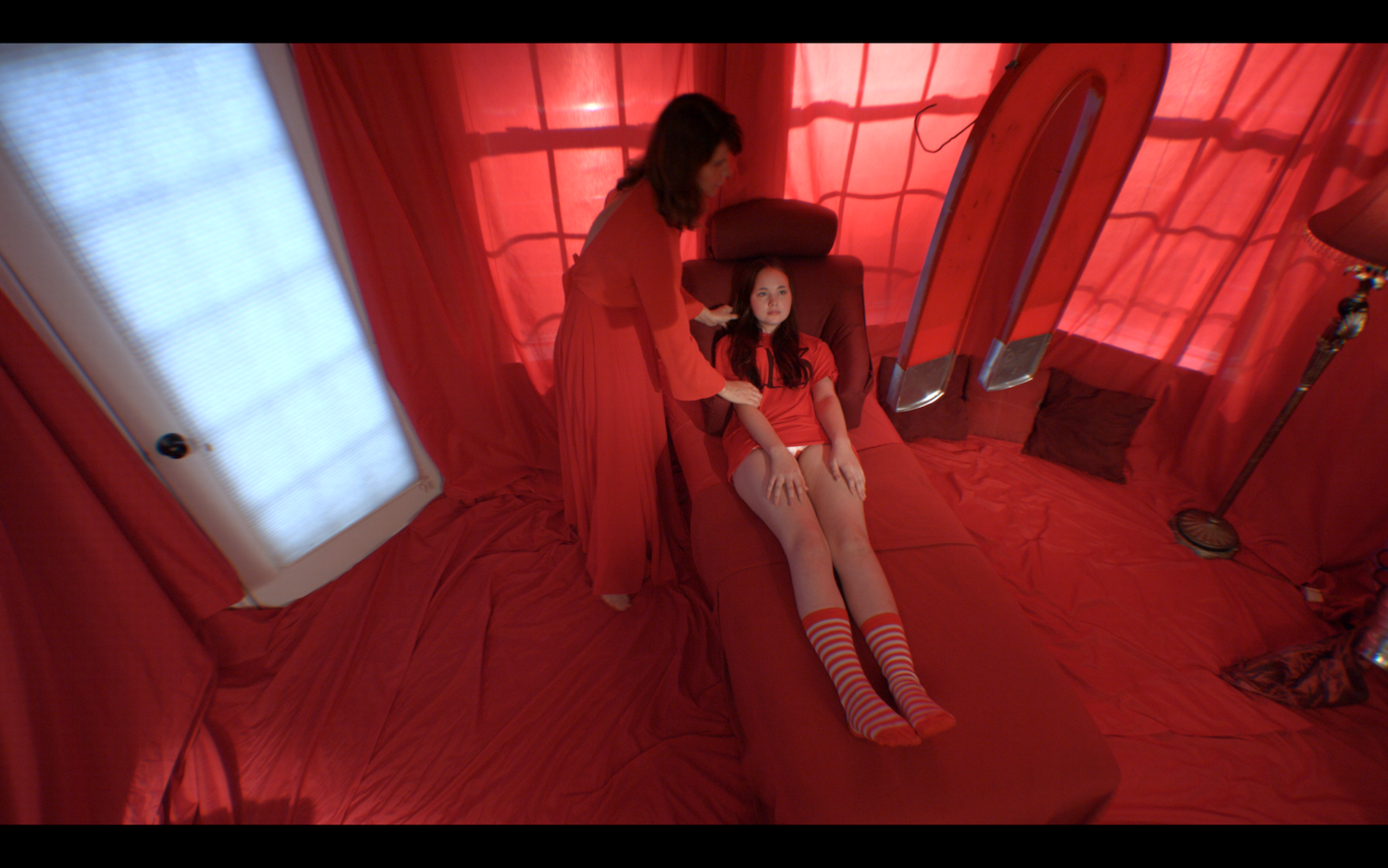 All Around Artsy Productions will hold a secret short film premiere screening party from 7-10 p.m. on Sunday at Wedge at Foundation. (The Facebook event page is here.) Here are the details:

We can't say the name of what film we're screening (we're gearing up for it's film festival run and need to keep it private), so if you're curious, come and party with the cast and crew of the film.

We'll have a hard cider toast and small bites. But if you're in the mood for more, Wedge Brewery is deliciously awesome. You can buy some beer or go outside and buy tacos at El Querubin food truck.

*Note: There are two Wedge Brewery locations. This event will be at the new Wedge at Foundation in the Cloud Room. Here is the address: 5 Foundy Street, Asheville.

Also in attendance will be the team behind Asheville's Cat Fly Film Festival, a representative of Charlotte's International 100 Words Film Festival as well as the director of Asheville School of Film. Come and meet them and find out more about what awesome things they're up to and how you can get involved.

We may even screen some secret behind the scenes footage from various productions. Join us for this wild night.

Note: Some content is more in the realm of PG13. Viewer discretion advised!