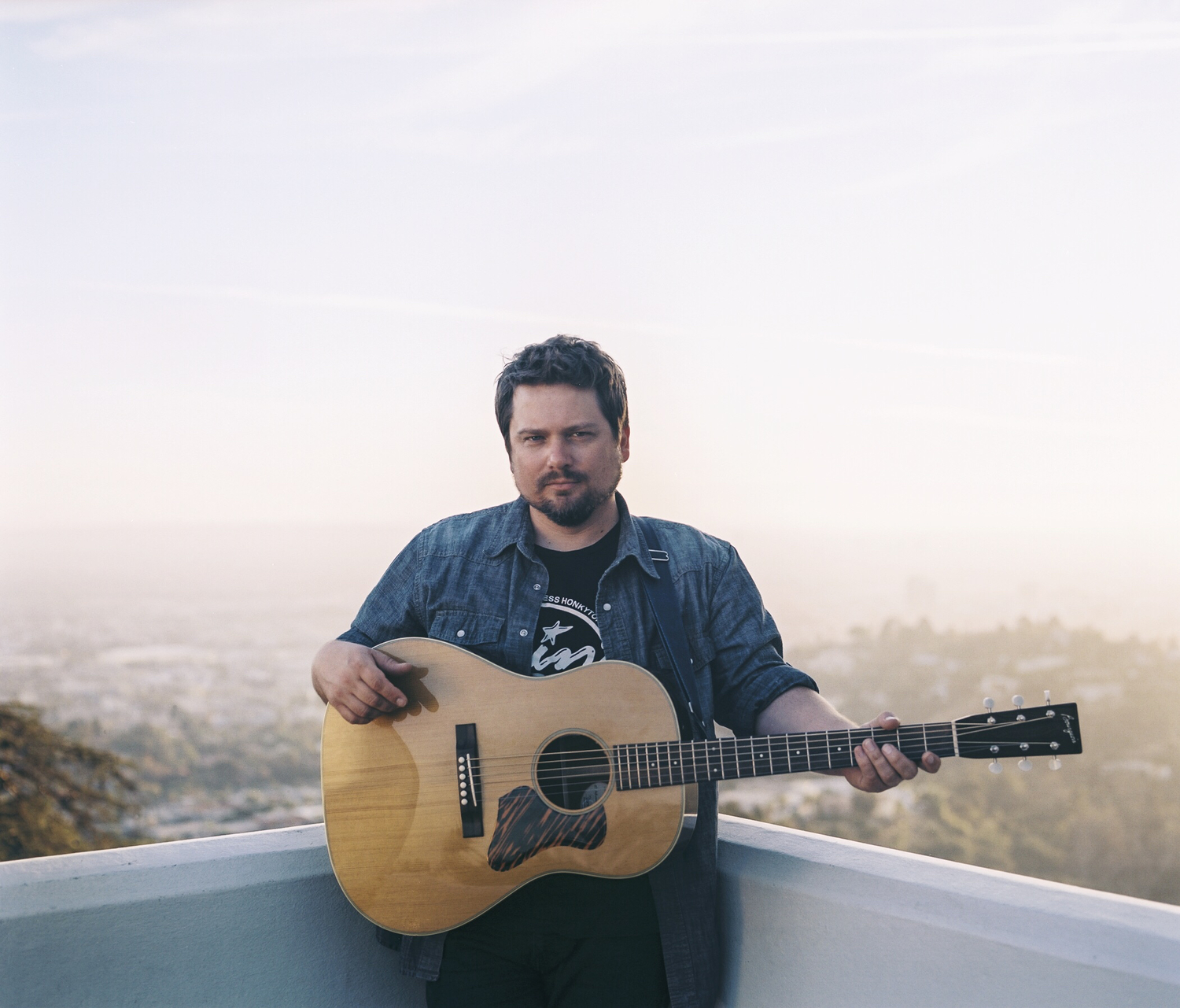 Sean Watkins is no stranger to performance. The singer-songwriter and guitarist has played with many groups across the years, including Nickel Creek, Fiction Family, and Watkins Family Hour. He also has an impressive solo career under his belt. He'll be bringing his distinctively soulful sound to the Grey Eagle next Wednesday, 4/6. He just began touring for his latest solo album, What to Fear, and I spoke to him about the album and the tour as he traversed the Eastern seaboard on his way down to the Blue Ridge Mountains.

First, a bit about the album. What to Fear showcases Watkins's evolution as an artist and a solo performer. Filled with songs that are powerful, vulnerable, and richly nuanced, it's deeply personal, even when he's speaking through several personas he creates. The album has been on repeat in my car and house since I got it. It's the rare kind of work that both draws you in immediately and that also reveals more with each listen. Filled with deeply satisfying harmonies and riffs, vulnerable, clear lyrics, and the instrumental talents of guest musicians that include Sean's sister Sara Watkins, the Bee Eaters, Matt Chamberlain, and Mike Elizondo.

The title song opens the album and introduces us to one of three created personas on the record, a fear-mongering journalist who's telling his listeners "what to fear." It starts simply, with only an acoustic guitar and Sean's voice rising above it before moving into the full sound of layered, crescendoing instrumentation. The song is so deeply satisfying on an aural level that it took me a couple of listens to really begin to pay attention to the lyrics, which illuminate the manipulative, sensationalistic narrative of the nightly news (the video is hilarious, by the way).

Other songs are far more personal. "Keep Your Promises" paints the picture of the challenges and expectations around romantic relationships. Playing off the usual understanding of the phrase, Watkins offers a different perspective, singing, "I'll take every single kiss, but darlin' keep your promises." It's a refreshing perspective on relationships that respects their beginnings and looks frankly their eventual ends.

The entire album is strong, and whether Watkins is letting us peer into his heart or asking us to look with someone else's eyes, the outcome is the same. And it's all good. To find out even more about the album, the artist, and the show, read on.

Sean Watkins (SW): Watkins Family Hour has been around for the last 13 years. My sister and I have had a residency at the Largo Theater, which used to be a pub, where it got started. The guy that runs it is amazingly talented at curating scene of musicians and comedians. We discovered it 14 years ago, and he asked if we wanted to do a monthly show there and call it Watkins Famly Hour, and invite guests and try out new songs. We were touring heavily with Nickel Creek and it seemed really fun, really loose. It was kind of anti-touring and it allowed us to let our hair down. We met a bunch of people through that and played with lots of different musicians. We’ve been doing it about 13 years now and last year we decided to record some songs, take it on the road, and release a record. So it’s an ongoing thing we do. It's not really a side project, it's something we do consistently at home in Los Angeles and we take it out when we can.

AG: What's the experience like of working solo versus with a group? How do you decide to do one or the other?

SW: I put out some records back in the day but never toured. It was always just something to do, and I sold the records at Nickel Creek shows. I didn’t have a lot of time, though. I also really like being in collaborative situations musically. About three to four years ago, though, I started to feel comfortable with my songwriting and I had a new desire to put out some solo records, so I did All I Do is Lie and then What to Fear.

This record is the one I’m most proud of. It represents me as a musician in the best way yet and I’m having a lot of fun playing the songs. It’s really fun to stand up on stage and have a one-on-one conversation with an audience and a lot of people. In a band the dynamic is totally different. You’re functioning as a unit, and that’s amazing too, but right now I’m really enjoying being out and doing solo things.

AG: I'm really interested in the different characters you develop on this album (the newscaster, the preacher, the stalker). Can you talk a little bit about how the process of creating personas works for you?

SW: In the past, I've usually sung from my point of view, and it was fun to pick a couple of different viewpoints this time. "What to Fear" is from the point of view of fearmongering media people. "I Am What You Want" is sung from the point of view of a bad guy who gets killed at the end (it's a reversal of the typical murder ballad, kind of like Gillian Welch's “Caleb Meyer,” where the girl kills the guy at the end). A lot of the other songs are autobiographical.

AG: How has your own sound shifted on this record? What's new for you?

SW: When I was thinking about how to represent the record, I recorded four of the songs two different ways. One way was with the Bee Eaters, a string band, and the other was with Matt Chamberlain and Mike Elizondo on rhythm. And I used those recordings as a palate for continuing the record. I ended up using them both. It was an experiment to combine two different parts of my musical life, and it was really fun and successful. I also wanted to focus on what I do best musically. When you’re doing solo records you can go in new directions that aren’t your forte, but I wanted to pick what I do best and focus on that. 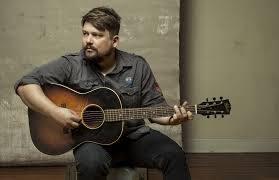 AG: What were some of the influences for What to Fear? Where there any particularly important personal experiences that you had and wanted to share? Were you inspired by any other artists (musical, visual, literary, etc) during the production process?

SW: Everyone’s always being influenced by what they’re taking in, of course. For me, it was more about my experience. What to Fear came on the heels of the record All I Do is Lie. I didn’t get the a chance to do that record properly and to tour properly because I was busy touring with Nickel Creek. Since then, I feel like I’ve learned how to be more myself and dive into that. I used that feeling in the writing and making of this record.

AG: What can people expect from the upcoming live show at the Grey Eagle? What's your favorite thing about performing live?

SW: I’ve been really enjoying the conversational part of the show, giving people content for me and for the song. There’s a lot of that. I’ll be playing with Petra Haden and Jesse Harris, so there’s a group of us that will be collaborating and playing on songs here and there. But it will also just be me standing up in front of the microphone.

AG: Is there any song on the album that you feel particularly connected to?

SW: I always have fun playing “Somebody More Like You.” It was one of the first songs I wrote. I was and still am proud of it. There are a couple of stories surrounding the writing of it that I tell that are interesting and funny. I‘m also enjoying singing “What to Fear" because it’s so relevant right now, and people get it right off the bat.

Sean Watkins plays at Grey Eagle this coming Wednesday, 4/6, with Petra Haden and Jesse Harris. The show is $12 in advance and $15 at the door. Doors at 7 pm, show at 8 pm. Tickets are on sale now!