Rumble: The Indians Who Rocked the World (2017): Movie Review

Rumble: The Indians Who Rocked the World (2017): Movie Review 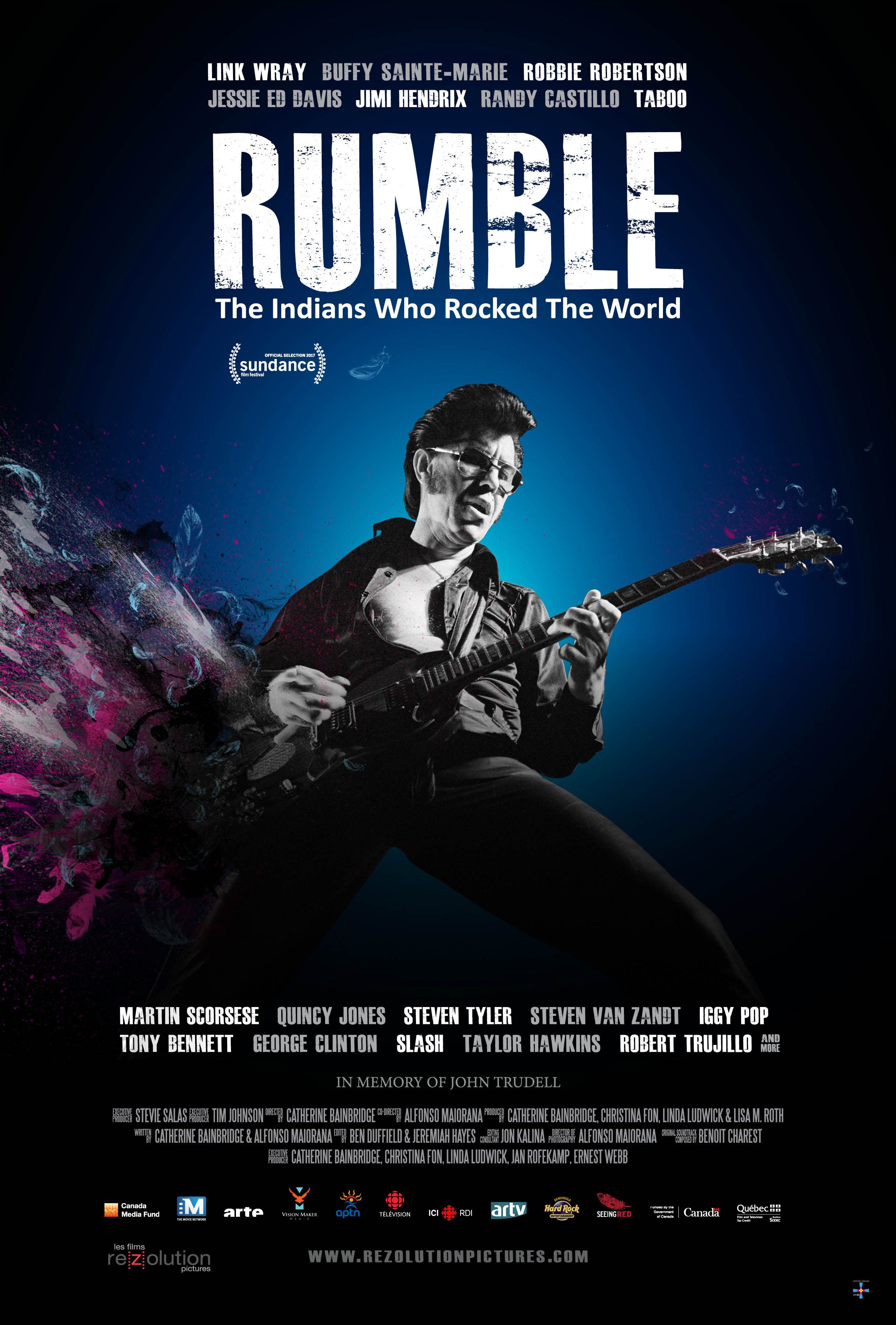 Rumble: The Indians Who Rocked the World (2017)

Reviewed by James Rosario on September 14, 2017 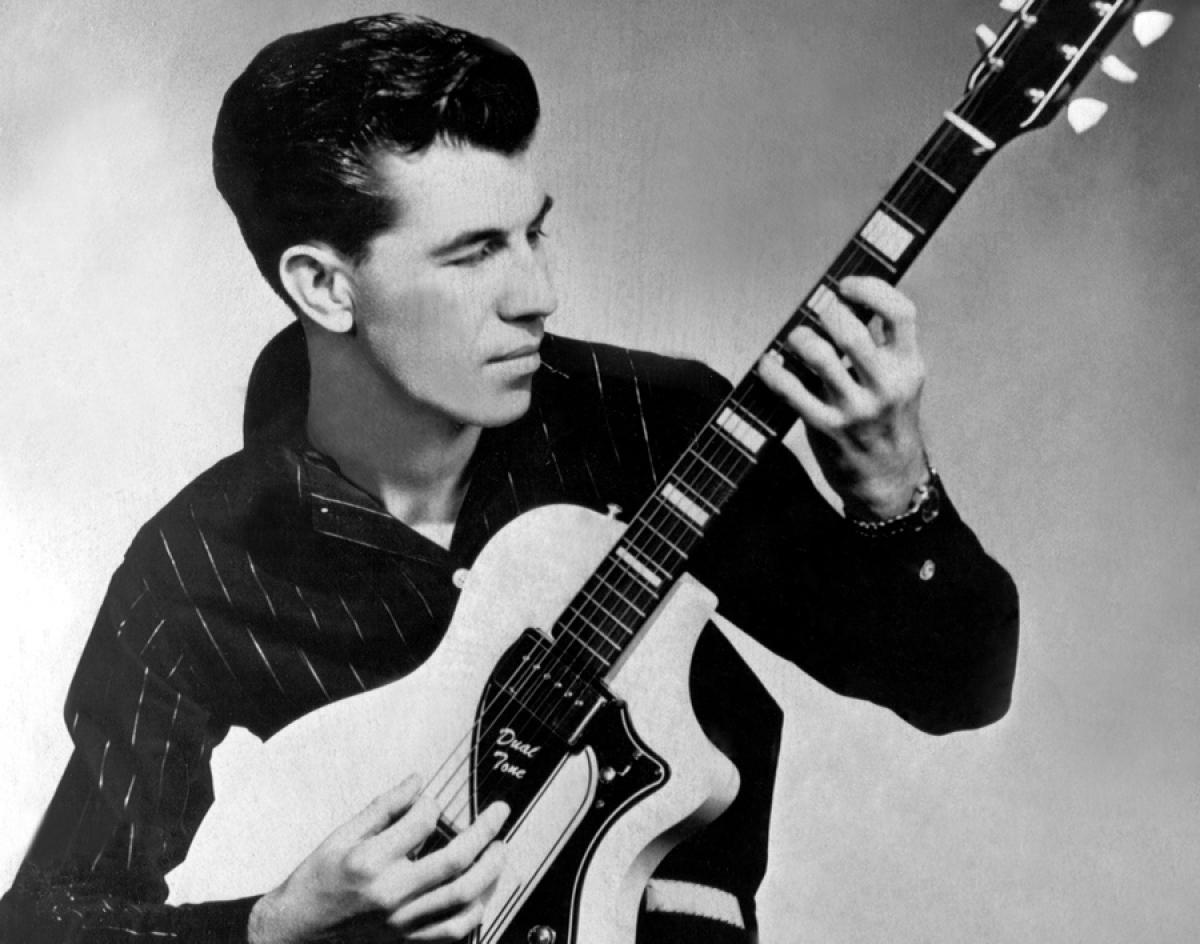 My biggest gripe with Rumble isn’t the story it tells or the way it was shot, it’s simply that the richness of the history presented is simply too much for one film. Director Catherine Bainbridge and co-director Alfonso Maiorana handle this history within its running time as best as can be expected, but nearly every story presented could easily fill its own feature documentary. It’s a fascinating story, but the surface of the immense depth behind these stories, I feel, is barely scratched. 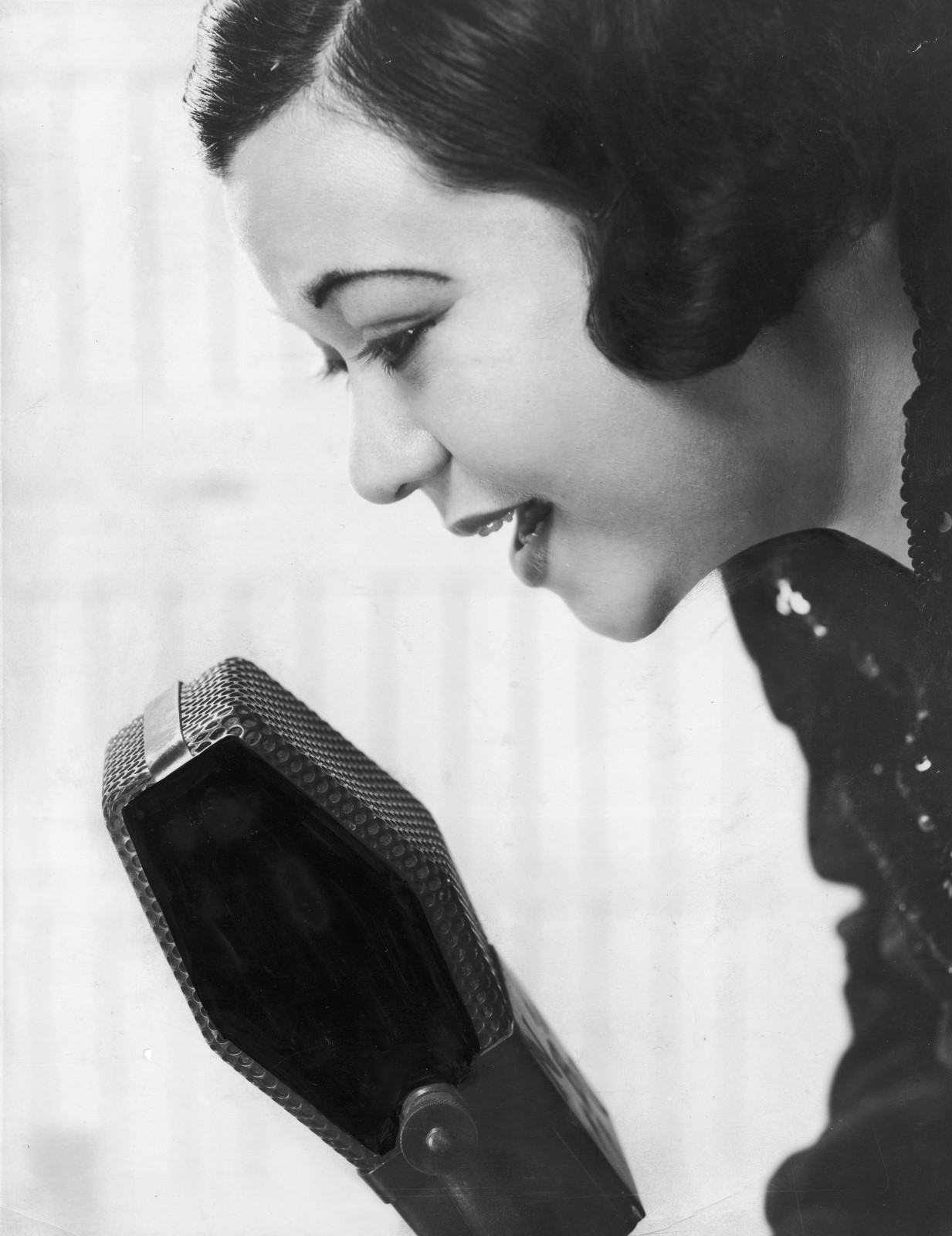 Told in a series of short chapters, Rumble chronicles the contributions of Native Americans on 20th century popular music. It takes its title from the song by Link Wray—a rock ‘n’ roll pioneer and Shawnee Indian. The song, an instrumental, was banned from the radio for being, as Steven Van Zandt states, the “theme song of juvenile delinquency.” Teachers, parents, and law enforcement all called for its suppression. Quite a feat for a tune with no words. 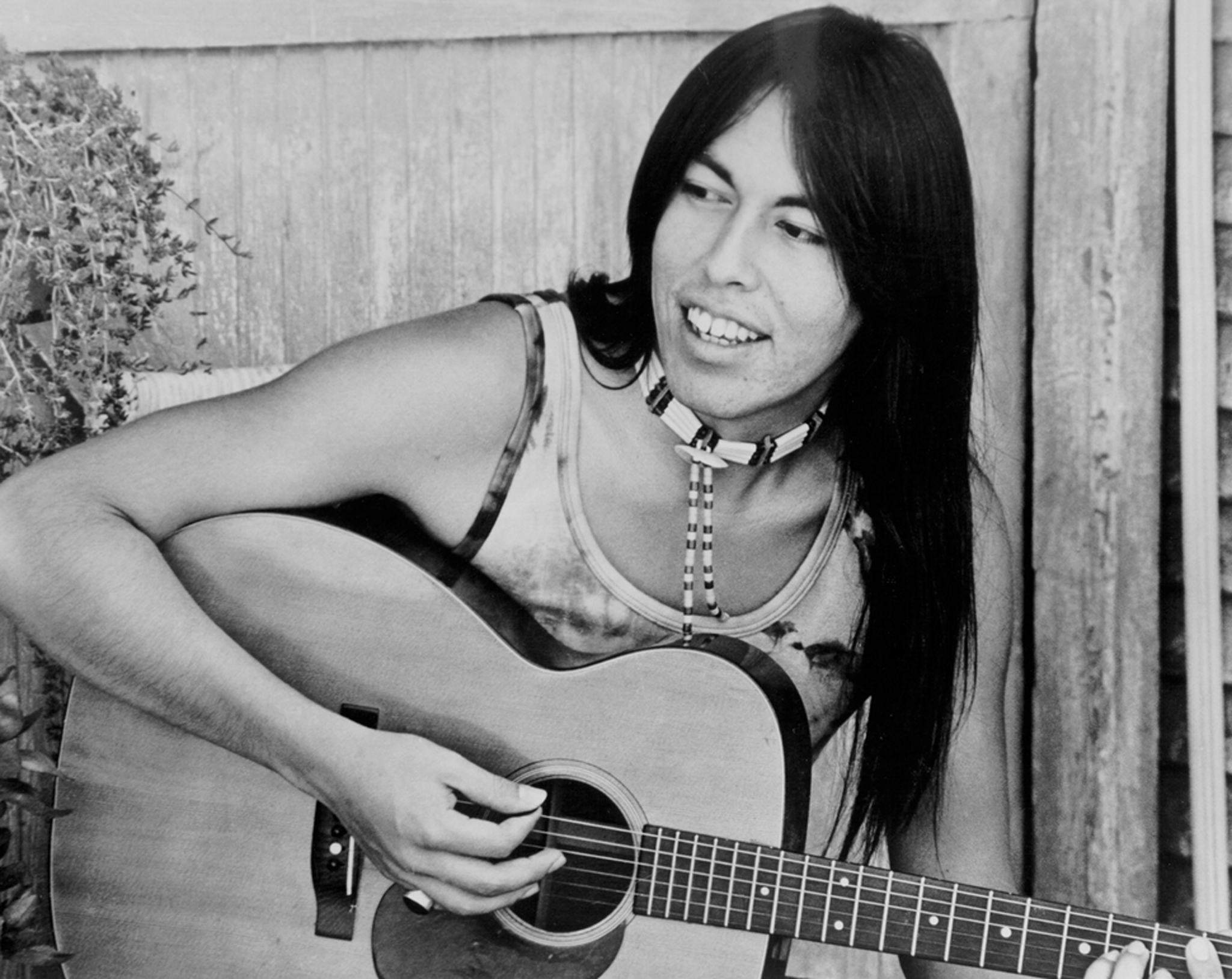 Several other Native American artists, spanning the better part of the history or recorded music, are featured, but the thing I found most interesting (and this alone deserves a much deeper look in a film of its own) was the segment detailing how Native and African cultures co-mingled, both musically and genetically, to help form what became the blues (in Charley Patton), and later, rock ‘n’ roll (in Link Wray). That this has never been explored before struck me as odd. It seems like something Ken Burns or someone would have tackled by now. At any rate, the parallel histories of these two peoples is nothing short of fascinating. 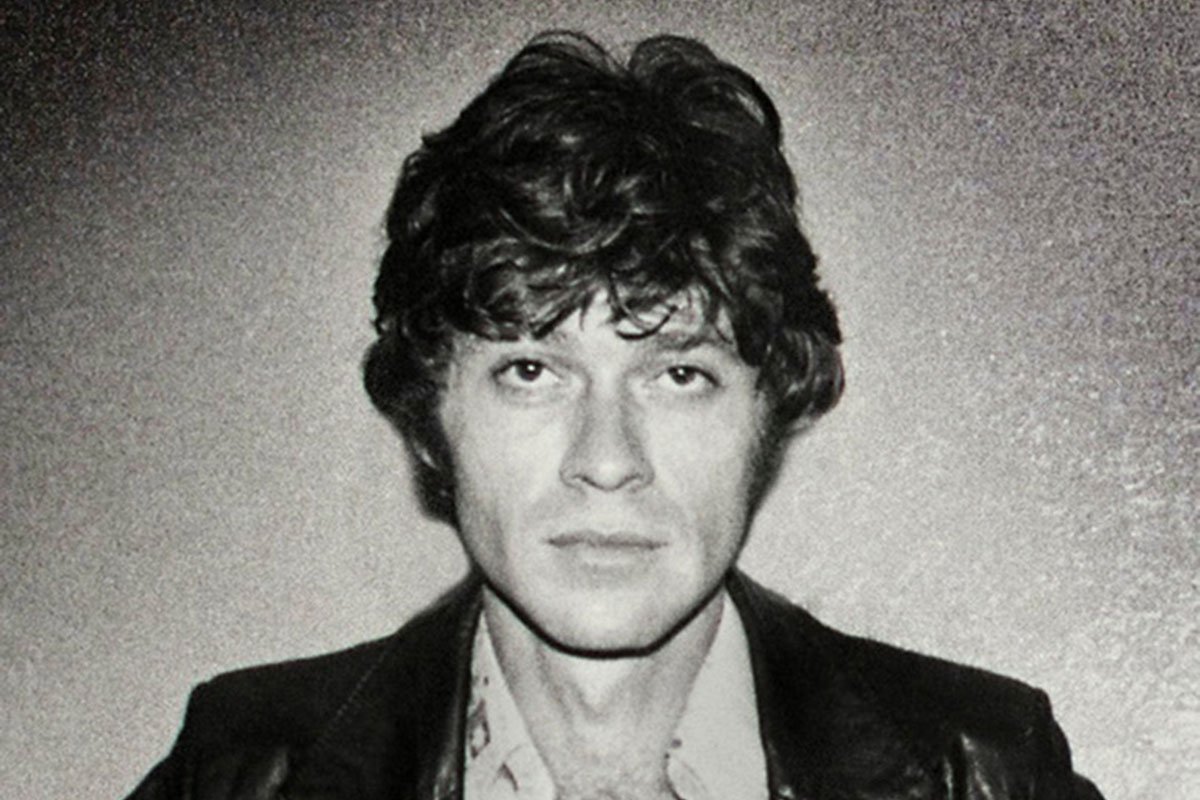 The film features a wide variety of non-Native talking heads from musicians like Van Zandt, Taj Mahal, Jackson Browne, and Wayne Kramer, to other luminaries such as Martin Scorsese. But it’s those Native Americans who were on the front lines of prejudice, like activist and rabble-rouser John Trudell and folk singer Buffy Sainte-Marie, who offer the most insight. Their claims that Native voices have been silenced and marginalized for centuries seems to have legs, as I’m sure almost no one knows the stories told in Rumble.  Even white artists like Johnny Cash found themselves silenced when coming to the aid of Native Americans. Cash had his 1964 Bitter Tears record (a concept album about Native Americans and Native issues) banned from the radio, and he was hot off “Ring of Fire!” 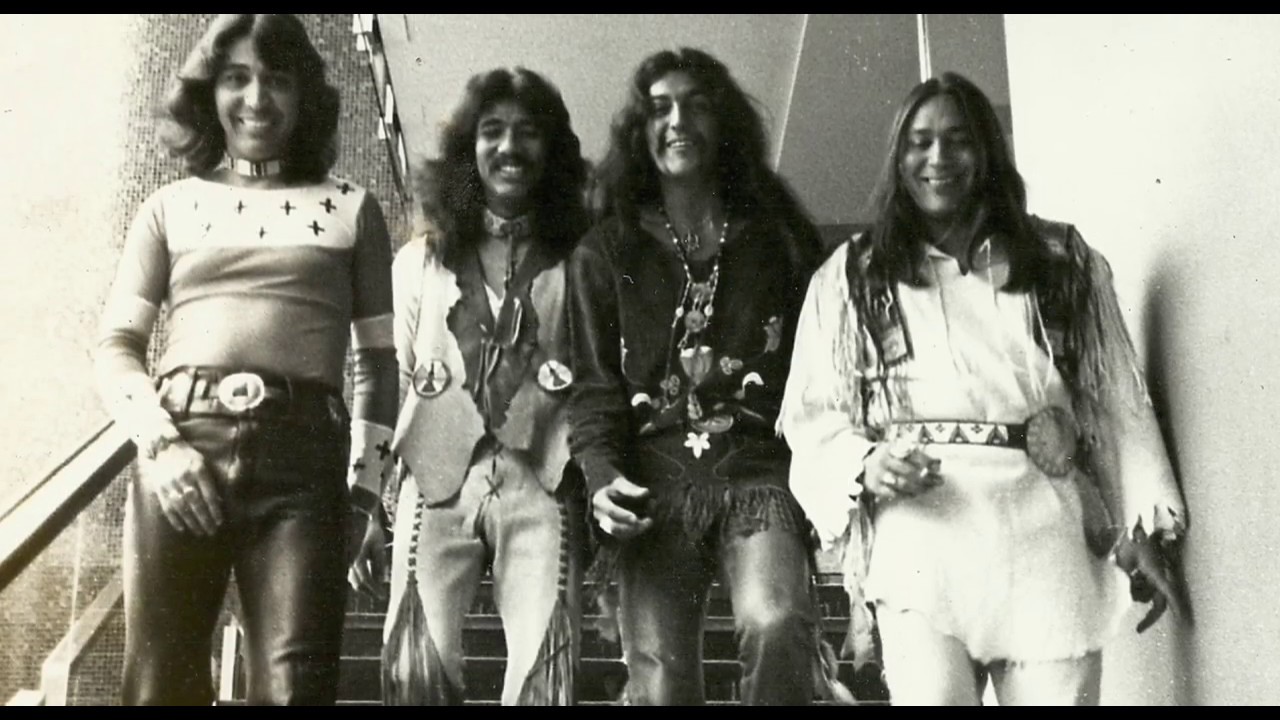 The format of Rumble is typical. Talking heads over archival footage. Sometimes this works, sometimes it’s boring. Here, it mostly works, but the chopped-up nature of the narrative doesn’t always. Rumble goes from one story to the next without much segue or linear linkage. It’s forgivable because the subject matter is that fascinating, but here we are nonetheless. 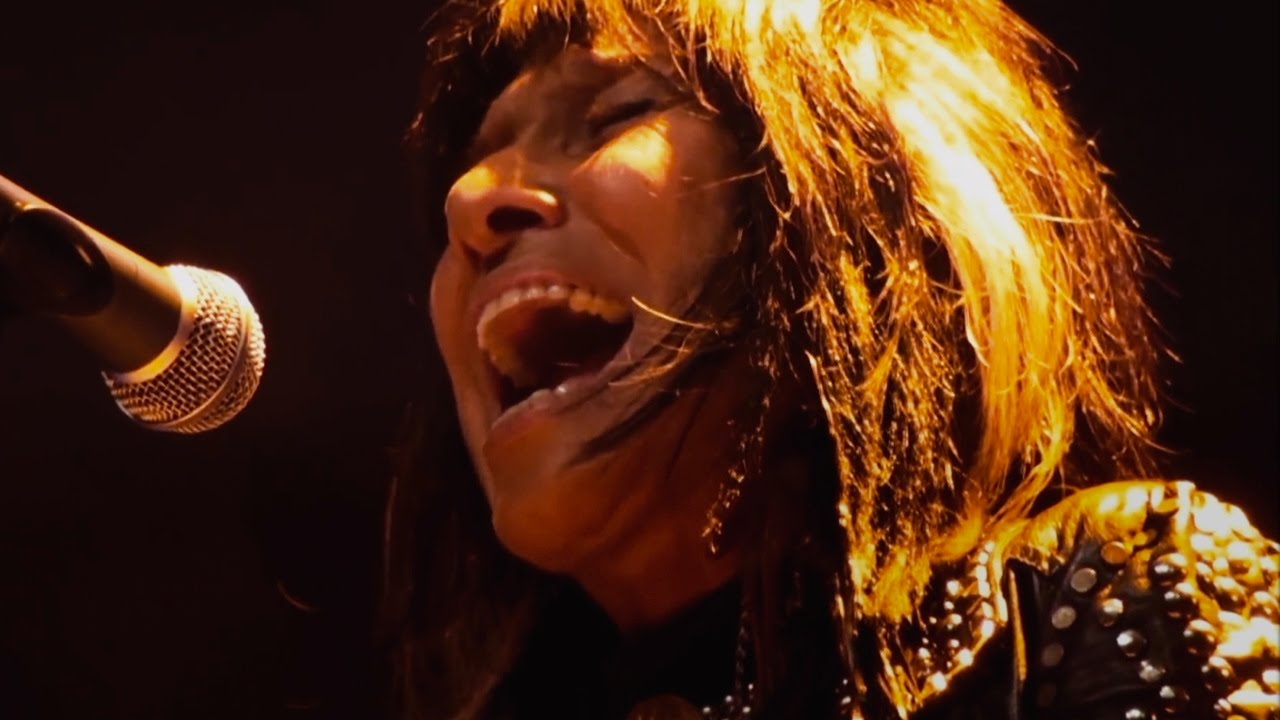 By nature of the depth of material, we’re left with a cursory glance at the whole story. It plays as a bit “introductory,” but again, this is forgivable simply because the story Rumble tells is so previously untold. My biggest hope is that the film is successful and leads to these stories being told in greater detail. All of them, and more.

Rumble: The Indians Who Rocked the World opens Friday, Septmeber 15, 2017 at GRAIL MOVIEHOUSE.