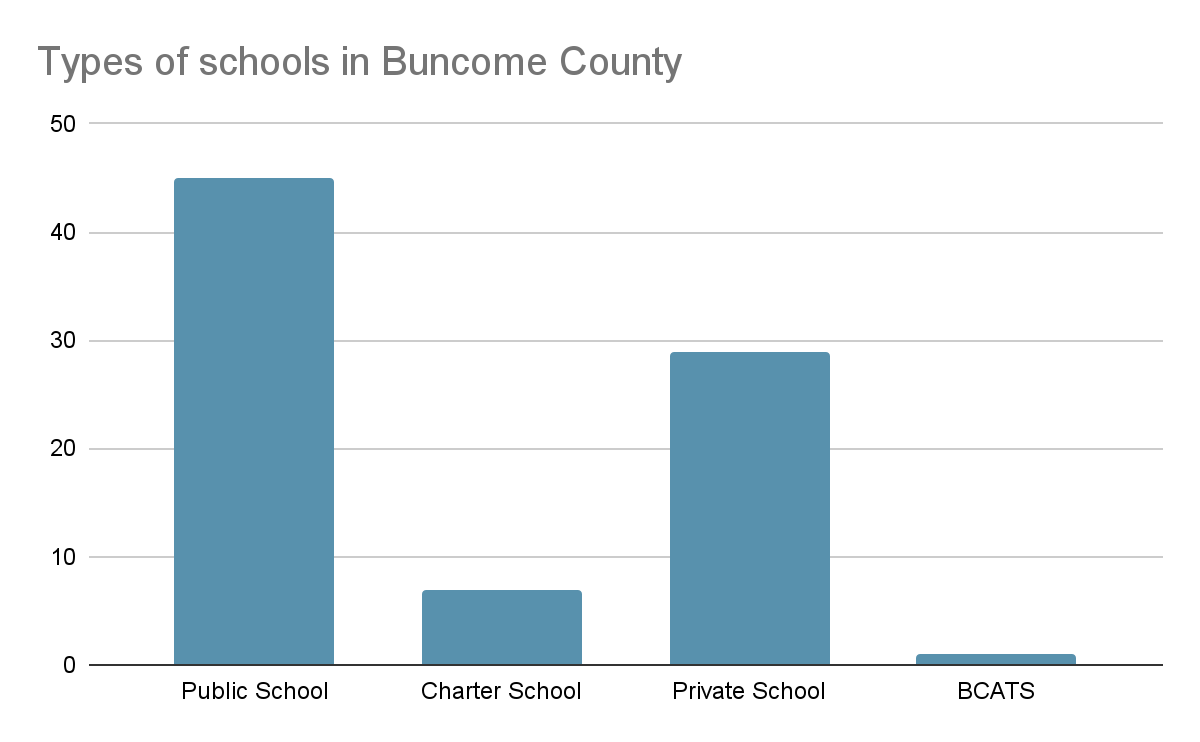 In a recent poll, University of North Carolina Asheville students were asked whether they think alternative or reform schools can be helpful to at-risk students.

“There was a lot of stigma around going to an alternative school. You’re surrounded by people who are all in the same boat. It wasn’t productive or healing to be around people who don’t know how to cope with their emotions and struggles,” said Camryn Bihler.

Bihler, a twenty-two-year-old barista from Royal Oak Michigan, currently in school for massage therapy discusses her alternative school experience. Bihler started her education in a public elementary school. She said she was not retaining anything and had behavioral problems.

The North Carolina Department of Public Instruction defines alternative learning programs and schools as assistance for students overcoming challenges that may place them at-risk of academic failure.

“I went to a school called Waldorf School which is in itself an alternative school especially in the way that they teach you things differently than public school students. It's more hands-on, no grading, no competition,” Bihler said.

Bihler said this school did not prepare her for high school. She said she did not develop in the same way that some of her peers at other schools did.

“It's more tactile and you learn things in a very abstract way which I really appreciated and it taught me a lot about how to conduct myself and how to cope but I think it did not prepare me for public high school at all,” Bihler said.

Bihler said the students were unable to move upwards and were rarely changed because of the label put on them.

“I think it set me up to feel different than everyone else and babies and that something was wrong with me. I remembered one I asked my history teacher if next semester I could take the AP history class and she said no because of my struggles even though history was one of my classes I excelled in,” Bihler said.

Bihler said alternative schools were a step below the school she attended.

“People who really fucked up were sent to the alternative school in the basement of my high school and were never allowed to go back up. I didn’t go to this school but I had several friends who did and it was mainly for the kids who the teachers/system lost faith in completely,” Bihler said.

Bihler said the alternative school seemed like a prison. She said the program was a dead-end for the students participating in them.

“From what I was told the students at this school in the basement would do online schooling and learn more about finances and adult world situations. The kids would just do drugs and have sex and it was total anarchy the principal would call the cops on them if they tried to leave the school to get lunch. It was basically a prison,” Bihler said.

Bihler said she feels for the people and friends she had in that program but also needed to distance herself in order to move forward.

“It was a very sad time for me to see my friends who were so hurt and so unseen they couldn’t reach out. The adult figures in our lives I don’t think we’re trained to handle traumatized children. It wasn’t a time for healing at all. The people who I used to talk to I don’t anymore because I can’t save them, I have to save myself. Most of them are still on the same bullshit because that’s all they know and they don’t have the resources to help themselves too.”

Bihler said she wants people to pay more attention to these types of programs. She said they can be improved upon and made better. The former at-risk student wants people to advocate against abuse in these places because they are becoming more common.

“I really think that the teachers who work in alternative schools, learning service programs, and reform schools should have gone through a program that educates you on DBT CPT and ACT and humanistic therapy. And be more aware of the stigma of mental health too. Also, art therapy and music therapy would help too.  At least that’s how I would like to run my alternative school similarly to a Waldorf Steiner School. Preparing the life of a student with meaning and purpose,” Bihler said. 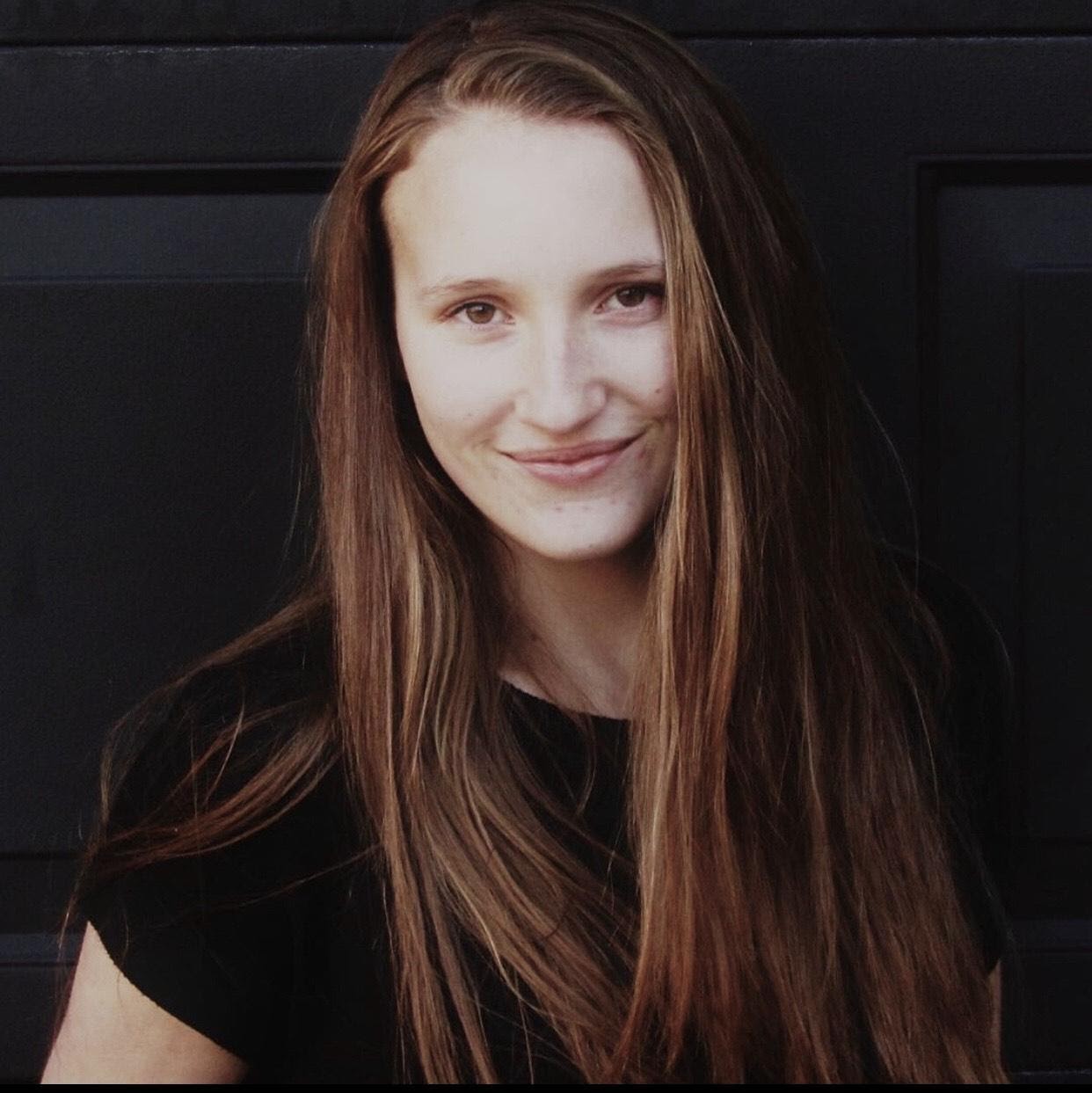 Camryn Bihler, twenty-two years old, has dyslexia and struggled with her K-12 education, working hard toward becoming a massage therapist.

Ruppert, the chair of the department for five years and worked for the university since 2002. Ruppert said she taught middle school math for 18 years, at the University of Florida, and at private colleges. 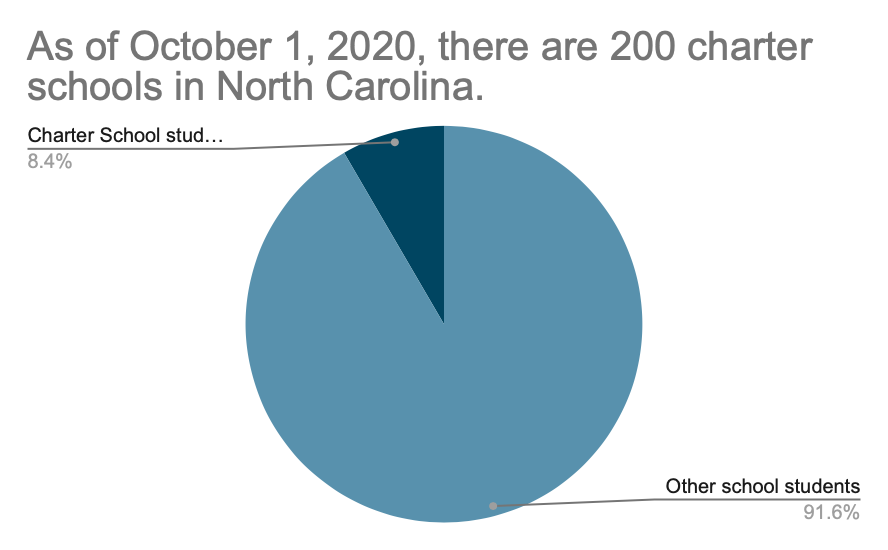 Ruppert said she was unaware of certain areas of growth in different types of schools but has noticed that in the last few decades homeschooling and Private schools have been growing.

“I’m not aware of an increase in homeschooling but I know that homeschool in the last twenty years has increased significantly. There has also been an increase in the number of students in private school as well,” said Ruppert.

Ruppert said her department is mostly geared toward placing its graduates in public schools. Ruppurt said she believes that public schools give a more rounded and real experience to students.

“I think that some of the people that have gone to alternative programs for religious reasons are iffy. I think that public school is the place where more diversity can live in harmony and I worry that some of the private schools are not giving a worldview that I would hope for our kids,” said Ruppert.

She said she's concerned about the standards that exist in these types of programs. She said she  believes that public schools hold students accountable and model diversity for both education and life.

“I think that the standards that exist for homeschoolers and private schools are not the same as at public schools. There is a much more rigorous standard that's being sought,” said Ruppert.