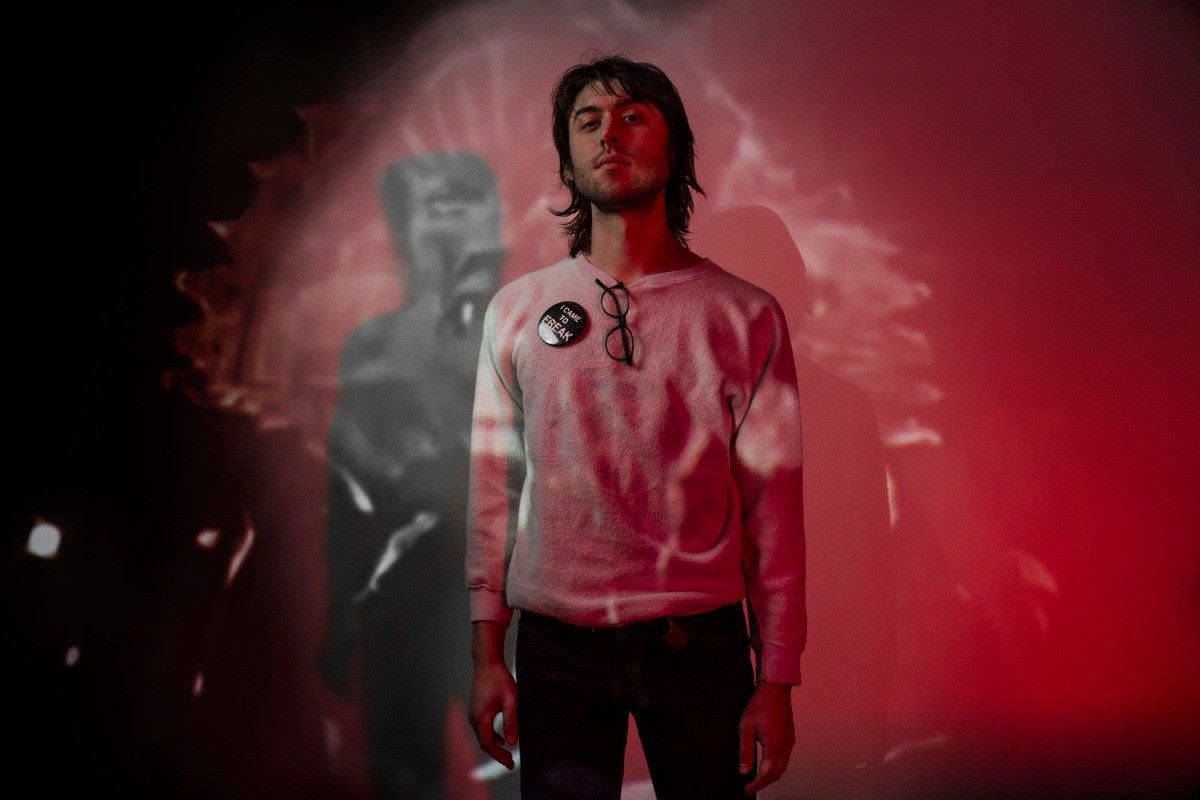 Hailed as "a Southern Gothic rock band from Nashville," and "the thinking man's punk band," PUJOL comes to Ole Shakey's on Saturday night (6/4) courtesy of Free Range Asheville, which has been bringing some incredible acts to town. The show costs $5 and will open with a discussion between Daniel Pujol and Free Range Asheville. Asheville Grit is giving away two pairs of tickets to the show. Winners will also receive a download of two PUJOL's from his latest album, Kisses: "Sleepy Doni" and "Funky Magus."

PUJOL is poet and musician Daniel Pujol and his band, who play remarkable music steeped in sensibilities of punk and garage rock with a heady dose of lyricism. Reading the lyrics reveals layers of meanings, often with a cynicism on the surface that opens into a deeper level of self-aware vulnerability. Kisses combines songs and spoken word in a deeply satisfying, cerebral, and unapologetic expression of intellectual energy and beach-rock bounce.

I talked with Daniel Pujol about the band, the album, and the upcoming show.

Asheville Grit (AG): How do your roles as poet and musician come together? How do you decide what becomes a song and what is spoken word? You also mix the two on some tracks. Do you perform straight spoken word at shows?

Pujol: They're probably one and the same. I'm primarily a writer with an interest in using music as a medium. Deciding what becomes a song and what becomes a poem just boils down to how it wants to develop. It will usually be obvious after working on something for a while. Yes, I have combined them on record. Right now, they are separate segments in the show, but I'm using the summer to try to allow them a more fluid relationship during performances.

AG: How does your composition process work? Do the words come first, or do elements of the song come first?

Pujol: My method is working with both of those options simultaneously and deciding where to put what.

AM: Any interesting challenges or unexpected surprises when you were putting out your last record?

Pujol: That Kisses record did way better on college radio than I had anticipated. It was a very pleasant surprise. People were playing the poems as well as the music. That was exciting!

AM: You've been classified as Southern gothic, "the thinking man's punk rock," etc etc. What aesthetics are you influenced by (or which do you like to tap into/update/etc)?

Pujol: It always changes. There are some basic rhythm and harmonic ideas I'm interested in. As well as some narrative topics. I try to insert those into familiar musical traditions and familiar vocabularies and just see what happens.

AM: What can people expect from Saturday's performance @ Ole Shakey's?

Things start at 7 pm. We'll see you down by the river. And to enter the giveaway, be sure to share this post on Facebook! The contest runs until midnight Friday.