Pieces of the Whole (Part 2): Mark Flowers' Signs of Life

Pieces of the Whole (Part 2): Mark Flowers' Signs of Life 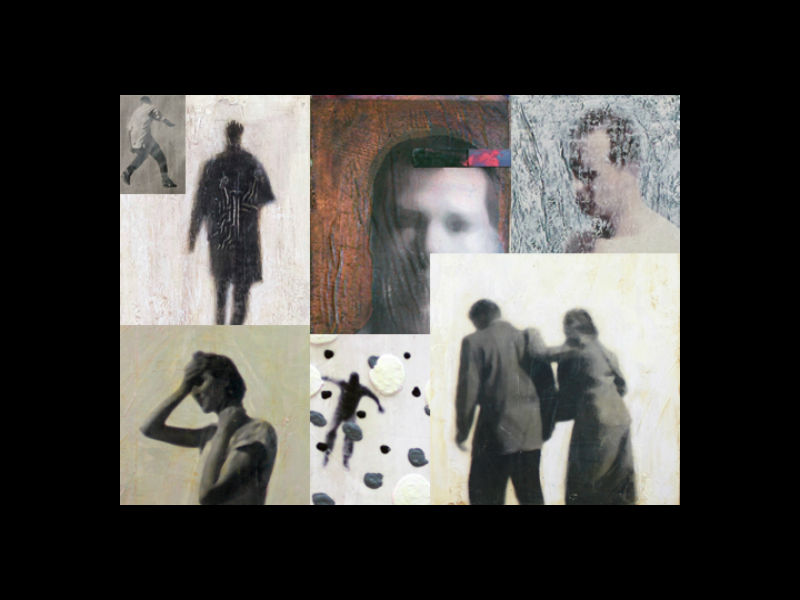 I have been using figurative images in my work for a while. The sources are varied; the figures in my commuter series ("The Commute”) come from photos that my mother took when she visited New York City in the early 1960’s. They were of people heading off to work in Grand Central Station—right out of the “Madmen” era. Some images are mine, like the ones of skateboarders in Barcelona. One example is “The Dance Between”(fourth painting down).

Others are flea market finds, old B&W images of figures that mistakenly or candidly move rather than posed. They are memories, personal and eventful. They are devices that show movement, similar to the airplane imagery (see part one of this series). Beyond compositional devices, they are key elements in a narrative that I hope the viewer can be involved in.

My work will be @ The Pink Dog Creative Gallery, 348 Depot St, Asheville, NC, June 2 through July 9. The opening celebration for "Signs of Life" is June 2 @ 6PM. Please join me.