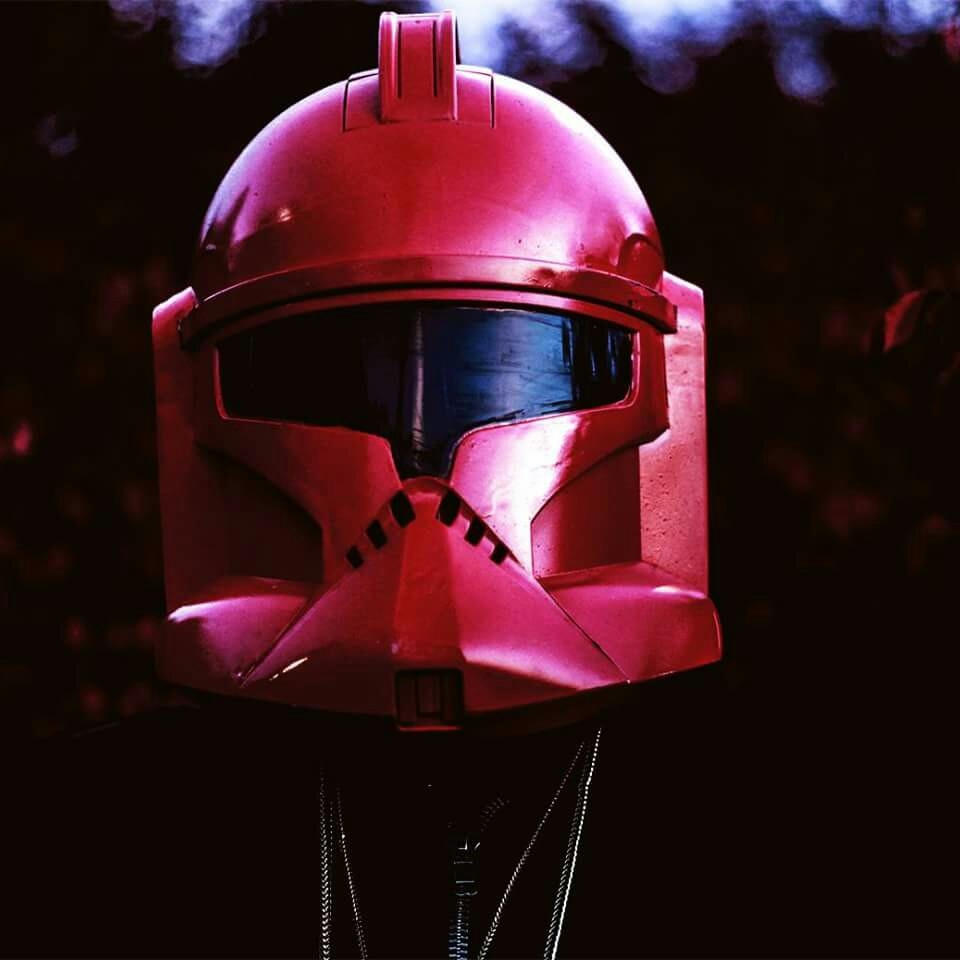 Charlotte-based hip hop artist PHAZE GAWD (Tony Potts) hit my radar a little over a month ago when I stumbled upon his new EP, Definitive Theosis, through a series of shared Facebook posts. The EP is a collaboration between PHAZE GAWD and recently deceased NC producer DFLN (Dreams From Last Night, aka Derrick Curtis), and PHAZE GAWD will be performing some of the tracks live at the upcoming BEATLIFE show, which honors the late producer's work, happening September 17th at the Mothlight beginning at 9 pm.

The product that these two artists created hooked me on a deep level, so much so that I immediately reached out to Tony (the PHAZE GAWD himself) for an interview. He's got a couple of releases under his belt at this point, but this particular combination is solid gold. Definitive Theosis is a very strong entry into hip hop generally, with the creative, innovative beats from DFLN supporting the politically-charged verbal acrobatics of PHAZE GAWD.

The EP opens with the title track, and right from the start the electric energy of the songs is obvious. PHAZE GAWD goes straight to the heart of the matter, tackling issues of racism, police brutality, and the challenges of being black in our current cultural moment. He moves between dropping rhymes into moments of song that bring a softness to the harder message of the lyrics themselves as DFLN's rhythms cascade through the background. The EP is also about claiming power, for PHAZE GAWD and for his audience. It's a call to action on a personal and a human level. "Guns Up," the second track, is a particularly powerful example of this, and the hard edges of its chorus are impossible to ignore.

Every song on the EP is strong. It's not only incredibly intelligent music, it's also damn catchy. PHAZE GAWD exudes an assured, steady energy, but he also isn't afraid of stepping fully into the fire and taking us there with him.

I talked with PHAZE GAWD about the EP, hip hop in North Carolina, his work with DFLN, and his creation process.

Asheville Grit (AG): When you create a song, do you find a beat you're into first and then rap on top of that, or do you come to a track with words already in your head?

PHAZE GAWD (PG): It's a mix of both really. In regards to Definitive Theosis, most of writing was done after I got the beats and sat down and listened to them. The only verses that were written prior to hearing the beats on that tape were the second verses in "Guns Up" and "Tales of EL B The Coyote."

AG: You've worked with a lot of NC/regional producers (Axnt, DFLN, etc). What do you get out of these collaborations? What have been some of the most rewarding/memorable?

PG: My all time favorite thing about music is collaborating with other artist and producers; especially locals in the region because we'll be able to actually meet face to face and talk to each other and grow that bond beyond music, which is always awesome. The most rewarding collab so far has definitely been the EP with DFLON. Just being able to work with Def and speak with him before his passing is definitely a tremendous blessing.

AG: Who are some of your biggest influences (musical, lyrical, cultural, etc)? Where do you pull inspiration from?

PG: Oh man, I pull inspiration from everywhere. Currently I'm really enamored with the music coming out of Chicago from artists like Chance The Rapper, Mick Jenkins, Kanye West, etc; but also by the people around me as well, such as my Phazer Gang brothers and other artists in the city. And beyond that I pull a lot of inspiration from multiple forms of media whether it be films and cartoons (big Anime fan!) to fashion and what I see and hear on the news. I draw from it all and put it together to form this bigger picture like a puzzle.

AG: What was the process like for creating Definitive Theosis? Talk a little bit about the album. What do you want people to know?

PG: The process for creating Definitive Theosis was actually pretty smooth from beginning to end. While promoting my first official release, the GAWD EP, I ended up having a conversation with DFLON, who enjoyed the tape enough to buy it. Afterwards we talked and I suggested a collaborative tape between us. I only wanted a few beats from him for it because he's a highly sought after producer but he was more than willing to send me enough to fill out a full EP. From there the writing process itself was a lot more streamlined than usual; lyrics poured out smoother and I ended up writing some of my best work yet and working with my good friend and engineer Matthew "Button Masher Music" Simmons. We created something real and beautiful.

This album is a lot more politically driven and more rooted in hip hop. I originally created it to balance out the GAWD EP after people began to say it was "too Trappy." But as I really sat down and began to record the songs I felt that this was an opportunity to let people hear my voice on matters pertaining to what's going on in this country. We're in a very polarizing time in this nation and I think now is the right time to let your voice be heard on the matters at hand, including police brutality, racism and the sheer nonsense of this year's presidential campaigns.

I just want people to know how I feel about the current events in the world. I want them to stop, look and listen to what's going on around them and see it from perspectives other than their own.

AG: Do you have a favorite track on the album (hard question I know!)? If so, what makes it special to you?

PG: I love every song on the album but I have to say my favorite is "Guns Up". It encompasses every positive part of hip hop in my opinion, from relevant topics to a catchy hook that's still saying something. Also I'm big on making songs I can perform. If I can see myself performing the song and the crowd getting HYPE while I perform it than I already know it's a hit. "Guns Up" is definitely that song for me.

AG: What's your vision for yourself as an artist working in NC/the Charlotte area? What are you specifically bringing to the scene?

PG: That's a real tough question. I suppose I envision myself doing EVERYTHING. Making music, filming and starring in videos, being the creative director of an animated series or comics...I just want to do it all, and being in Charlotte in this day and age is perfect because the city is still so young, and it's thriving with young talent ready to work and create something legendary.

I believe I bring that leader-like state of mind and diversity to the scene. I want to break into every form of media, which is a goal not shared by many artists. You put in me in any lane and I'm going to figure a way to maneuver and succeed--not just for myself but for the people around me as well.

I can see my work as being the stepping stones to a greater end and real notoriety. I am by no means where I want to be now but if you look at the progress I've made--from freestyling in second grade to being able to produce my own record--it's a testament to my growth as an artist and person.

AG: How would you like to see hip hop evolve as a genre?

PG: I'd love to see more interaction between artists; especially with the old heads and veterans in the hip-hop community taking the new cats under their wing. A lot of people give the new guys a lot of flack, and with the way the music business is set up now these artists really only have maybe one or two songs before they're canned. I believe if more vets came into play and really nurtured the younger guys it could expand their careers as well as their talents. There's so much competition in the game I think we forget to help each other out as fellow artists within this genre.

Listen to Definitive Theosis and PHAZE GAWD's other albums here, and check him out live at the BEATLIFE show, happening September 17th at the Mothlight. Tickets are $5. You can also follow PHAZE GAWD on Facebook.