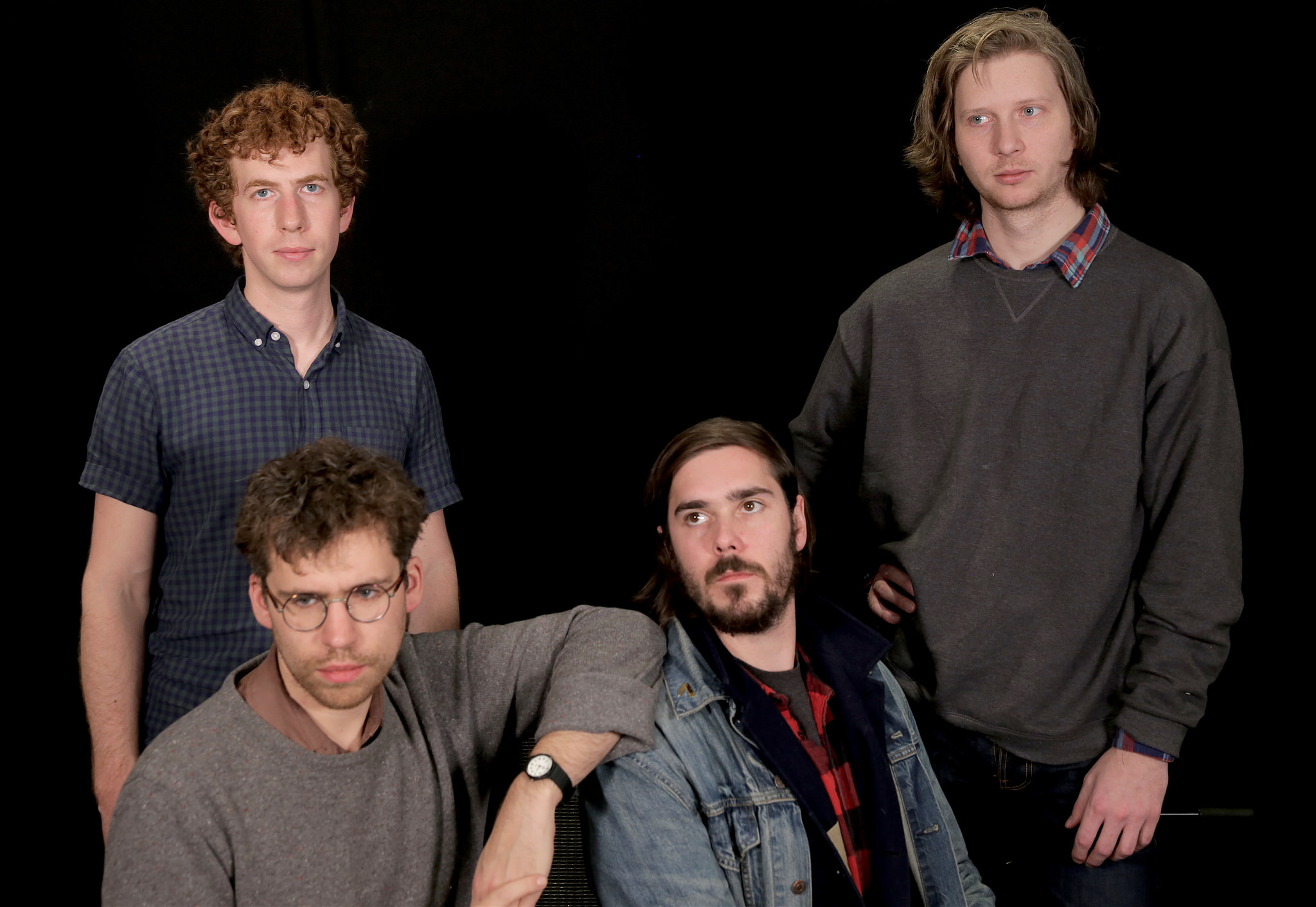 Rock band Parquet Courts has graced Asheville with their presence several times over the last year or so, and they're returning this coming Friday, February 3rd, to play at the Grey Eagle with opening support from Mary Lattimore. Tickets are on sale now for $17/$20.

The tour is in support of Parquet Courts' new album, Human Performance (2016, Rough Trade Records), which was recorded over a full year and which, for the first time, includes song contributed by every member of the four-person group. The album is personal and poppy, with catchy harmonies and instrumentals and lyrical, thoughtful vocals. The album was named among the Top 50 of 2016 in Pitchfork, Paste, Rolling Stone, and The Skinny.

Praised as an intellectual rock band, Parquet Courts also gets emotional on this album, their third. Singer and guitarist Andrew Savage notes, "There has always been the emotional side of our band, which I think has always been an important balance, but Human Performance marks a point where the scales have tipped. I began to question my humanity, and if it was always as sincere as I thought, or if it was a performance. I felt like a malfunctioning apparatus. Like a machine programmed to be human showing signs of defect."

Human Performance explores these questions, getting philosophical but also raw and vulnerable on songs that go dark but keep their mellow edge. A few of the songs are even explicitly about love, including the title track.

Harpist Mary Lattimore, who creates beautiful, experimental sounds on her instrument, opens for Parquet Courts. Last time we saw Lattimore it was when she opened for Julianna Barwick. Her performance was moving, deeply satisfying, and totally hypnotic. Make sure you don't miss this opening act.

Parquet Courts shows in town have regularly sold out, so you'd better jump on your ticket now. With Mary Lattimore also on the lineup, it's a must-see performance. Get your tickets now. 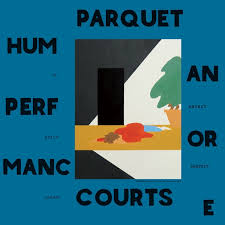