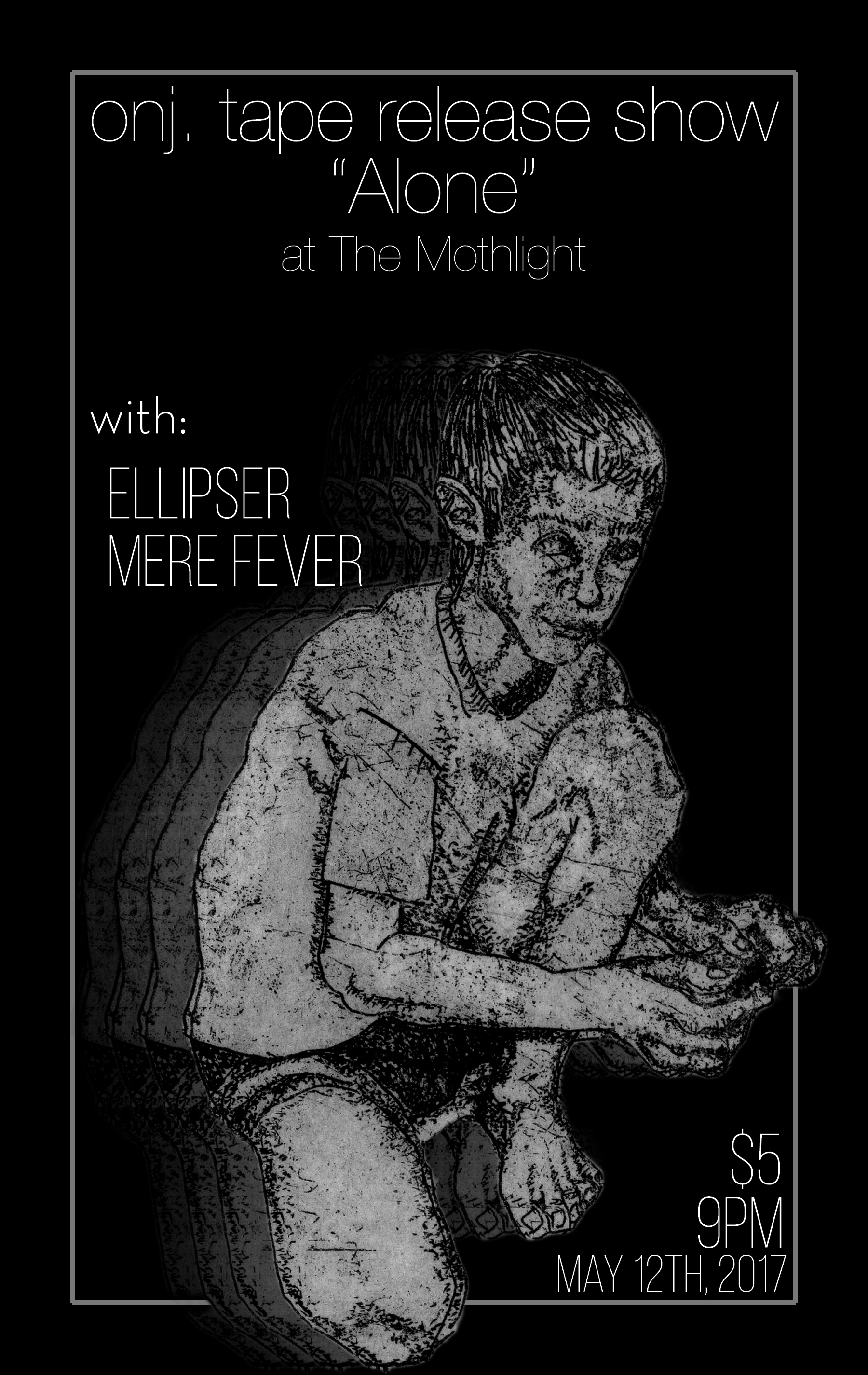 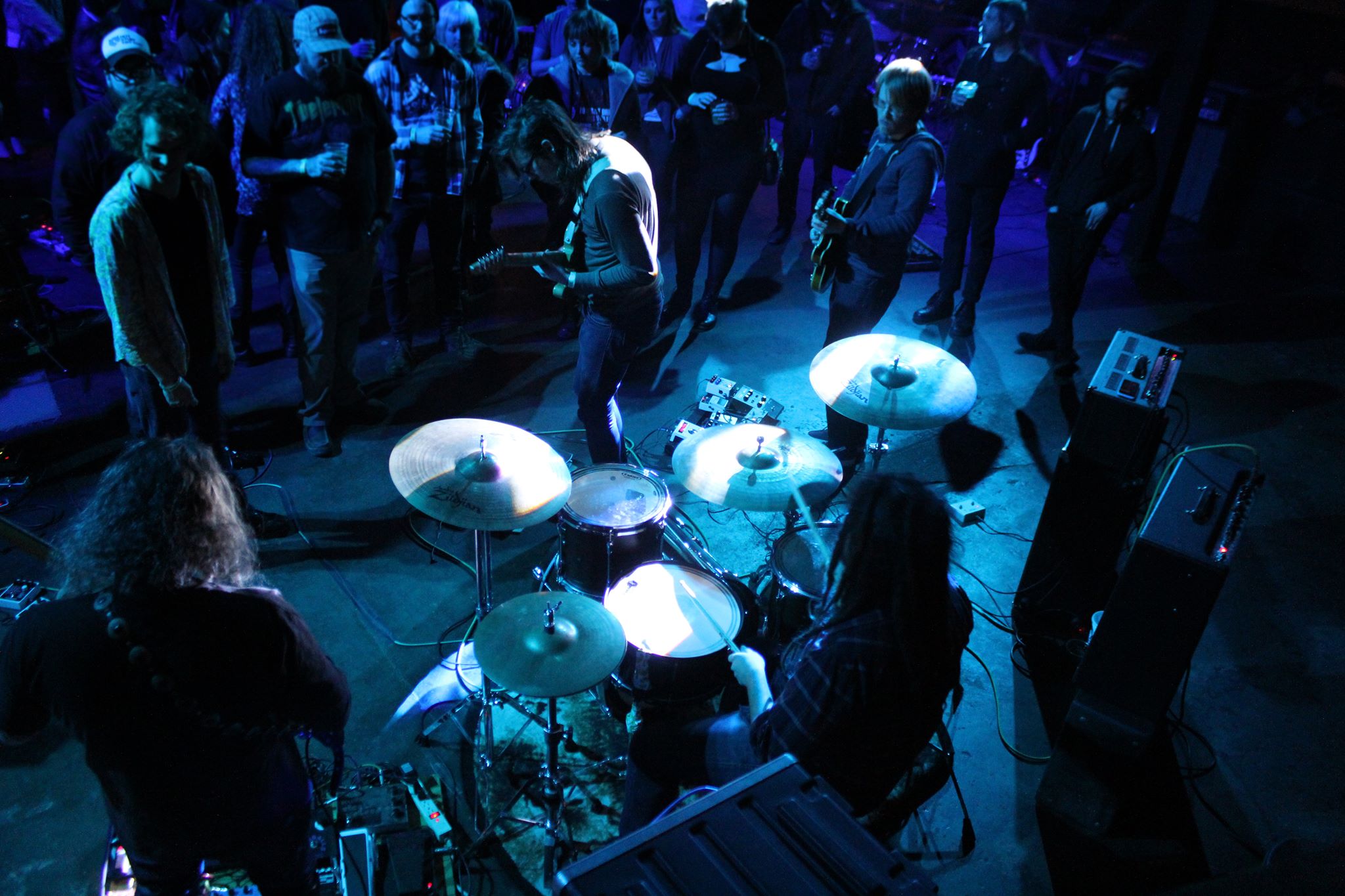 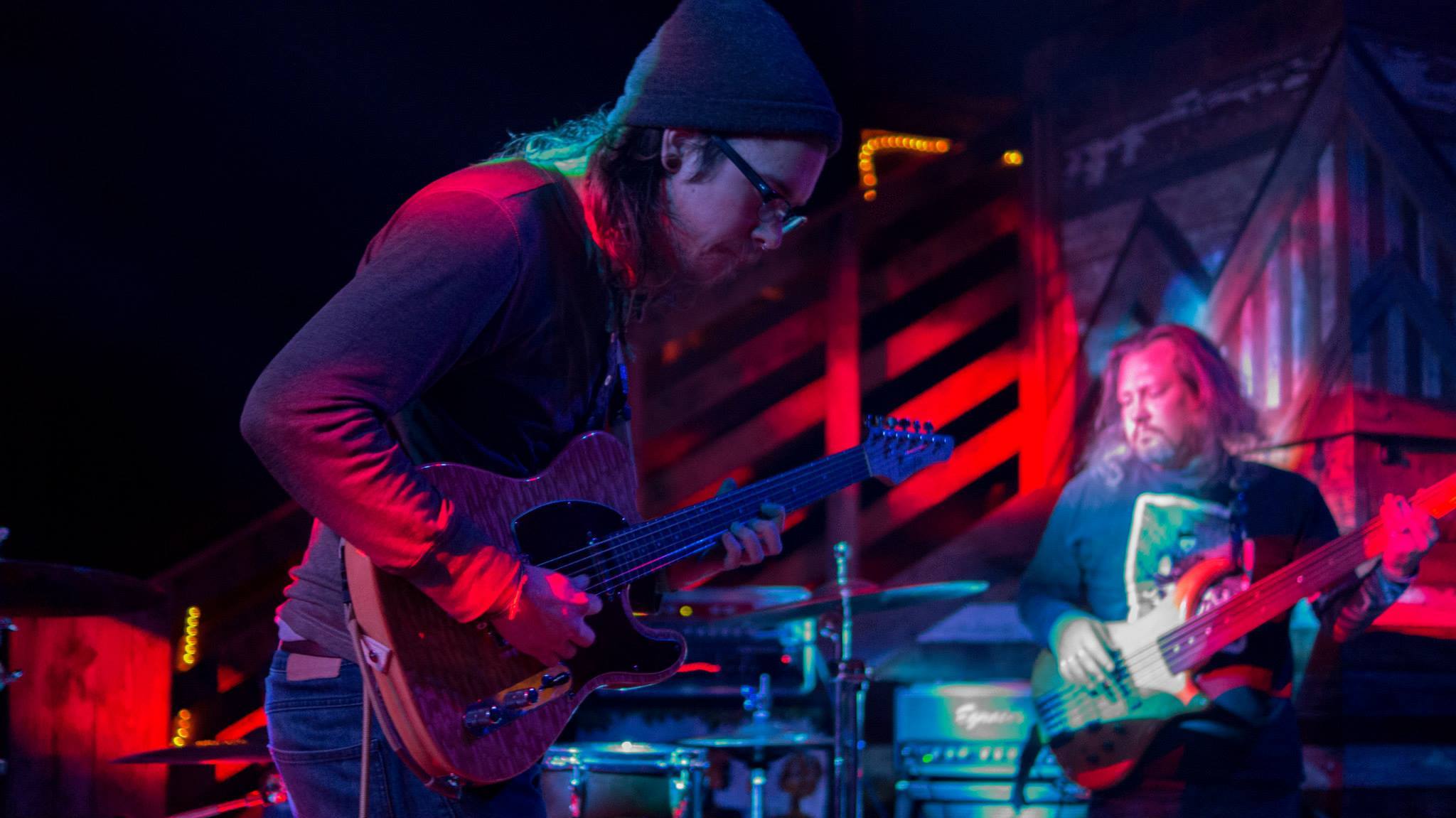 onj. is an instrumental post-rock band that has been playing in and around Asheville for about 4 years now. The four members of onj. are Marklar Klepac and Joel Wolfe on guitar, bassist Sean McAusland, and drummer Dylan Webb. Their first EP, "Opposition," was released at the beginning of 2014. Over the past 3 years, onj. have been working on material for the new album, "Alone." The album attempts to capture the various feelings of being left alone while dealing with depression, loss, and separtion. "Alone" releases on May 12th, both digitally and on cassette tapes. To celebrate the album release, onj. are playing a tape release party with Mere Fever and Ellipser on Friday, May 12th at The Mothlight in West Asheville. Doors at 8:30, Show at 9:30. Tickets $5

Low Light Recordings is releasing a limited run of 50 tapes in a rare cassette color of 'Silver Liner Sonic'. "Alone" was recorded and mixed by onj., and mastered by Harris Newman of Greymarket Mastering in Montreal. (Godspeed You! Black Emperor, Superchunk, etc.) 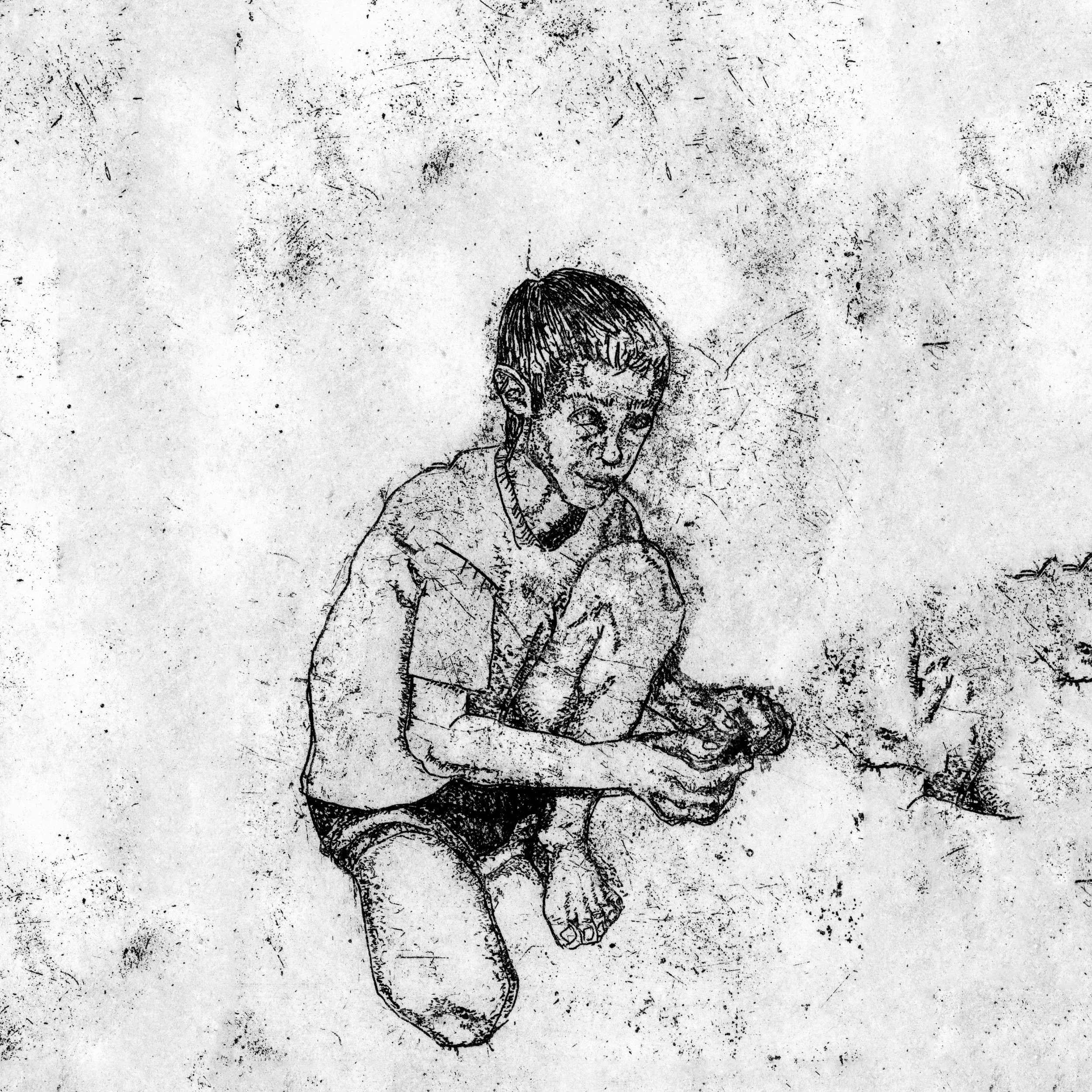