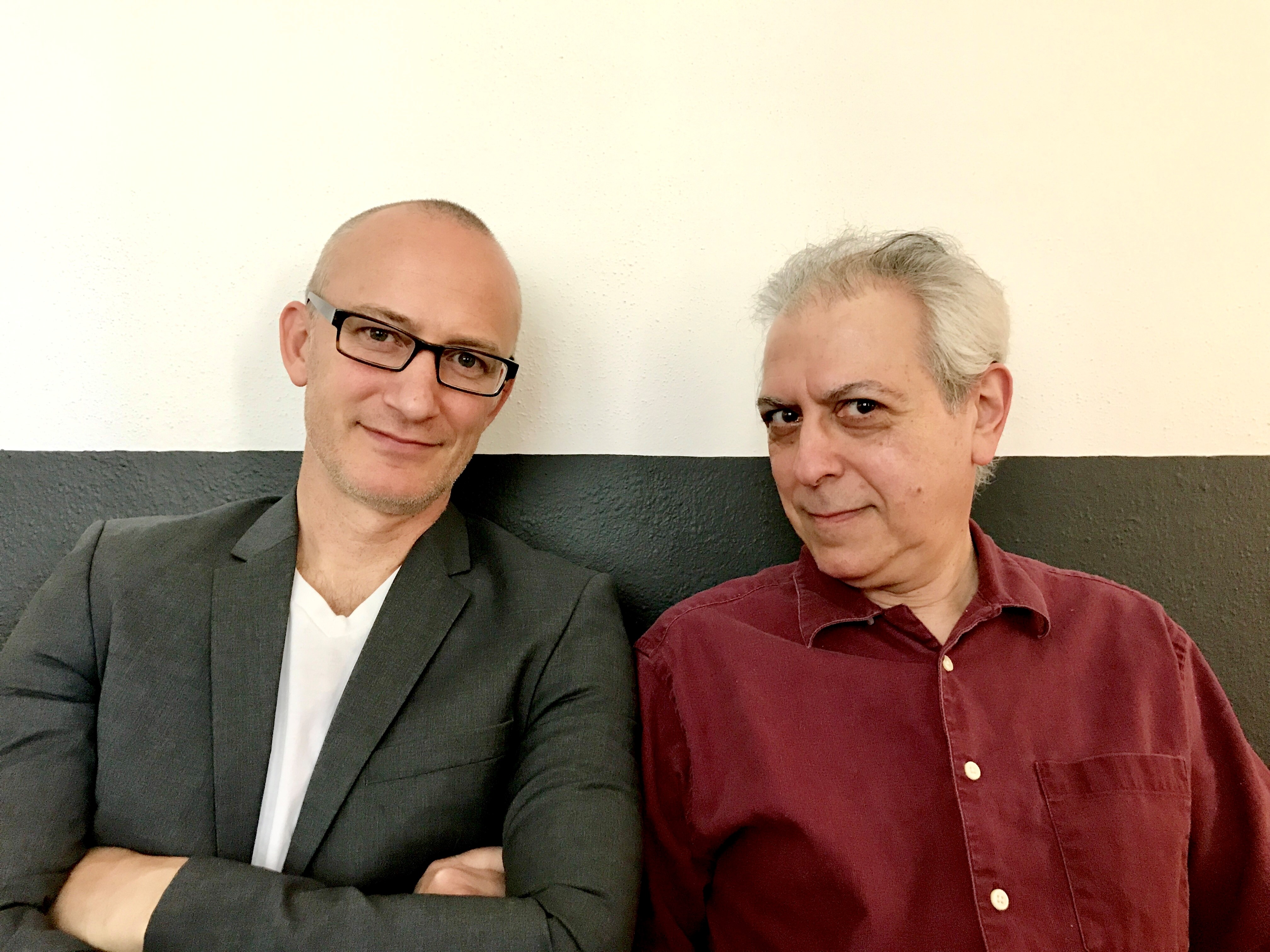 Here's an announced about a new theater company in Asheville:

“It’s not good enough for theater to be good. It’s got to be extraordinary. Ours will be Sublime!”

So says Steven Samuels, the producing artistic director of Asheville’s newest stage company, The Sublime Theater, co-founded with John Crutchfield, associate artistic director. Samuels and Crutchfield, both writers, actors, and directors, have had an extraordinary working relationship since helping to launch The Magnetic Theatre with Crutchfield’s award-winning The Songs of Robert in 2009.

With The Sublime Theatre, they intend to present original, established and neglected plays by and with other local artists, including artistic associates Kristi DeVille, David Hopes, Julian Vorus, Henry Williamson III, Todd Weakley, and Lisa Yoffee, and many more. The company also plans to present a full range of the performing and literary arts, and to help spread its work beyond our mountain home with publication in many media.

The company’s first production, TRNS, “a somewhat creepy, mythopoetic phantasmagoria, with songs,” written by Crutchfield, featuring music by Mary Zogzas, and directed by Samuels, begins previews at The BeBe Theater April 19 and runs weekends through May 5. Subsequent productions will likely include a pair of one-acts from the heyday of Off Broadway, “The Zoo Story” and “Krapp’s Last Tape,” the next entry in the popular “How To” sketch comedy series, Rules and How To Break Them, and world premiere plays by Hopes, Vorus, Samuels, Crutchfield, and other local playwrights.

“We’ve learned a lot from our Magnetic experience,” Crutchfield says. “Being without a permanent space frees The Sublime to base production decisions on artistic rather than financial considerations.”

“We’ll be able to choose the best place for each show. We’ll also have time to pursue some rehearsed-reading series,” Samuels adds, “including The Off-Off Broadway Project, first airings of regional playwrights’ scripts, and classics we’d love to explore for ourselves and for audiences which might not otherwise have a chance to experience them at all.”

After long stints with New York’s Ridiculous Theatrical Company, Theatre Communications Group, and Washington, D.C.’s Arena Stage, Samuels served as artistic director of The Magnetic Theatre, overseeing 53 world premieres and several classics and revivals, directing more than two dozen shows himself, writing such critically acclaimed plays as Love Among the Frankensteins, The Merchant of Asheville, and American Arcade, and assaying a dozen roles, including Orgon in Tartuffe and Willy Loman in Death of a Salesman.

Crutchfield has written many plays, including Ruth, The Labyrinth, Landscape with Missing Person, and, most recently, Malverse, which were also directed by Samuels. As an actor, he appeared in the title roles of Samuels’ When Jekyll Met Hyde, in Julian Vorus’s Red Black White, and in his own The Jacob Higginbotham Show.