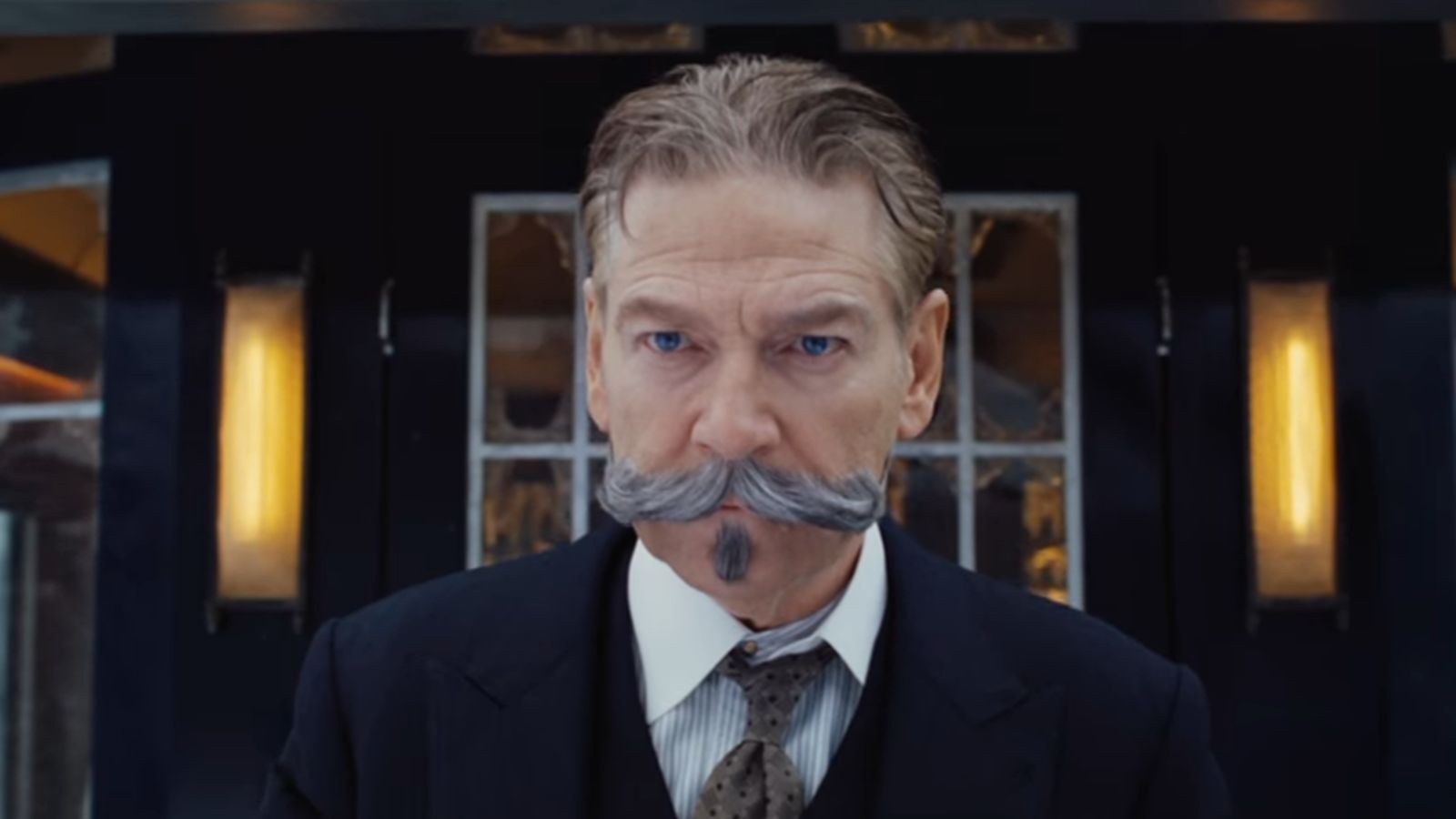 I think it’s safe to say that critics aren’t loving Kenneth Branagh’s Murder on the Orient Express. The reviews aren’t horrendous, mind you, they’re mostly along the lines of “just fine,” or “Sidney Lumet’s 1974 version is better, so why bother?” They may not be totally off the mark, but I think they’re being a bit harsh. Let’s face it, we’re sick of remakes. I think we can all agree on that. Maybe Branagh would have been better served adapting a different Agatha Christie novel, one that hadn’t already been made (and one that didn’t have nearly universal praise). He could still have tapped into all that 1930s hoity-toity pomp and pulp, but avoided the pitfalls of comparison. Yes, he could have done that, but he didn’t, and while the film has issues, it’s not as bad as many are saying. It’s a good-looking film with a quality mystery to boot. I enjoyed it. 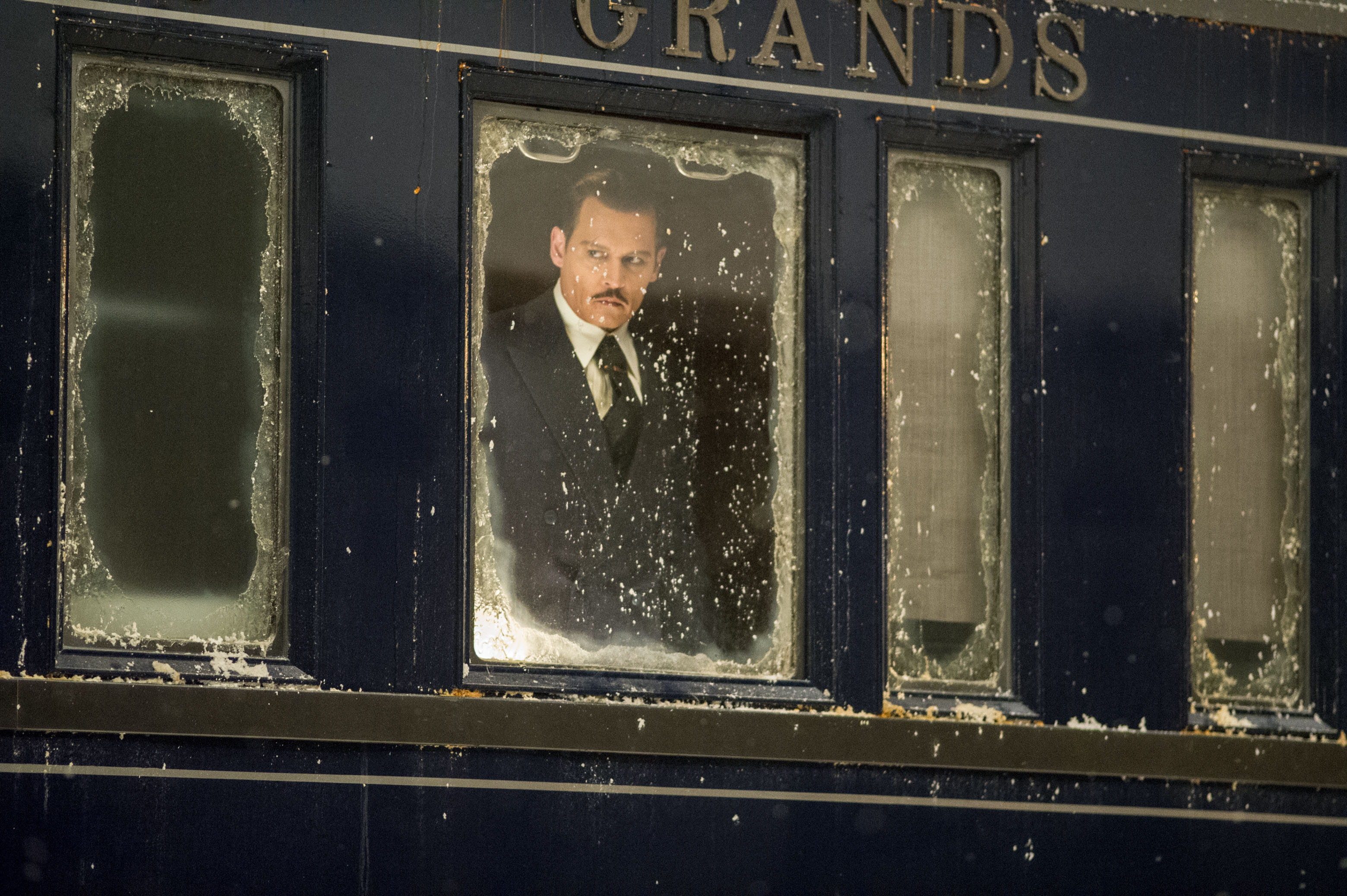 Orient Express works best if you’re not aware of how it ends. The central mystery is a rich and complicated tapestry that is best left to unfold naturally. If, I imagine, you already know how it’s going to end, well, the fun might be taken right out of it before it even begins. So, if you’re a fan of the Lumet version—or an Agatha Christie reader—it may come to reason that Branagh’s film may already be spoiled for you. And that’s too bad.

A murder takes place on the famed Simplon-Orient Express, which runs from Istanbul to Paris. It us up to a world famous detective to solve the murder before the train reaches its next stop, which would allow either the murderer to get away, or for the wrong passenger to be accused. I’d rather not say much more, other than the mystery is a good one. It’s old fashioned, but I like old fashioned. 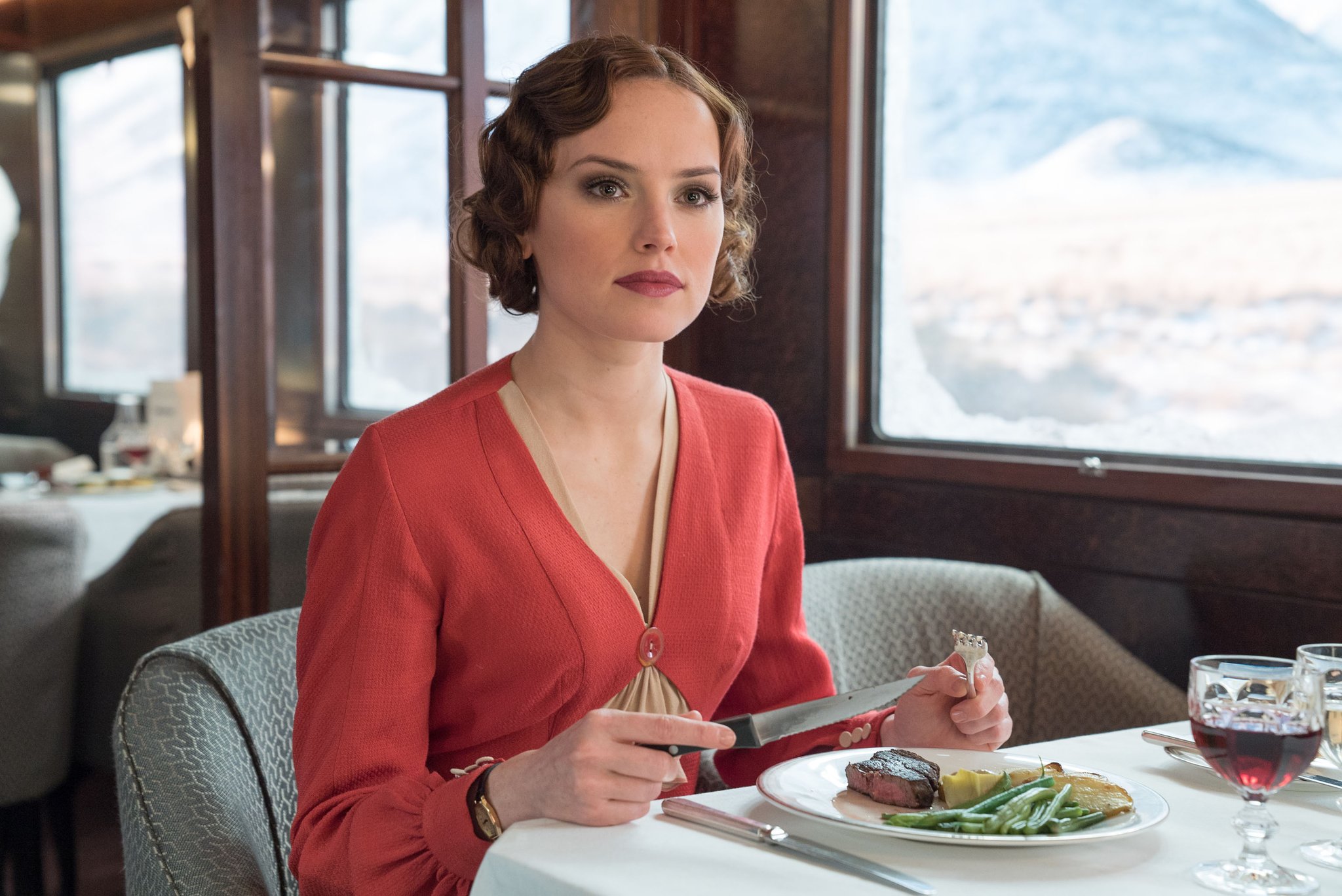 Branagh plays Hercule Poirot, who states “I am probably the greatest detective in the world.” That would be hard to argue with if it weren’t for the myriad Sherlock Holmes TV shows and movies that we’ve been bombarded with in the last handful of years. But he is good, and like Sherlock, Poirot has quirks—the main one being a sort of compulsive necessity for order and symmetry. It may be for this reason alone that I identify with him more so than his London counterpart, as I tend to suffer from the same affliction. I like Branagh as Poirot. He's smart, if a bit bufoonish at times, and has an air of aristocracy mixed with a bit of Hannah-Barbera about him (if such a thing is possible). But in the end, he's simply likable and easy to be around. I also like his mustache—I haven’t seen facial hair this impressive since Tombstone (1993).

There may not be any mind-blowing performances, but there are a few standouts. Johnny Depp is perfectly detestable—I believe that as Depp ages, he’s going to corner the slime ball market. I’m also very happy to see Michelle Pfeifer in another role this year. Her performance in mother! is hard to top, but this is a different movie and a different character, one that she once again embodies. But, as is usually the case, Willem Defoe steals the show. His odd look and mannerisms are perfectly suited to play the Austrian “scientist,” Gerhard Hardman. His acting is so eccentric and nuanced that it’s nearly addicting. His role is small, but it’s worth the price of admission.

That's not all, as there are other things to admire as well. Orient Express  also happens to look amazing. It’s a throwback to the old days of big, big pictures. I love this type of photography, and cinematographer Haris Zambarloukos should be commended. He's managed to capture, not only the cold and the claustrophobia, but the attitude and aura of movies long gone. 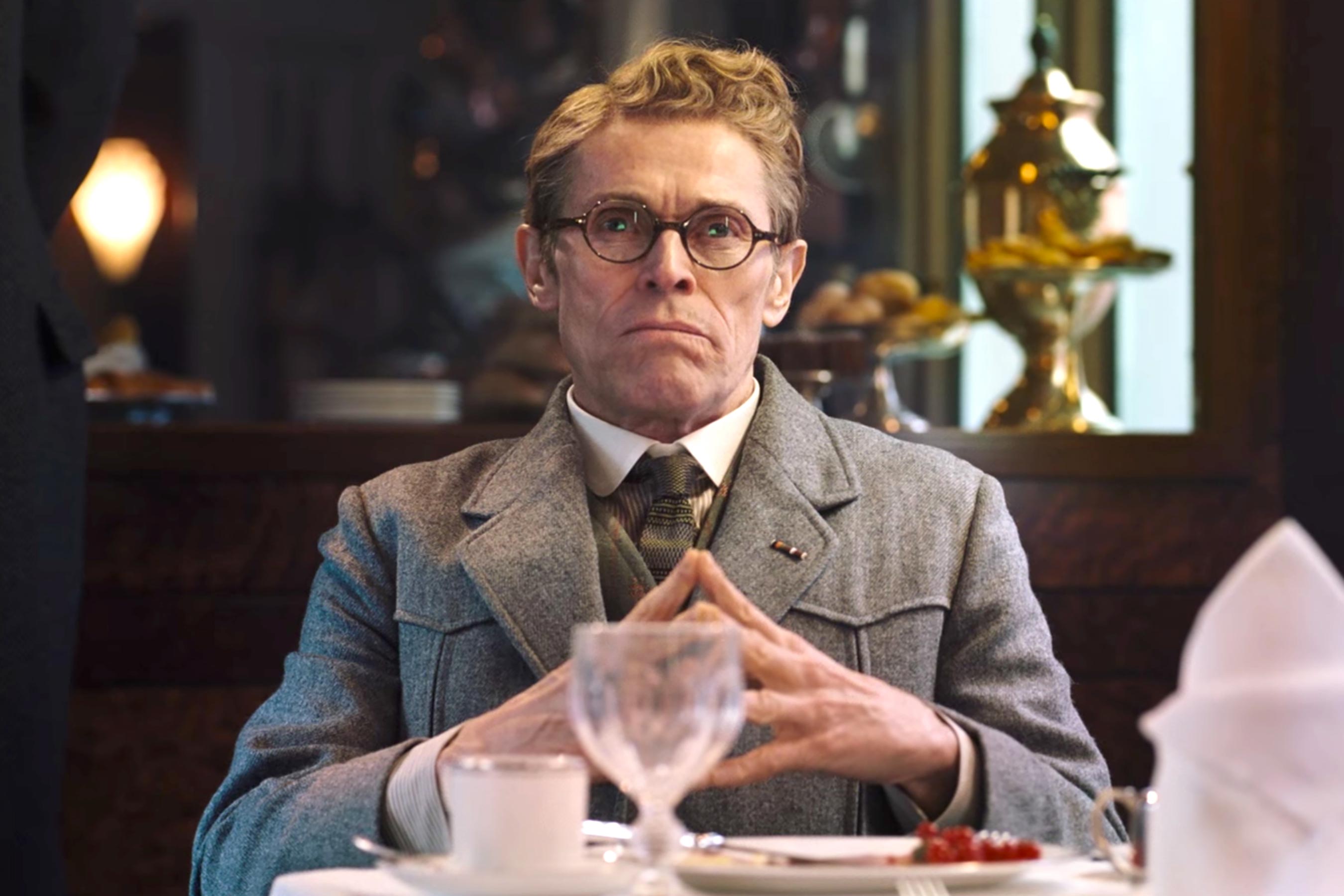 I’m a big sucker for a good period piece. There’s something about the time and energy it takes to make everything look authentic that’s very appealing to me. Branagh is also clearly a sucker for period pieces, and a sucker for a classic style of cinema and storytelling. While he doesn’t always succeed, his attempt at making an old-school Hollywood picture (or maybe a 1960s U.K. one, a la David Lean or James Bond) is a bold one in today’s market. His numerous productions of Shakespeare over the years should give you some indication as to what he’s into and to what his style is, and he brings all of that to the table with Orient Express. It’s a bit choppy at times, but it mostly works. When it doesn’t, it’s plain to see, but it serves to point out and exemplify when it does. Branagh is a classicist at heart, and while he’s no David Lean, I admire that he tries to be.

It’s not a great picture, but it’s a fun one. Should it have been remade? Who knows. I’m sure the studios have their opinion, and the critics certainly have theirs, but I’m sticking with mine. I liked Murder on the Orient Express. I honestly think it could have used a bit more absurdity (like the bit with the cane at the beginning), and could have done a bit more to showcase Poirot’s compulsive eccentricities (if only to make me feel better about my own), but that’s neither here nor there. This is good old-fashioned movie escapism, and sometimes that’s all it needs to be.

Murder on the Orient Express is now playing at the GRAIL MOVIEHOUSE and area theaters.