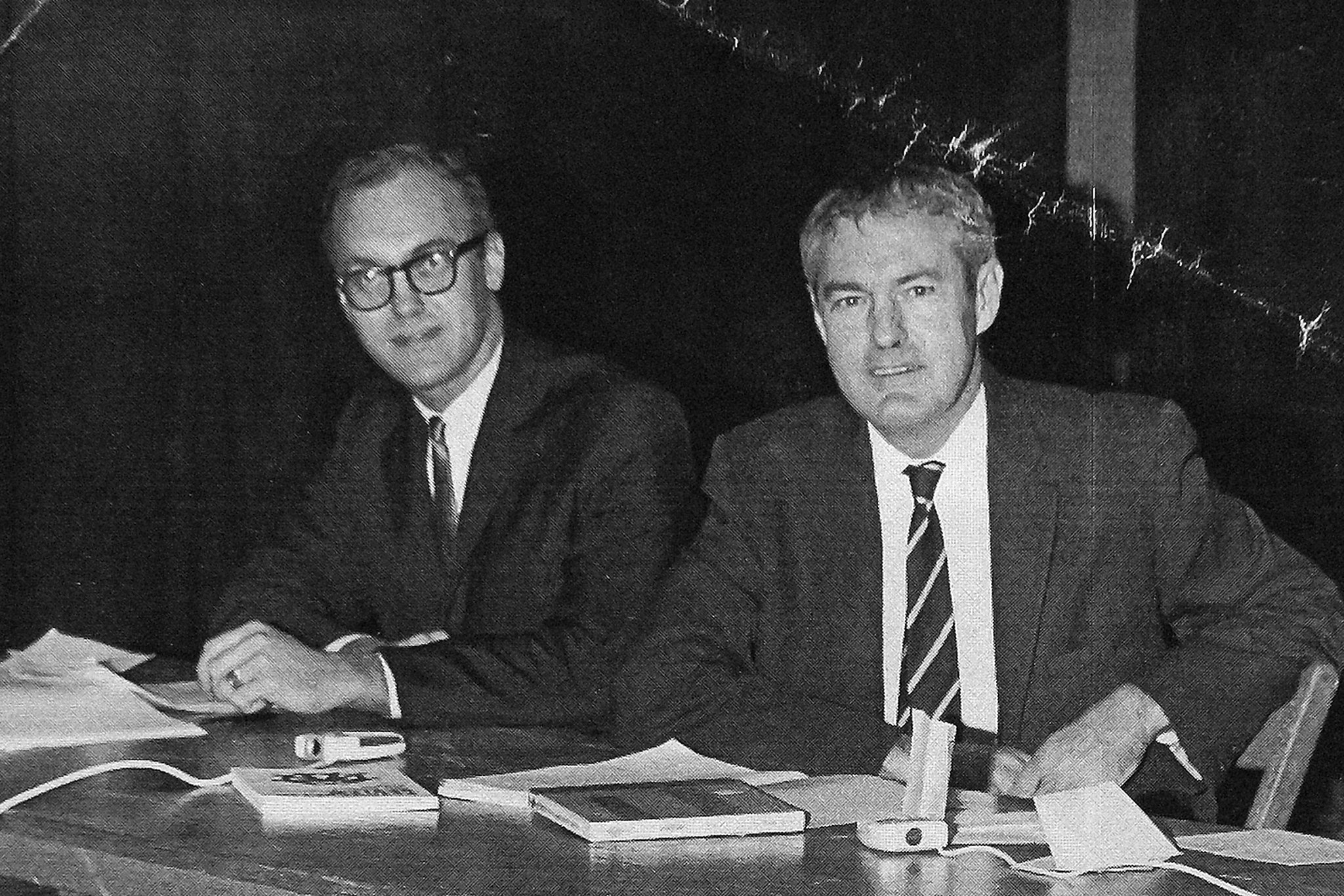 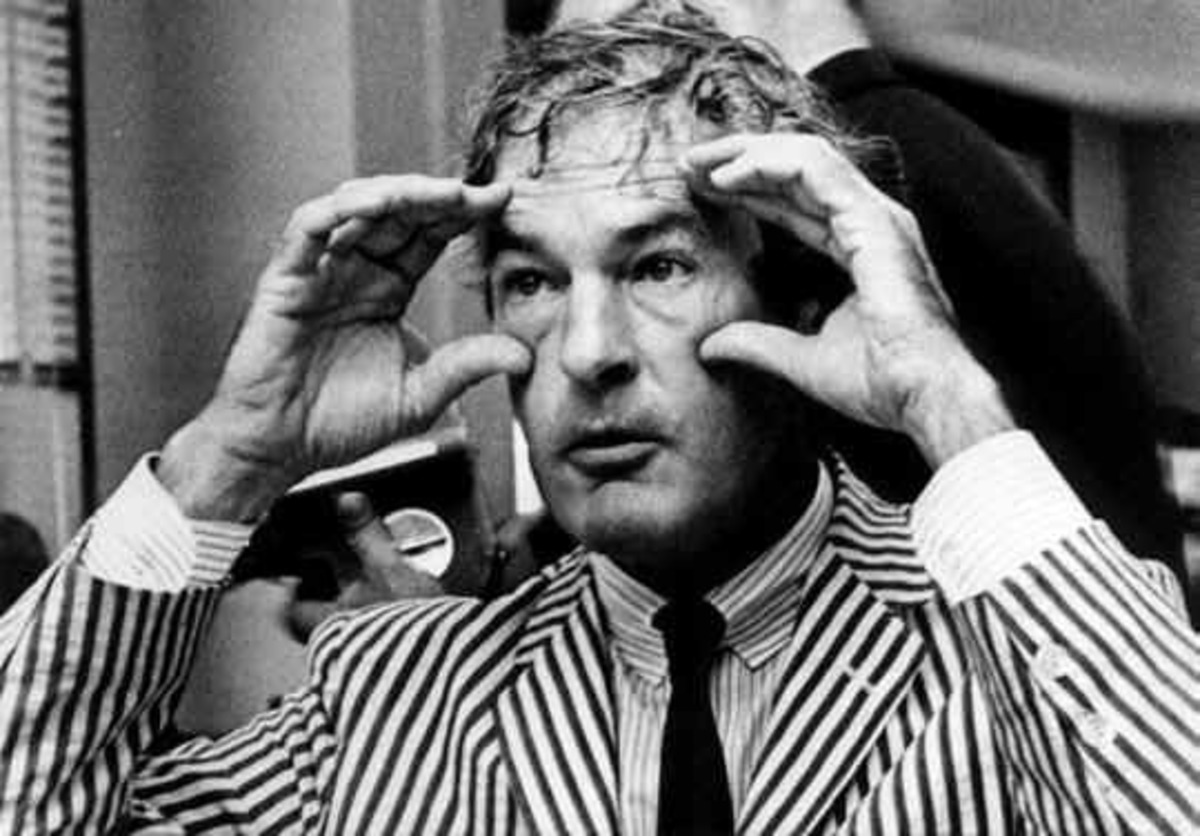 I went into this movie with the suspicion that I wasn’t the intended audience. Going in, I admittedly knew Ram Dass (formerly Richard Alpert) and Timothy Leary by name only. I knew that Leary had something to do with LSD, and was only reasonably sure that he was who coined the phrase “turn on, tune in, drop out.”

I found myself looking forward to learning more about these two men, their relationship, and the impact they had on American counter-culture. In the end, I was certainly more informed than when I had started, but ultimately, I felt let down by the film. Dying to Know, at best, scratches the surface of a lot of fascinating material. I most definitely want to know more, but unfortunately, I’ll have to look elsewhere to find it.

Leary and Alpert became friends and colleagues while teaching at Harvard in the late 1950s. It was there that they began their work analyzing the therapeutic effects of hallucinogenic drugs such as LSD. The duo was impressively analytical, academic, and scientific about their work. Their goal was to show that, when taken under clinical-like circumstances with the aid of a psychologist, LSD and other hallucinogens could be beneficial in helping to alter behavior for the better.

Both were dismissed from Harvard in 1963 for different reasons, and their lives began to take different paths. The film briefly chronicles the early lives of the two men, their meeting and collaboration, their estrangement and what they did in the years after Harvard (Leary as a famous counter-culture figure and Alpert, renamed Ram Dass, as a leading spiritual teacher), and eventually their reconnection and waning years. 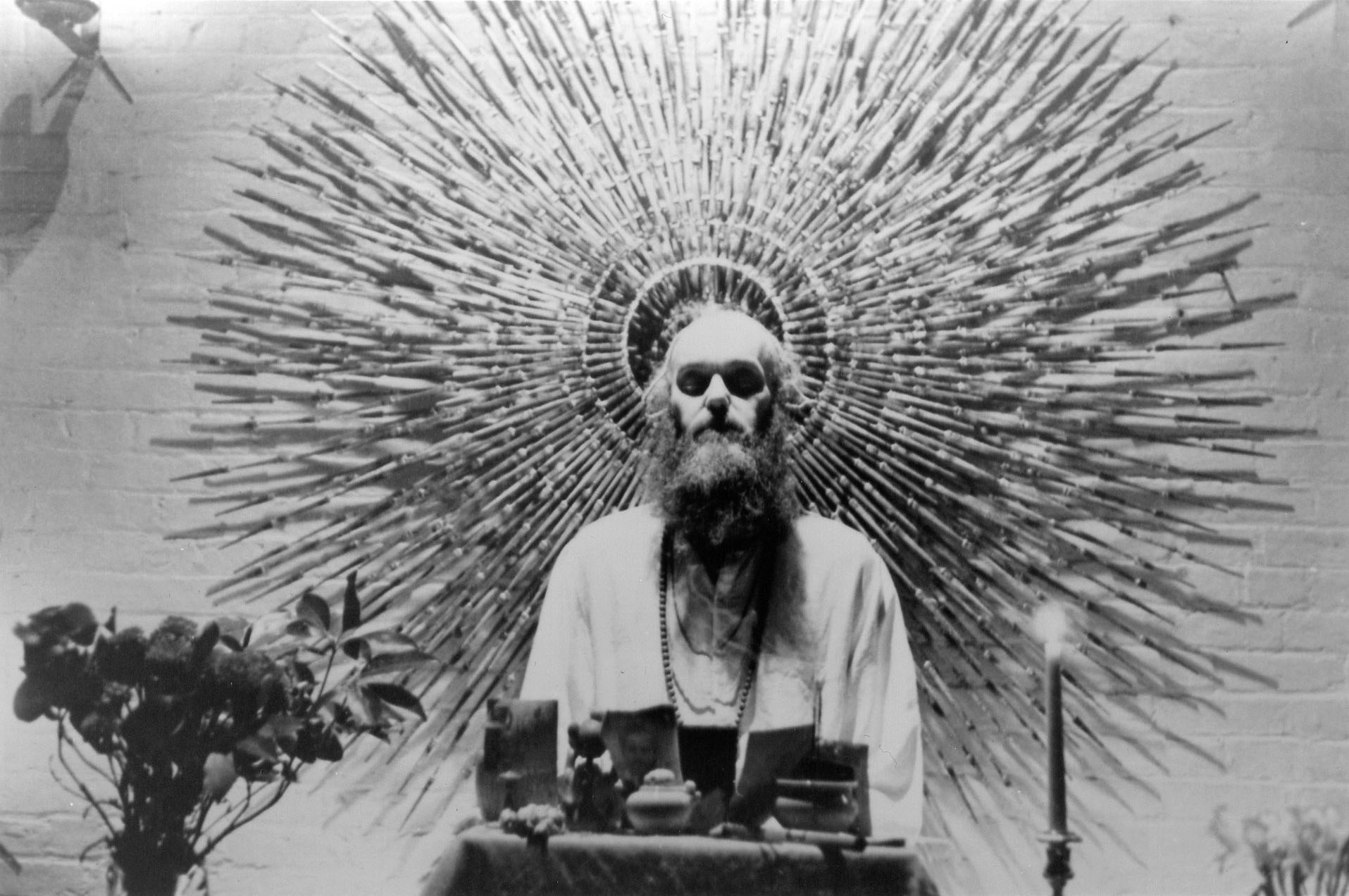 It’s quite a journey, and that’s part of the problem. There’s just too much ground to cover. I found both men utterly fascinating, but the film seems almost a disservice to them. I know that you can’t include everything when telling these kinds of stories, but come on, Leary escaped from prison at one point and it gets barely a mention. I want more!

Did I mention that the film is narrated by Robert Redford? I didn’t? I must have forgotten. I like Redford, but he adds almost nothing here, I’m sorry to say. The whole structure of the film could have benefitted from a different documentary format. The archival footage and interviews with the subjects are great, but they’re strung together by Redford in such a clunky way that I continuously thought I was watching an A&E documentary that was headed into a commercial break.

The stereotypical 60s psychedelic imagery used is also not very effective. I say, if you’re going to go that route, go whole hog. Simply suggesting it isn’t enough for me.  Make me feel it. From a storytelling standpoint, I think that ditching the narrator all together, improving the music choices, and intensifying the “mind-expansion” angle with more—and better—animation and motion graphics, would inspire me to sing a different tune indeed. Maybe that wasn’t in the budget, I don’t know, but sometimes, it’s the little things. 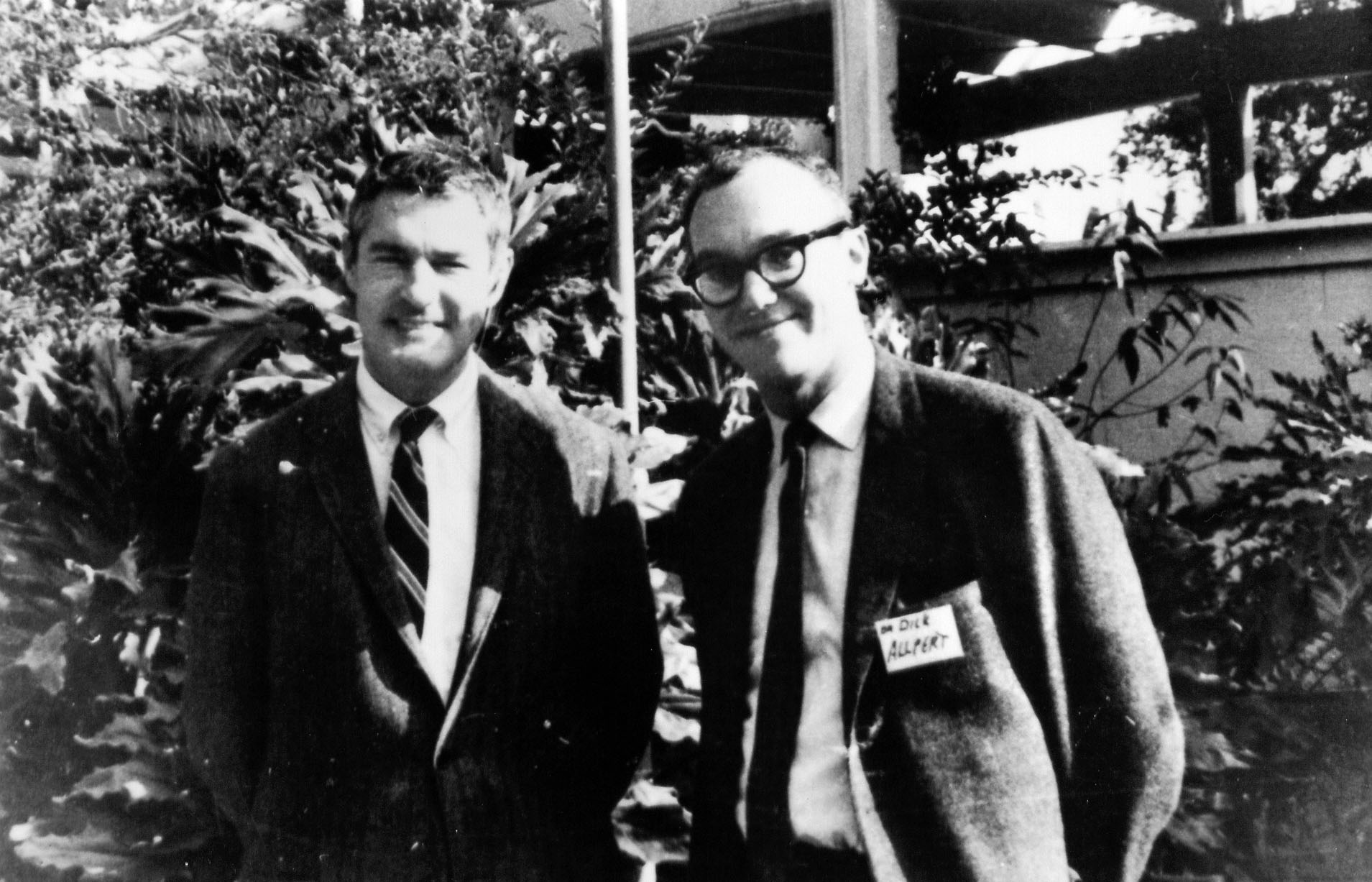 All told though, the story is a touching one. The bond and mutual respect these men have for each other is plain to see, and I admire that. You can tell that when they get together to talk, they are truly having a good time. Their chemistry is unmistakable as they riff off of each other discussing their lives and what comes next (Leary died in 1996, shortly after the last interviews were shot).

I may not have been the intended audience for Dying to Know, but I suspect there are plenty of people out there who are. I hope you enjoy the film.