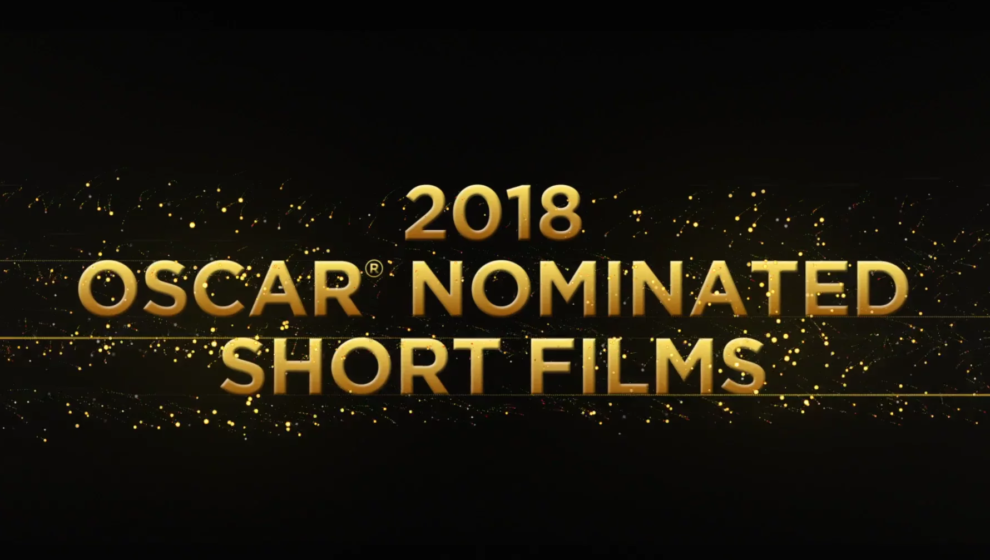 Is it Oscar season again already?

I’m happy to once again have the opportunity to review this year’s nominees for best short films. Shorts rarely get the kind of coverage their feature counterparts do, but don’t let that fool you into thinking they have a diminished value. Short films have started the careers of many a filmmaker (well, to be accurate, almost every filmmaker), and often serve as proving grounds for productions looking for new talent.

The Academy rules for short films state that:

A short film is defined as an original motion picture that has a running time of 40 minutes or less, including all credits.

That’s not a lot of time. Filmmaking is all about telling stories, and to do so in a short amount of time is a lot harder than one might think. Most features take at least 90 minutes to tell their story, and most of those so with debatable success. Short film is an art all unto itself, which takes a different kind of discipline and vision to master. Shorts were the first films ever created, and were the mainstay of the first handful of decades of the film industry. That they’re still being recognized, and that they’re still a useful tool in discovering new talent is an exciting notion. Don’t count them out.

Here are your nominees: 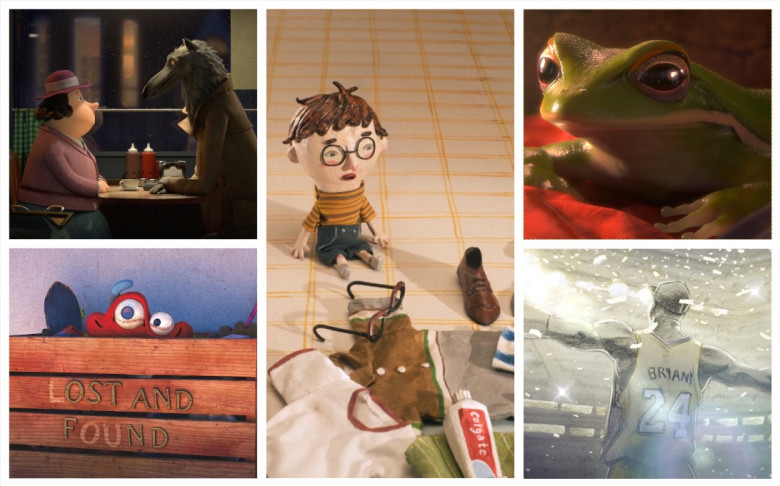 I enjoyed all five entrants to some degree. Some other than others, but that’s the nature of this sort of thing. Garden Party, a sort of mystery told through the eyes of frogs, featured some of the most realistic animation I’ve ever seen. Lou, Disney’s entrant, was a bit of throwback to the early days of Pixar. Not so much in style, but in good-hearted content with a moral lesson for kids. Dear Basketball features some compelling animation, but comes off as an advertisement (which in a way, is exactly what it is). In the end, the stop motion grimness of Negative Space has my vote to win, with the subversive fairy tale revision piece, Revolting Rhymes, as a close runner-up. 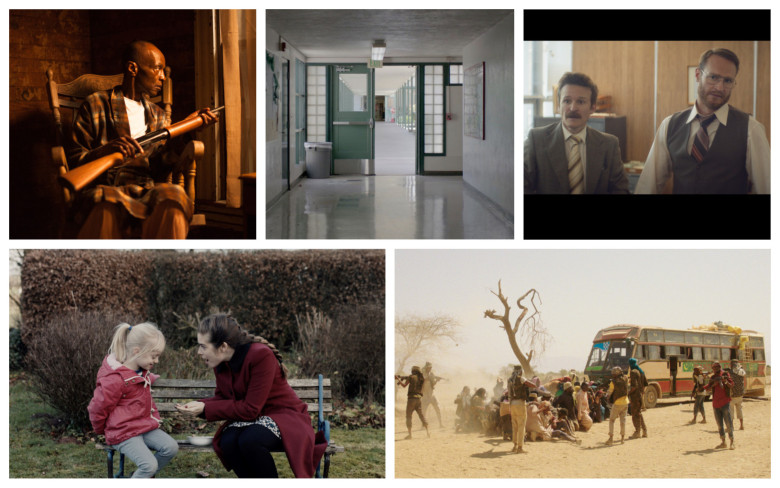 The live action shorts have a lot to say. All but one ended with explainer text and statistics. They were, each of them, effective in their presentation, if not a bit emotionally manipulative. It’s very easy to forgive them this, as these are the times we live in and film is powerful tool to affect social change. I say use it to its fullest. I did enjoy all the films, with Dekalb Elementary and The 11 O’clock being my favorites. The tension of Dekalb would be tough to match in a feature, and the good natured comedic timing of 11 O’clock probably wouldn’t work in a feature at all. Bravo. The others My Nephew Emmett, The Silent Child, and Watu Wote: All of Us are good examples of what can be accomplished in a short amount of time but didn’t quite grab me like the others. Still, all are a very worthwhile watch, and you might learn something while you’re at it. 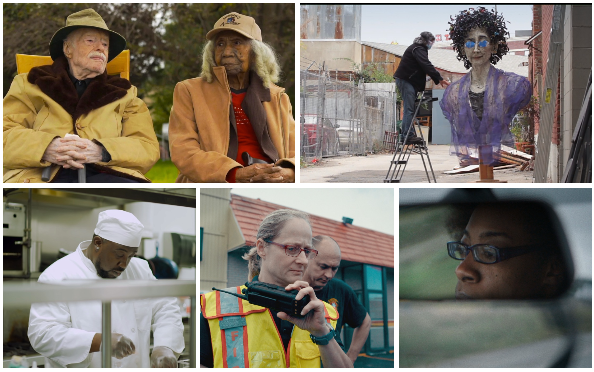 A wide variety of subject matter makes up the meat of this year’s documentary shorts. Edith + Eddie is a touching story of an elderly newlywed couple near the end of their lives. Mental illness and the therapeutic power of art is explored in Heaven is a Traffic Jam on the 405. Heroin(e) is at times heartbreaking, but ultimately optimistic in its crusade to put a dent in one town’s opioid epidemic. However, the two films that have the most impact, and are unique in their approach are Knife Skills and Traffic Stop. My 20 years working in kitchens very well may have influenced my opinion of Knife Skill, but it’s not an ode to culinary excellence, or the power of food, or any of the other things that usually turn me off to kitchen culture. It’s a story about people trying to do the best they can. It’s a great piece of filmmaking that works admirably. Traffic Stop is at times brutal and angering, with the footage shown being violent and shocking. America, unfortunately, still needs to see this footage, its aftermath, and how its victims cope. How much longer will this be an everyday occurrence? Films like this add to the discourse and get people talking. That's a good thing.

Animated and Live Action shorts are currently playing at Grail Moviehouse through Thursday, March 1. Documentary shorts start at the Grail on Friday, March 2.