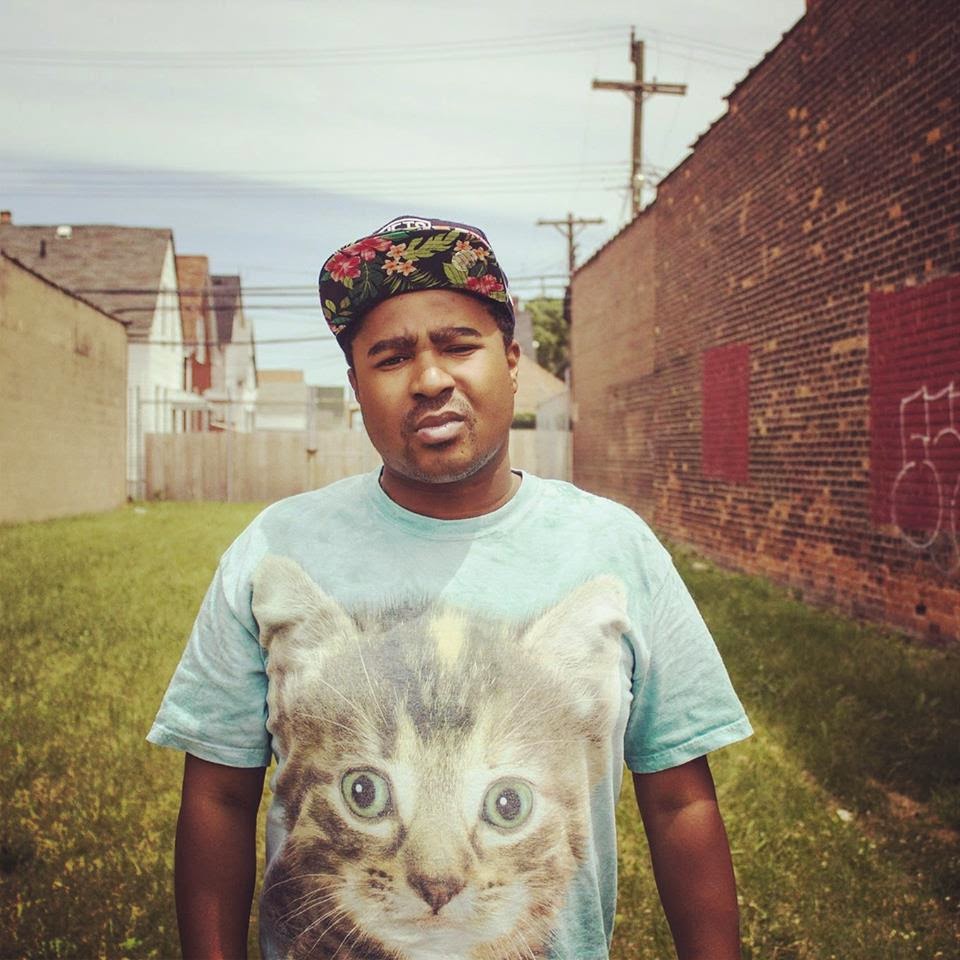 This month’s BEAT LIFE, hosted by the Asheville Beat Tape Collective at West Asheville’s Mothlight, brings an eclectic mix of performers to the stage. Atlanta-based Byron the Aquarius headlines, and will be joined by Bells and Robes, Cpt Hyperdrive, Stevie Pre, Vietnam Jerry, and DJ Kutzu. With talent like this on the bill, it’s going to be literally impossible not to dance your face off.

Keyboardist and producer Byron the Aquarius blends influences from house, drum ‘n’ bass, soul, hip hop, and other genres. His flowing, effortless sound is perfectly balanced between chill and fiery. It’s smooth, electric music that moves from deeply laid-back to joyously high energy. Byron’s release Planets of Love is an ideal first foray into his sound, which aligns cosmic principles of transcendence with a rooted earthiness grounded in the beat. While he’s a profoundly talented musician, Byron seems never to take himself too seriously. There’s a playfulness present in every song, a reminder for audience members to get loose and dance their stress away. Above all, this is dance music, so be prepared to lose yourself in the beat and go with the flow.

Bells and Robes recently released an EP, One Should See Sound, Pt. II, and has performed alongside internationally recognized acts like Beats Antique and Odezsa. Also from Atlanta, they produce music that is infectious and immersive. Tracks like “Funkt” have a flavoring of dupstep and hip hop but come together in a way that is uniquely their own. Like all of the acts on the bill, they strike a perfect balance between lilting, higher sounds and the deep groove summoned by thudding bass. Songs like “Trips” combine the rhythms of dubstep with quicker, higher beats as a soothing voice intones, “Everybody trips sometimes.” Bells and Robes, like each of the acts taking the stage, isn’t afraid to go deep into the textures of sound, but they also don’t hesitate to play in these sonic landscapes. Bells and Robes isn’t strictly dubstep either—they are, rather, impossible to categorize because of the scope of the influences they pull in.

Cpt Hyperdrive is one half of Asheville’s dynamic duo BomBassic. He makes deeply soulful beat-driven music that is guaranteed to uplift even the most dejected spirit into heretofore unexplored levels of dance-induced happiness. Hyperdrive’s stage presence is worth the price of admission alone. His love for his craft is absolutely palpable as he lights up the room with electrifying excitement. It’s fun, well-crafted music that leaves you awash in its presence. Check out “Feelin’ Alright” to see what I’m talking about, and don’t miss Hyperdrive’s set. He’ll also have live guitar accompaniment.

Stevie Pre makes stripped-down, hip hop-flavored music that is chill, funny, and refreshingly weird. His biography sums it up better than I can: “Stevie Pre music sounds like when a dragonfly dies and is reincarnated as an elephant.” This may or may not be true, but I know that I’m hooked. Tracks like “Didn’t Say Enough” seem at first deceptively simple, but reveal an off-kilter complexity that is satisfying, humorous, and, above all, deeply attuned to rhythm and mixing. Samples of vocals can come in harmoniously or be playfully jarring, while elements from multiple genres color the landscape of each song.

Vietnam Jerry and DJ Kutzu will round out the evening’s lineup with their endlessly inventive turntablism. These two are fantastic on their own but they’re even more spectacular together, when they can organically riff off each other to create improvisational, always amazing beats.

Don’t miss BEAT LIFE. It’s always a grand time and it’s quickly becoming one of the hottest events in town.

It's Friday, September 25 at the Mothlight and as always, the cost is a mere $5, and the rewards are killer. Tickets here and at the door.