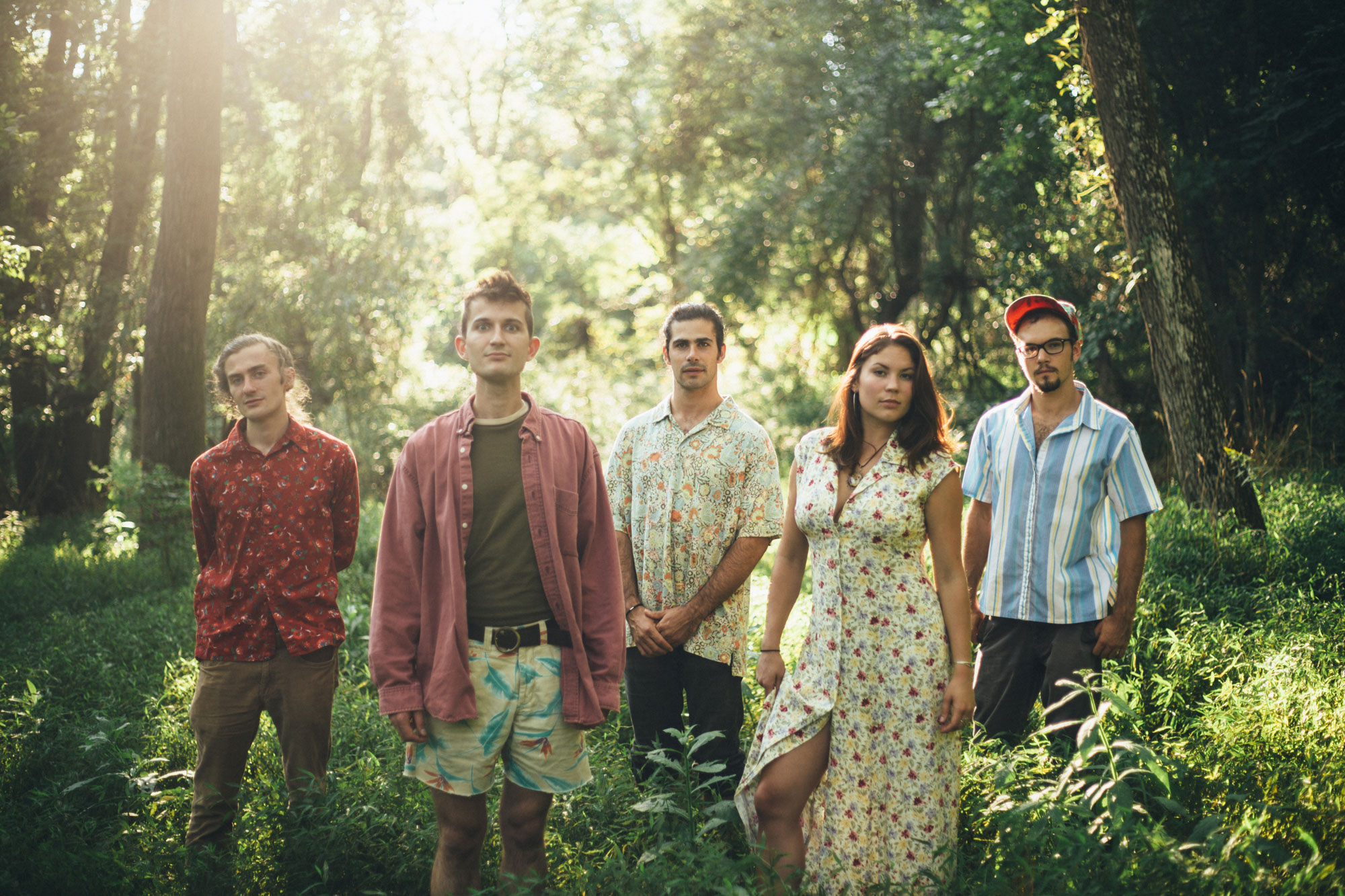 The Asheville-based quintet Midnight Snack produces electrifying music defined by members' creative, virtuosic, and passionate approaches to their instruments. This Saturday, they're gathering with their fans at Isis Music Hall for a single release show to celebrate their new single, "Magic," the first off of their upcoming album Child's Eyes.

One of the most talented bands in the area, Midnight Snack creates "art pop" that is juicy, catchy, and oh-so-pleasing. The original members met in Boston and moved to Asheville in 2015 to gift these mountains with their presence. They are at work at a studio album and released a video for "Turning Into a Rock," from their last album, The Times, last February (check out the mysterious, surreal, and irreverent video here).

"Magic" is an upbeat track that references the sounds of 60's rock and folk, psychedelia, and indie alternative music. It's garnered comparisons to both Sufjan Stevens and the Talking Heads, and the comparisons are warranted. It's nostalgia-tinged and minimalist, simple and sweet. Jack Victor's vocals, in spite of the overarching theme of heartbreak and loss, is lilting, clean, and crisp. The magic may be "just an illusion" for the song's narrator, but luckily for us, Midnight Snack conjures their own sweet brand of the magical, and we're all uplifted by it.

The show at Isis starts at 8 pm with opener Carly Taich. DJ Walkhome will kick off a dance party after Midnight Snack's set. Entry is $5 in advance, $8 at the door.