Mayor of Brewgrass 2017: Do You Have What It Takes?

Mayor of Brewgrass 2017: Do You Have What It Takes?

The appointed Mayor of Brewgrass will receive the following fabulous prizes:

– An Official Mayoral Sash
– (2) VIP Passes to Brewgrass Festival 2017
– A Gift Basket of Brew-tastic goodies from the festival’s participating breweries and sponsors.
– and more!

One runner-up will receive 2 General Admission tickets, and all of our runners-up will get a prize!

So what are you waiting for? Get creative and post your best shot!

Wondering what image to choose? Here are our five finalists from last year... 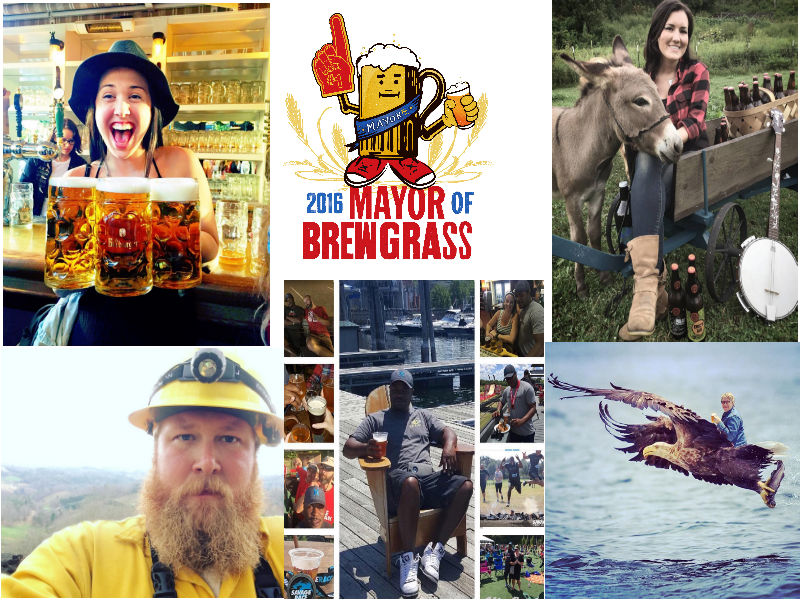