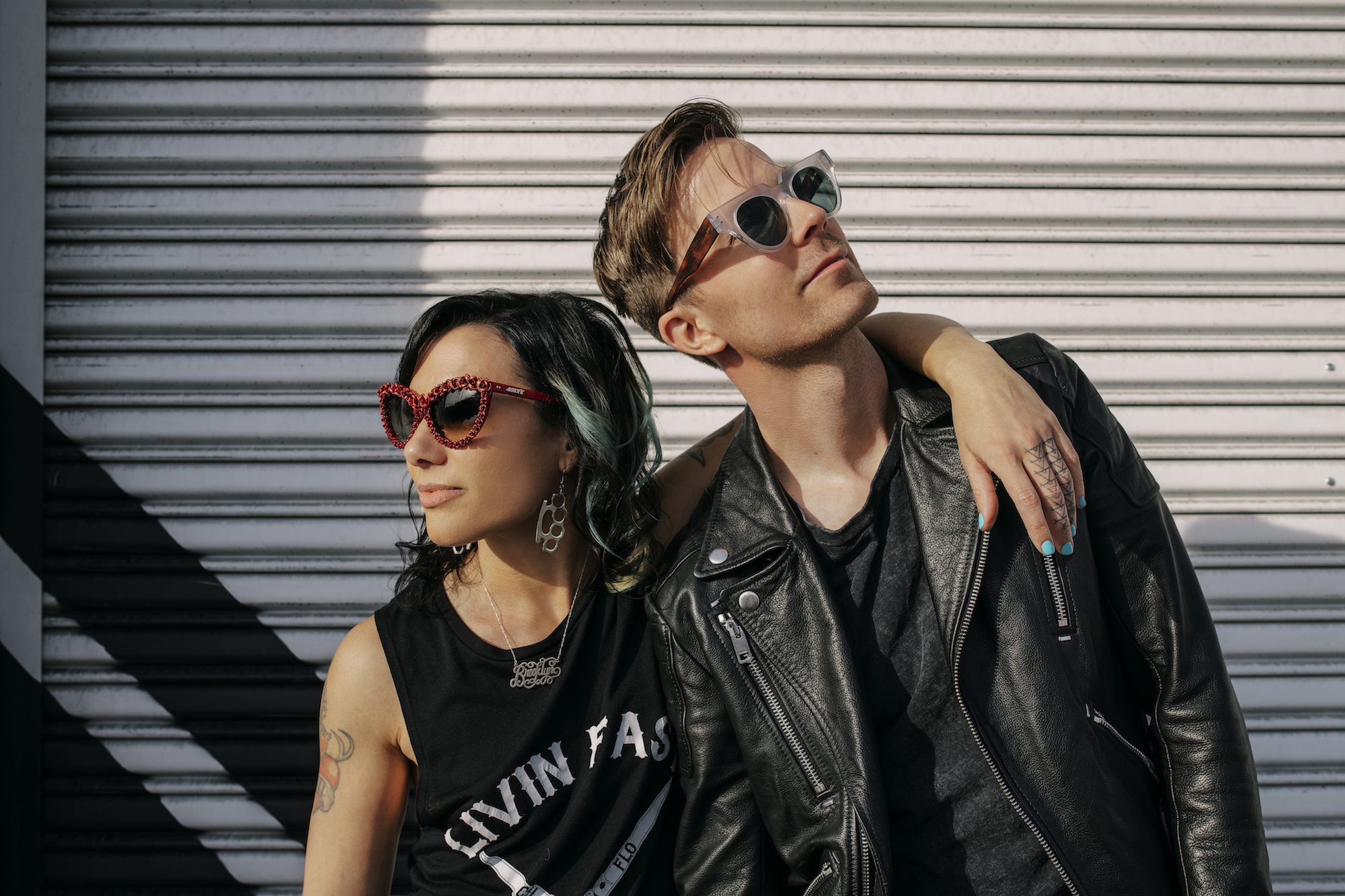 Self-proclaimed dance ready anthem creators and Brooklyn duo Matt and Kim, are making a stop at The Orange Peel on September 11 for what is sure to be a high energy show.

The two have played on Jimmy Kimmell and Fallon, created viral YouTube videos and toured with Ellie Goulding, but it was an onstage injury in 2017 that put their careers into perspective.

“Before the injury things were great for us. We are lucky enough that we get to do what we love and we get to do it a lot. Then the injury happened and we had to cancel all our shows for the next year and a half,” Kim says. “We had a glimpse of what life would be like if we were retired. It was awful.”

The two were able to take time off and reevaluate what they wanted out of themselves and out of their music, and that ultimately led to the creation of their latest album, Almost Everyday. The album showcases Matt’s piano skills and Kim’s drumming abilities and the two are grateful for how much the music has helped them heal.

“While I always try to look at the brighter side of things, I think I needed to have that injury. I mean I totally don’t want to ever go through it again, because it made us appreciate, more than we already did, this amazing life that we get to live doing what we love. I think you can hear that in the album,” Kim says.

The duo will return to The Orange Peel for their fourth time on Tuesday, September 11 and preform a set full of their latest tracks, along with a few from previous albums. And when asked what is Kim’s fondest memory of her time playing at the Peel, she’s quick to note she loves the staff but she adds, “I think it was the last time we played there, someone was partying too hard in the front and ended up puking mid-show.  The smell wasn’t great.  I hope that person parties just as hard but remembers a water between every drink.  That helps if you want to go hard all night long! “