Looking For the After Party? BomBassic Knows Where It's At

Looking For the After Party? BomBassic Knows Where It's At 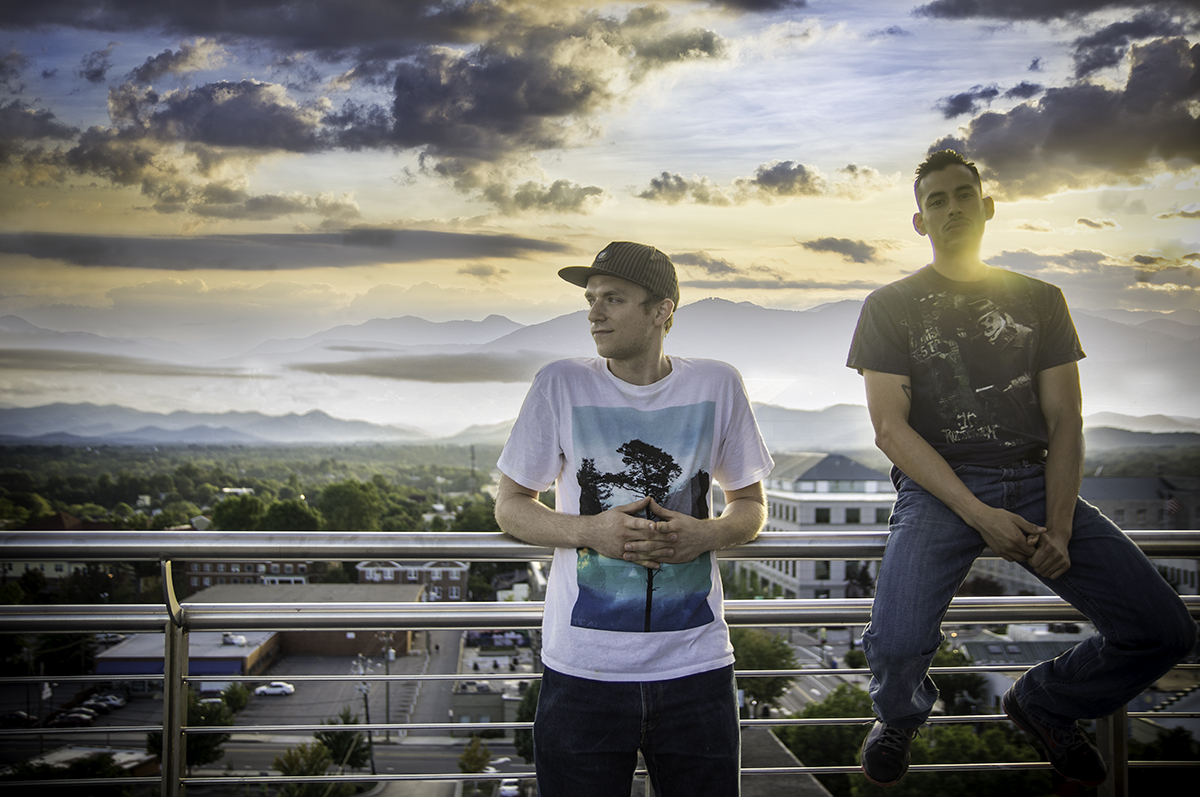 A good after party is essential to honor the integrity of a good show. Whether it’s carrying on with your friends at whoever-has-the-beer’s house or soaring to new heights at some warehouse by the river, after parties are where we go to keep celebrating the music community we love before the inevitable slog home. Local electronic duo BomBassic is successfully bringing the intimacy and stimulation of both.

The past year has been pretty dang good for BomBassic. New York-bred, hip-hop based Moog enthusiasts Cpt Hyperdrive and Brucey B performed at Moogfest for the first time last April and continued to link up with some of the hottest names in Asheville electronic music to enjoy a string of successful shows through the end of 2014. Kicking the new year off with a single release, “Every Day I Go On”, BomBassic has unearthed new levels of charge and excitement through consistent creation, release, and performance for their local and regional fans.

But it was three shows over three nights last Halloween weekend that brought BomBassic into the concentrated realm of bangin’ after party hosts. An ongoing show series called After Hours, conceptualized and marketed by local visual team TWENTYSEVEN FOLDS, offers “soulful grooves for people not ready to go home,” a sensual, danceable middle ground to satisfy the diverse hordes of AVL party people.

BomBassic has made good use of the feverishly evolving music scene, digging into the changes inspired by the recent ownership merge of Asheville Music Hall and New Mountain and the growing popularity of Timo’s House, with its convenient location near The Orange Peel.

In conjunction with the tremendous visual and promotional groundwork laid by TWENTYSEVEN FOLDS, the After Hours ODESZA unofficial after party on March 12 marked their fourth since October, which begs the question: Is anyone throwing "official" after parties for these shows? These are the only ones I'm hearing about and attending. Let's make these guys official, for goodness' sake.

More and more, the boys of BomBassic are honing themselves for leadership in the scene, responding with grace and good times to the incredible river of talent and community that winds its way through these hallowed halls.