Janeane Garofalo is Coming to Asheville

Janeane Garofalo is Coming to Asheville 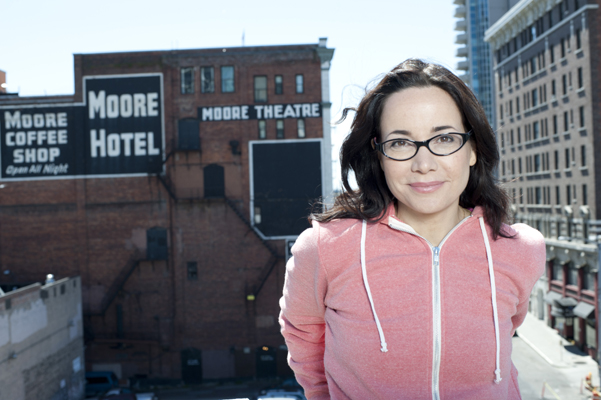 You probably remember her from movies like The Truth About Cats and Dogs, Wet Hot American Summer, and the Gen X classic, Reality Bites. But, in case you didn't know it, in addition to being in over 50 films, Janeane Garofalo was also a cast member on both the Ben Stiller and Larry Sanders Shows as well as on Saturday Night Live.

Mostly known for being a comedian and actor, Garofalo has never shied from being an outspoken liberal and activist  and using her darker observations on life in her stand-up routines and appearances all over the world.

The Orange Peel excitedly announced this week that she not only will be coming to perform on January 15, but that the night will be taped for an upcoming special on Netflix.

Tickets go on sale this Friday, November 6 at noon and are bound to sell out soon, so act fast.