It's the One Year Anniversary of AVL Food Fans!

It's the One Year Anniversary of AVL Food Fans! 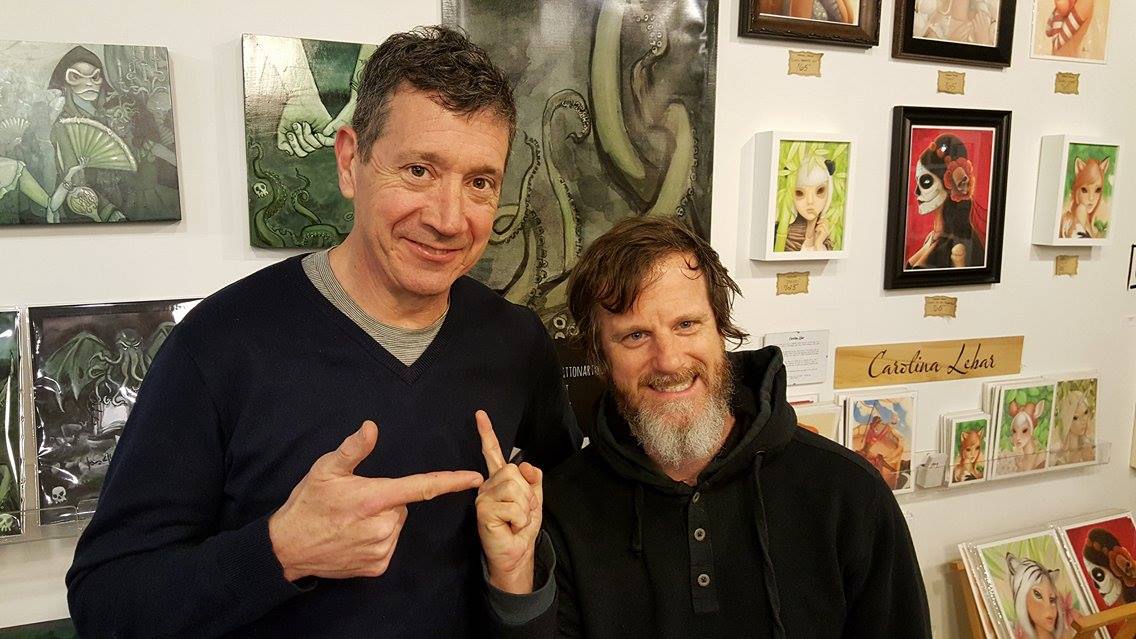 Asheville's most (in)famous food critic, Stu Helm, and his podcast partner in crime, Chef Joe Scully of Chestnut, Corner Kitchen, and Corner Kitchen Catering, are celebrating the one year anniversary of their podcast, AVL Food Fans.

If you haven't listened into the show before, it's an informed (and informative), irreverent, and utterly entertaining way to spend an hour or so and learn about what's going on in the local food scene. Topics have ranged from cheese to chocolate and everywhere in between, and shows always begin with the latest scoop on the Asheville eating and drinking scene.

Listen to the 26th episode of AVL Food Fans, which will air on May 31st, and catch up with the rest of the episodes through their website (or your favorite podcast app). Here's the full press release:

Sometimes referred to as "Foodtopia" Asheville has one of the fastest growing and most unique food scenes in America! Featured in national publications and videos across the country as a "foodie destination" where terms like "farm-to-table," "snout-to-tail," "locally sourced," and "intelligently sourced," have real meaning, Asheville has become a Mecca for food lovers, whether they are eaters, cooks, chefs, entrepreneurs, or simply tourists looking to try something different. Stu and Chef Joe offer the insiders' point-of-view on the food scene that everybody wants to be a part of.

Every episode of AVL Food Fans begins with the local Food News from Asheville and all over WNC. At the half-hour, Joe and Stu are always joined by their guests, and for the last ten minutes of each show, Chef Joe and Stu discuss a topic such as HB2, tipping vs no tipping, the importance of social media promotion in the food biz, ambiance and decor successes and failures, or just where they ate since the last show!

Chef Joe and Stu have an interesting history together that starts with a mixed review of Joe's restaurant, Chestnut written by Stu for Ashvegas.com, and has grown into a friendship and on-air rapport that is truly fun to listen to. Often taking jabs at each other, or "snarking out" together about restaurants, food trends, tourists (and locals!), their banter is both entertaining and informative.

Tune in on Tuesday, May 31st to listen to their 1-year anniversary episode, with the return of their very first guest, Mikey Files, who is the branding and promotions guru behind three of Asheville's best and most successful eateries. 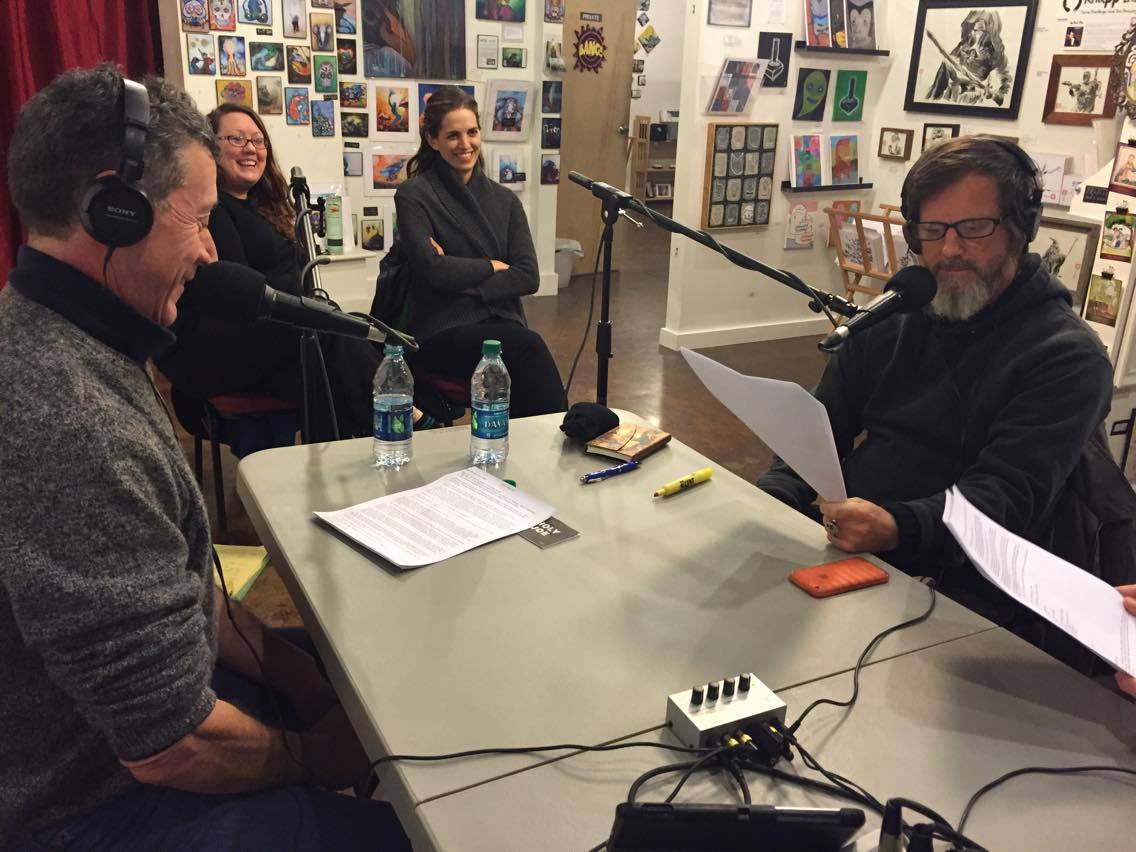 • STU HELM is an award winning artist, graphic designer, and writer, who's food reviews for Ashvegas.com as "The FaceBook Food Critic" took the Asheville food scene and general public by surprise when they first appeared in 2012.  Eventually changing his name to "The Food Fan," and adopting a broader perspective on reporting and writing about food, Stu's reviews may have softened, but they are as honest and reliable as ever, and he is  "followed" by every serious foodie in Asheville on social media, Ashvegas, and his own blog.

• JOE SCULLY is the head chef, and owner, along with his business partner Kevin Westmoreland, of three Asheville food scene staples: Chestnut, Corner Kitchen, and Corner Kitchen Catering. He is a 40-year veteran of the food service industry, having worked both front and back of the house, and is one of the pillars of the Asheville community. Whether he's donating his time, services, and food to a charity event, or just goofing around at a food festival, Chef Joe is a much beloved and respected local figure, and, as Stu likes to say, "a really good cook."