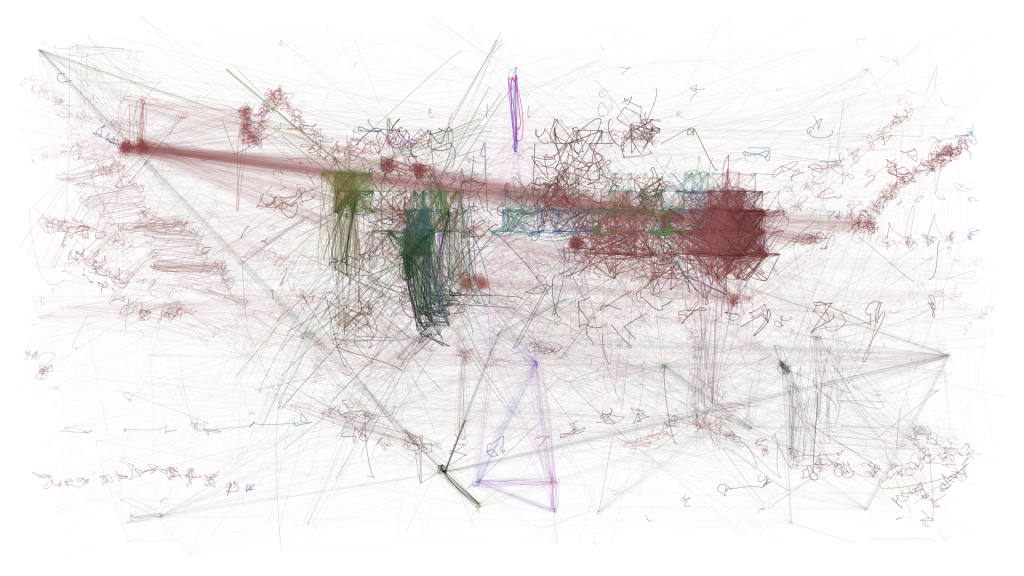 In music, the interlude is a piece performed between pieces, designed to fill the space during an intermission or a break. It is, by its very nature, temporary. Its ephemerality is its particular hallmark, and in the specific space and time cordoned off for it, this measured duration allows for play and experimentation--for an attentiveness to the moment that opens into expression.

That thought underpins Interlude, a program that will run April 8-29 and is sponsored by the Media Arts Project and the Black Mountain College Museum + Arts Center (BMCM+AC). The idea is inspired by former Black Mountain College professor Josef Albers, who scheduled impromptu week-long breaks from study so students and faculty could pursue other projects and goals unrelated to their courses. According to Lydia See, head of Outreach + Development at BMCM+AC, "The programming for Interlude is an outgrowth of this idea--a platform for artists of multiple disciplines to carry out experimental and non-traditional practices inspired by the scholars of Black Mountain College, the legacy of which is continuously being extended by contemporary work made under the influence of the experimental and multidisciplinary approach of learning and making." 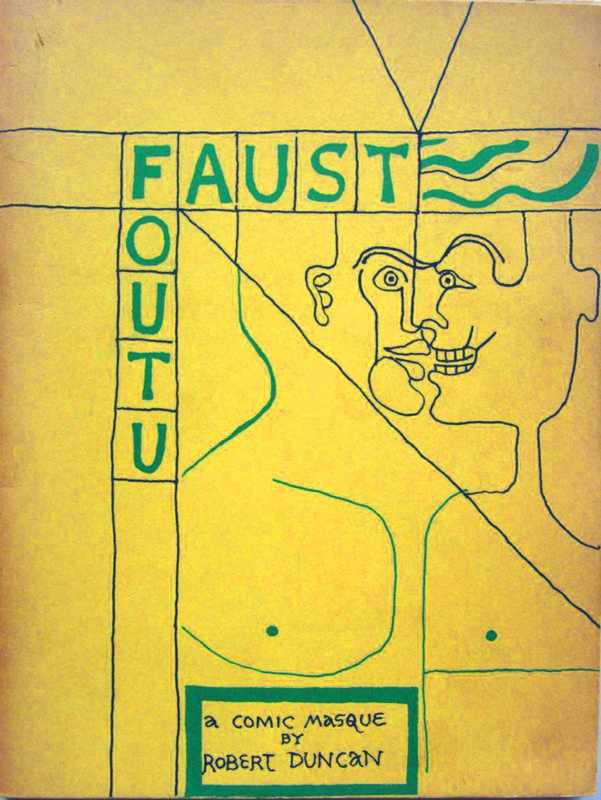 As with the {Re}HAPPENING, Interlude is defined by a multiplicity of media. Artists draw from many areas, including sculpture, photography, music, performance art, and improvisational experimentation.

A quick glance at the program offers a sense of just how exciting the moments that make up Interlude will be. Some examples: Anam Cara Theatre will perform a Faustian, Beat-era satire at Toy Boat Community Arts Space and the Black Mountain College Museum, Constance Humphries will dance in a solo butoh show at the Center for Craft, Creativity, and Design, and DeWayne Barton will create an evolving found-art sculpture to explore racism, stereotypes, and our present moment. That's just barely scratching the surface of what will be happening throughout the rest of the month. 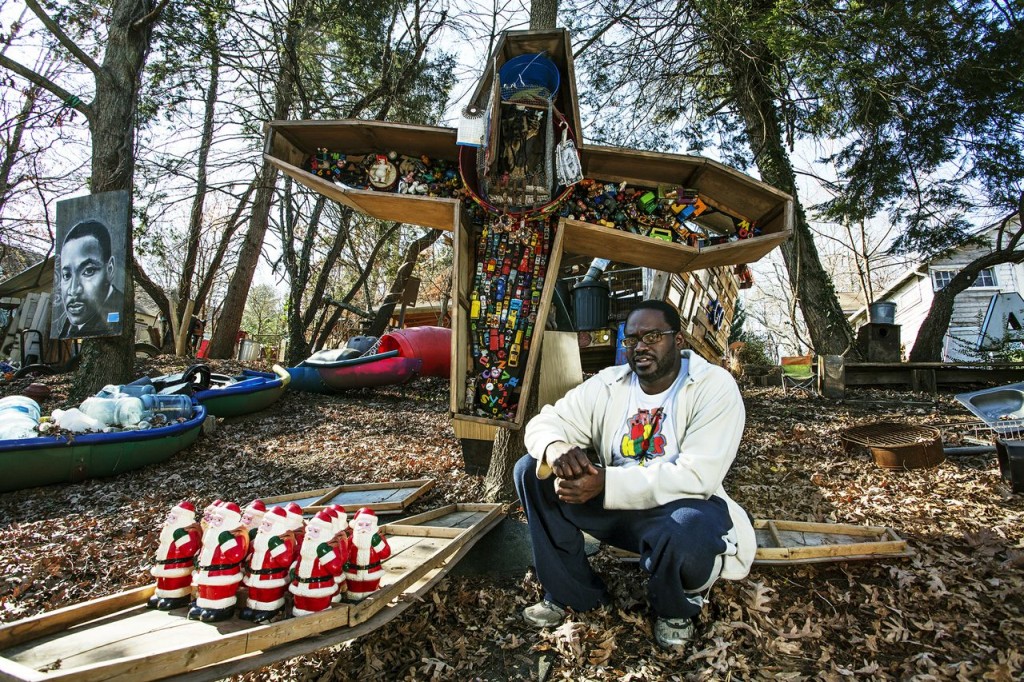 DeWayne Barton will be creating an evolving, interactive sculpture in his performance, Mirror, Mirror--Why Have You Cursed Me?, happening at the BMCM+AC throughout the month.

Ursula Gullow, Program Director at the Media Arts Center, is also excited about the digital and new media artists on the schedule. "The teachings of Black Mountain College are inextricably linked to site specific and performative work produced in the last 20 years," says Gullow. "Since interdisciplinary, experimental and performative approaches to art-making and education were emphasized at Black Mountain College, any sort of work that embraces these ways of creating and experiencing art is acceptable for inclusion in Interlude. For this reason we encourage digital and new media artists, even though digital art was not available during the years that Black Mountain College was in existence."

One new media artist participating is Benjamin Grosser, who created a program that allows a computer to sketch what it "sees" when it watches movies. Grosser uses the information to compile "clips from popular movies from a computer's point of view." "Computers Watching Movies" will take place at BMCM+AC on 4/19.

It's an exciting time for the arts here in Asheville, and Interlude is one more piece in an increasingly diverse and imaginative collaborative puzzle. The full schedule is online, with date, time, and pass information for performances. Single performances, or "Happenings," cost $15, and a"All Happening," full-access pass is $60.