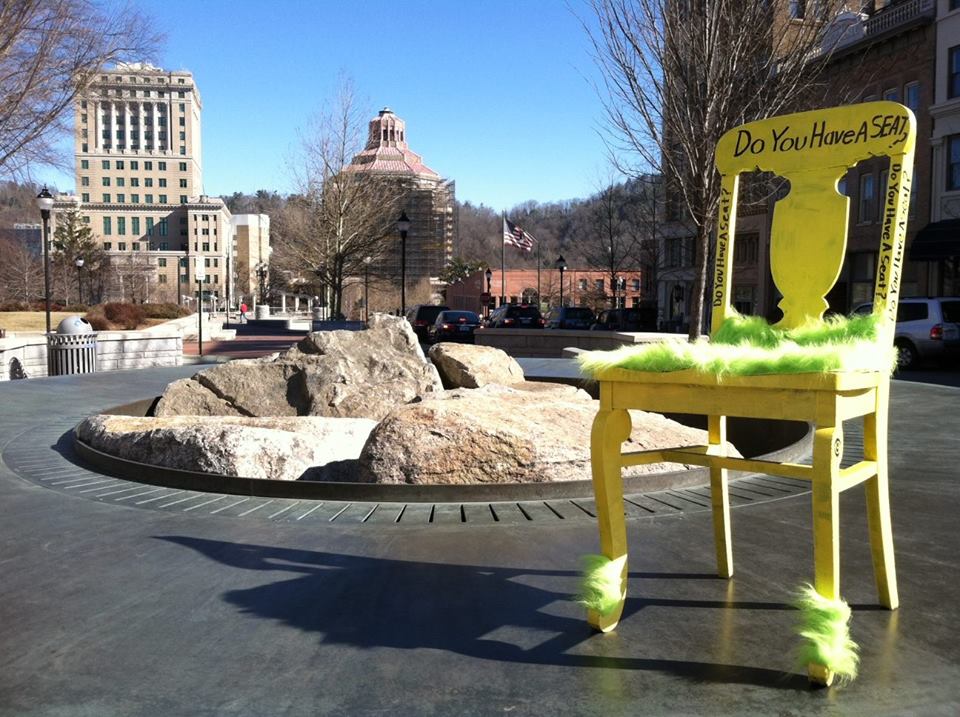 Oh, boy, do we ever love the Asheville Fringe Arts Festival. Lucky for us, it's time once again to celebrate performance at its most compelling. This year, Fringe happens Thursday, January 26th through Sunday, January 29th, with a kickoff party on the 22nd. A usual, it's bringing together over 30 of some of the weirdest and most wonderful acts from the local, national, and international scene.  Tickets are on sale now, and special Fringe Freak Passes, which give attendees access to all of the Fringe programming at a discount, are on sale until January 15th. Tickets and passes are available here.

This year's theme is Fearless Fringe. According to Fringe Festival organizers Jim Julien and Jocelyn Reese, "The Fringe provides artists with opportunities to explore the artistic edges of their work, collaborate across genres and bring new, innovative performances to culturally adventurous audiences. Now more than ever, we need to Fringe!"

2017 marks Asheville's 15-year Fringe-a-versary. The first Fringe Festival was held in Edinburgh, and the "Fringe" name was attached in 1948. Since then, Fringe has grown into a global organization, with the United States hosting more city Fringe Festivals than any other country. The goal of organizers and performers in Asheville's Fringe Festival is to provide original, groundbreaking performances from a deep and diverse well of talent at a low cost. Some performances are free and staged as public events (called Random Acts of Fringe). After Parties, held each night of the festival Thursday-Saturday, are open to the public as well. 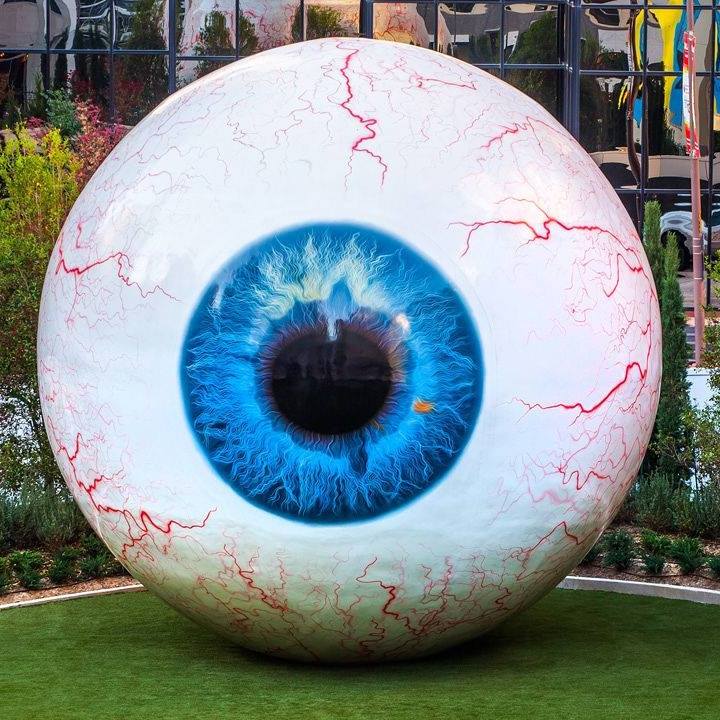 Ticketed shows will be held at four venues across town: the BeBe Theatre (20 Commerce St), Toy Boat Community Art Space (101 Fairview Rd), the Magnetic Theatre (375 Depot St), and on the LaZoom bus. Random Acts of Fringe locations are listed here. The lineup this year is phenomenal, and Fringe has created tailored "tracks" to help you get the most out of your Fringe: Unique Voices features diverse talent presenting compelling and controversial material, and Wildly Weird includes some of the freakiest and fringiest work. Other tracks you can follow are Puppetry, Comedy, and Dance & Movement.

The 2017 kick-off party will be held at Sky Lanes Bowling (1477 Patton Ave.) on January 22nd from 5-8 pm, and will include a performance from improvisational dance troupe the Accidentals and one or more pop-up shows from participating artists. Fringe After Parties will be held at Dirty South (1/26), the Mothlight (1/27), and the Lazy Diamond (1/28). A closing party for artists, sponsors, and pass holders will happen at the Crow & Quill on 1/29.

Stay tuned to Asheville Grit + Ashvegas for exclusive Fringe coverage as the Asheville Fringe Festival approaches! See you on the Fringey side, y'all.