Free BEATLIFE at The One Stop with Xero God, Mother HOOD (10/28)

Free BEATLIFE at The One Stop with Xero God, Mother HOOD (10/28) 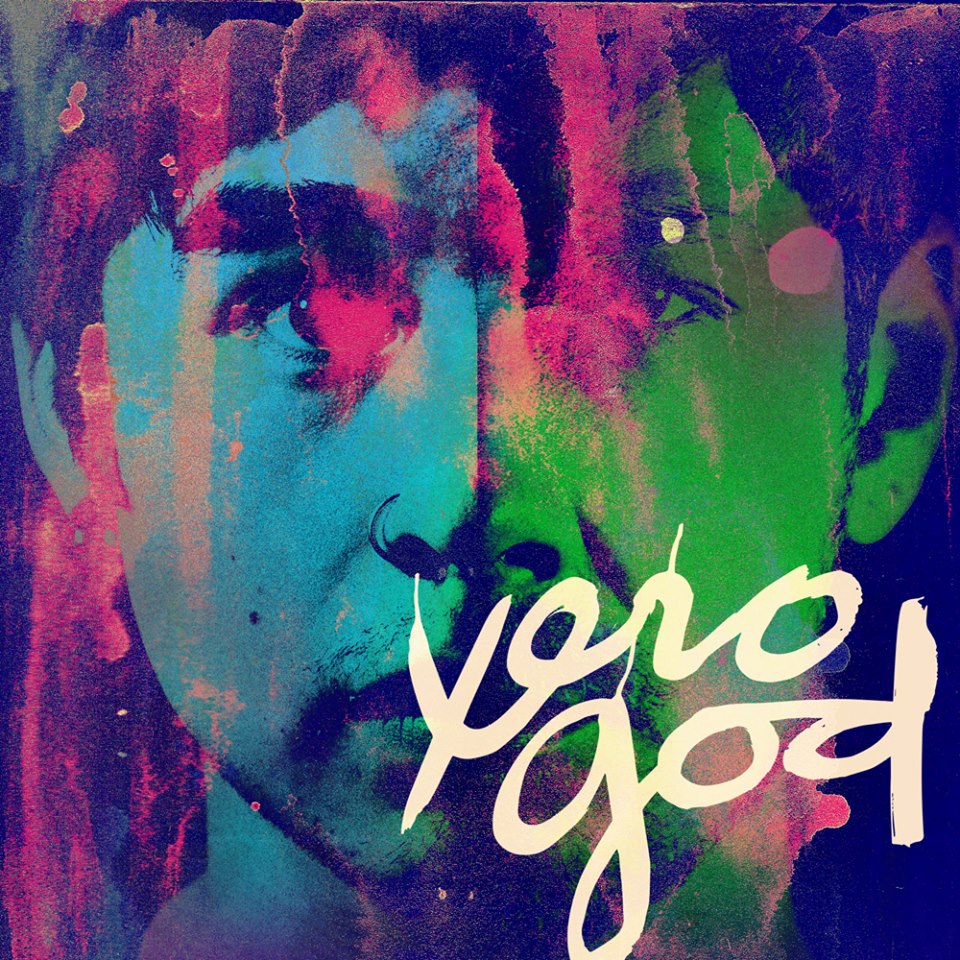 This Friday, join the BEATLIFE crew for a free show at the One Stop @ Asheville Music Hall beginning at 9 pm. The evening will celebrate the Asheville Beat Tape Collective and also marks the one-year anniversary of Xero God's first show. They will headline alongside Mother HOOD, with support from EmE, Stevie Pre, and Murkury.

Over the course of the past year, Xero God has become one of the most respected groups in town. Their first self-titled album was noticed by the electronic and hip-hop communities, including the likes of Homeboy Sandman, who featured their songs on his curated mix several months ago. They're currently working on a second full-length album and have performed with Homeboy Sandman, Thriftworks, and TOKiMONSTA. Last summer, they played the All Go West Festival in Asheville and the Zen Awakening Festival in Florida. Panther God's dark, catchy production and Musashi Xero's insightful, quick rhymes join together in their work as Xero God, an antihero whose inner and outer turmoil are captured and illuminated through the beats.

Mother HOOD is the solo project of RBTS WIN frontman Cliff B. Worsham. His beats range from the dark (on songs like "Real Dope") to the smooth sound of "1020." He also brings in guest artists to rhyme over his production, including Charlotte-based Schyler Chaise and James the Gentleman. The sound is often chill and downtempo, and the bass is earthy, grounded in the sounds of hip hop. Songs possess a touch of 80's synth pop, along with an element of science fiction dance party (check out Mother HOOD's Soundcloud). If you're a fan of RBTS WIN, don't miss seeing Worsham excelling at production as Mother HOOD. He'll be joined on stage by a few special guests, including James the Gentleman and Spaceman Jones.

Perennial BEATLIFE favorite EmE (Ryan Goodling) will be gracing the stage with his creative, unique beats. His lush, textured sounds are always a welcome addition to Beat Tape Collective events, where he brings a slightly different, more psychedelic feel. EmE is consistently one of my favorite acts to catch. He's a skillful producer who makes beats like no one else I know. Check out his song, "th e air," below.

Stevie Pre relocated to Asheville from the Jersey area and brought his hip-hop sensibilities with him. Songs evolve from chill beats and samples into more complex, surprising combinations that never lose their feel-good vibe. Stevie Pre was a member of the underground hip-hop group Babbletron (signed to Embedded Records) who fell in love with beat production after a stint as a guitarist in hardcore bands. All of these influences show up in his music, making him one of the most versatile producers around.

Asheville, NC-based Murkury makes psychedelic beat music that moves from wonderfully strange to transcendent. A member of the The Undergrowth, an Asheville arts and music collective, his songs are consciousness raising, trippy, and hypnotically beat-driven. He's work on collaborations with other Undergrowth members, and is steadily gathering an impressive archive of original work. Murkury is truly a producer to watch, and it's clear that his star is rising. Check out his full set from the Tapp Room back in May to hear the truly dizzying range of Murkury's sound.

Special guest Jared Hooker of Tin Foil Hat will also be doing his thing during the night, and the sound will be from the one and only Lou Rawls. If you remember the last BEATLIFE show at the One Stop, you remember the amazing quality of the sound during the event. That's going to happen again, guaranteeing that this will be the absolute best sounding show in Asheville.

BEATLIFE is free, free, free. Start your Halloween weekend out right at the One Stop.