'Figures, Feathers and Forms' set to open at Woolworth Walk

'Figures, Feathers and Forms' set to open at Woolworth Walk 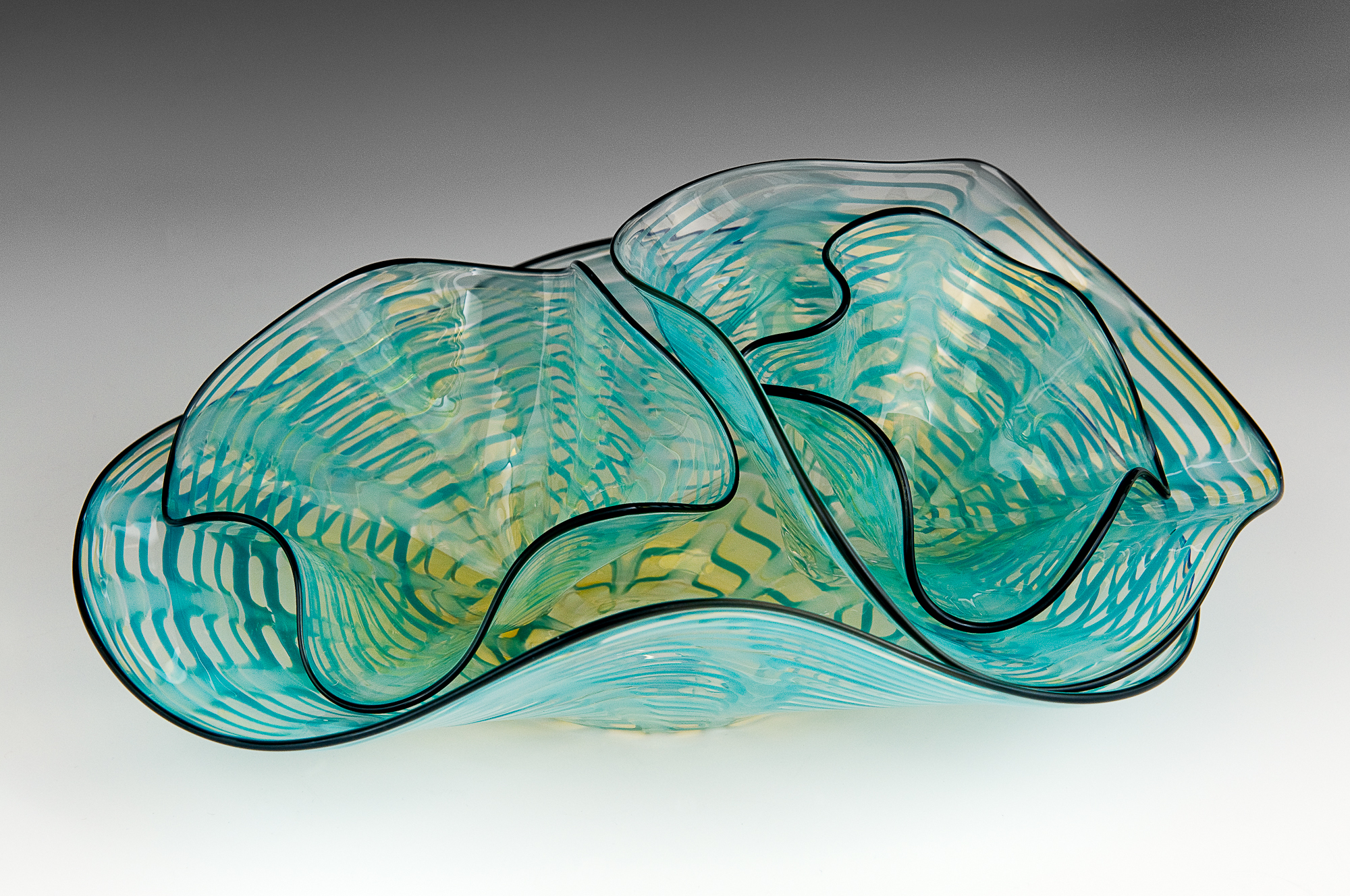 This looks like a great new exhibition opening at the gallery at Woolworth Walk in downtown Asheville. Here are the details, from a press release:

Local artists Kyle Keeler and Laurie Yeates Adams will be featured in the FW Gallery with their show "Figures, Feathers, and Form" during the month of April.

Growing up on the plains of Colorado, Kyle learned about hard work and the dedication needed to be an artist. In 2001 he moved to Fort Collins, Colorado, where he started working with some local glass blowers. He immediately became enamored with the beauty and complexity of glass. Through the years, he has taken a workshop here and there, but besides that he is completely self-taught.

Kyle relocated to the Appalachian Mountains in late 2007, where he's been inspired by Asheville’s unique, artistic community. As he continues to deepen his understanding of the complexity of glass, he has begun to explore the relationship glass can have with other materials. Kyle sells his work in over 10 different galleries, as well as on Etsy. He also participates in 12 different regional arts & craft shows a year. The business has now become family run with the help of his wife. The couple lives in Asheville with their two young children, lively dog, and four chickens.

“Art is a necessity in every person’s life; it takes us away from the mundane and into the world of infinite possibility. If nothing else the goal is to get the observer to pause, even for the briefest moment, it is in that moment the magic happens and the person can choose to see the potential inside them self and in us all.”

Laurie Yeates Adams graduated with a bachelor of arts degree and a teaching certificate in elementary education from Lesley College in Cambridge, Mass., in 1978. Laurie had a variety of career paths following which included, publicity and special events manager for a large retail department store, to marketing, copy writing and art direction for a now defunct computer software company, before finding her connection to art.

Laurie began to pursue art with classes in pottery, figure drawing, calligraphy and oil painting. After seriously taking up oil painting in 1997 under Kim English, she became a member of the Art Students League of Denver and the Art Guild of Colorado Springs, attended classes and workshops there, after which took a four year study exclusively under painter Ron Hicks.

She has exhibited her work in local, regional and national art shows.

"If I may give homage to Aristotle: 'The aim of art is to represent not the outward appearance of things, but their inward significance.' If I am able to reveal what I believe is the inward significance of my subject, be it abstraction or representational work, then I feel I have succeeded in my effort."

Come meet the artists at the opening reception Friday, April 6th from 5-7 which also corresponds with the first Art Walk of the year.