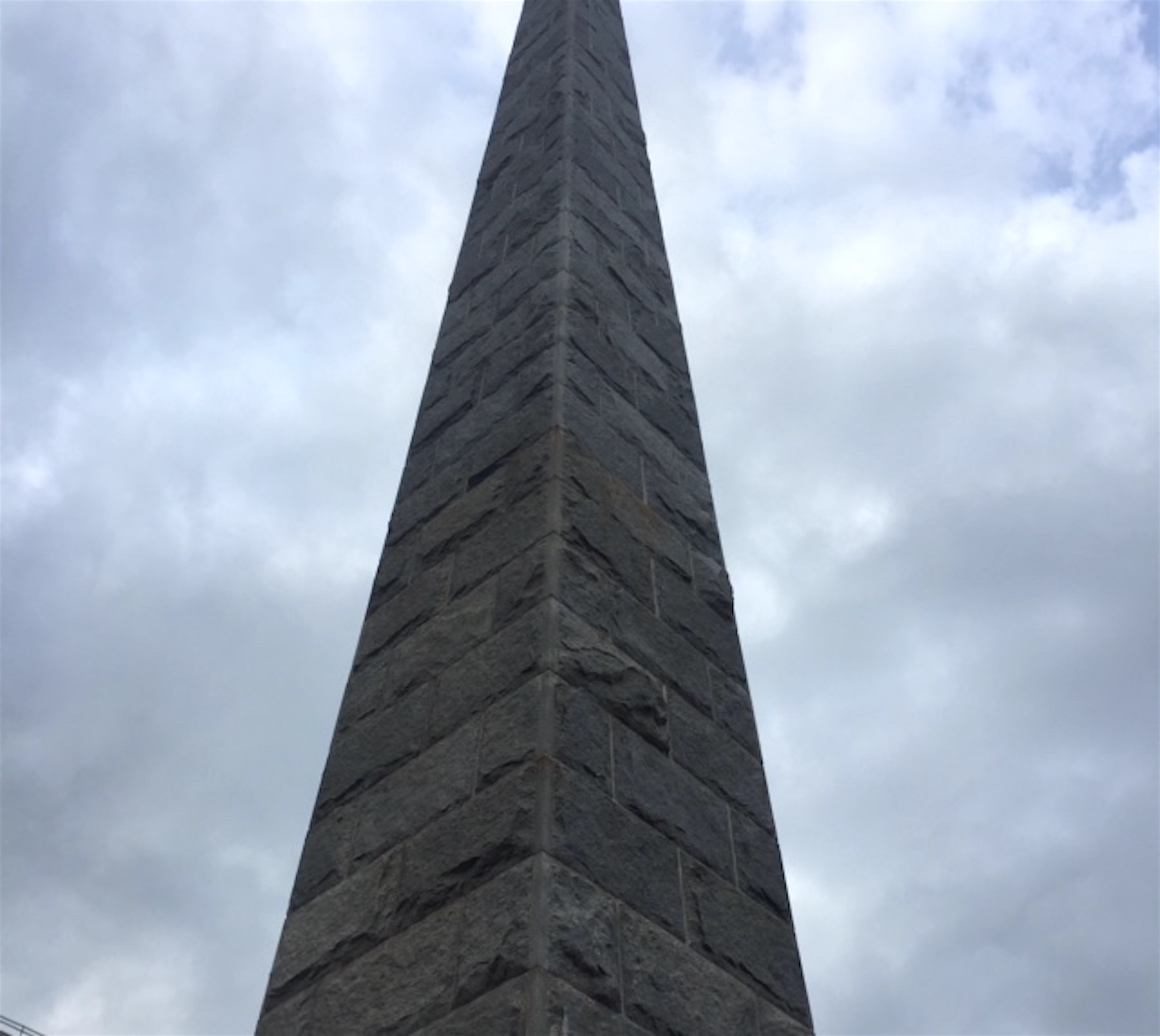 At the recent downtown protest two different factions ended up squabbling with one another. I watched an elderly woman in a rainbow shirt, sans megaphone, as she tried to shut down a tight knot of protestors (Antifa?) as they shouted “Cops Equal Klan!”

“We need to come together in peace,” the peace activist shouted. The dozen or more radicals got louder and waved their handmade signs at the cars drifting by (some honking encouragement, others revving their engines in passive-aggressive hostility).

The rainbow activist cried that it was “evil” for that group to try to shout out her group. It seemed to me, standing back by the fence, straight out from the where the speakers were situated, that the faction for “peace” and “love” saw themselves as the event host, and that the folks for “rage” and “revenge” were off to the side. I heard later that they were co-hosting the event.

Then a few peace-and-lovers started trying to get us “peaceable folk” to stand in front of the angry activists, so “they don’t become the face of why we’re here.” I refused to budge. Let them have their anger and their middle fingers raised to the cops. Let them choose rage over peace. In my mind, the two go hand in hand. And why shouldn’t we let the world see these two conflicting—balancing?—energies animating our faces? Let the cops filming the whole thing understand we have come to this point. MLK and Malcolm X once again on different sides of the fence.