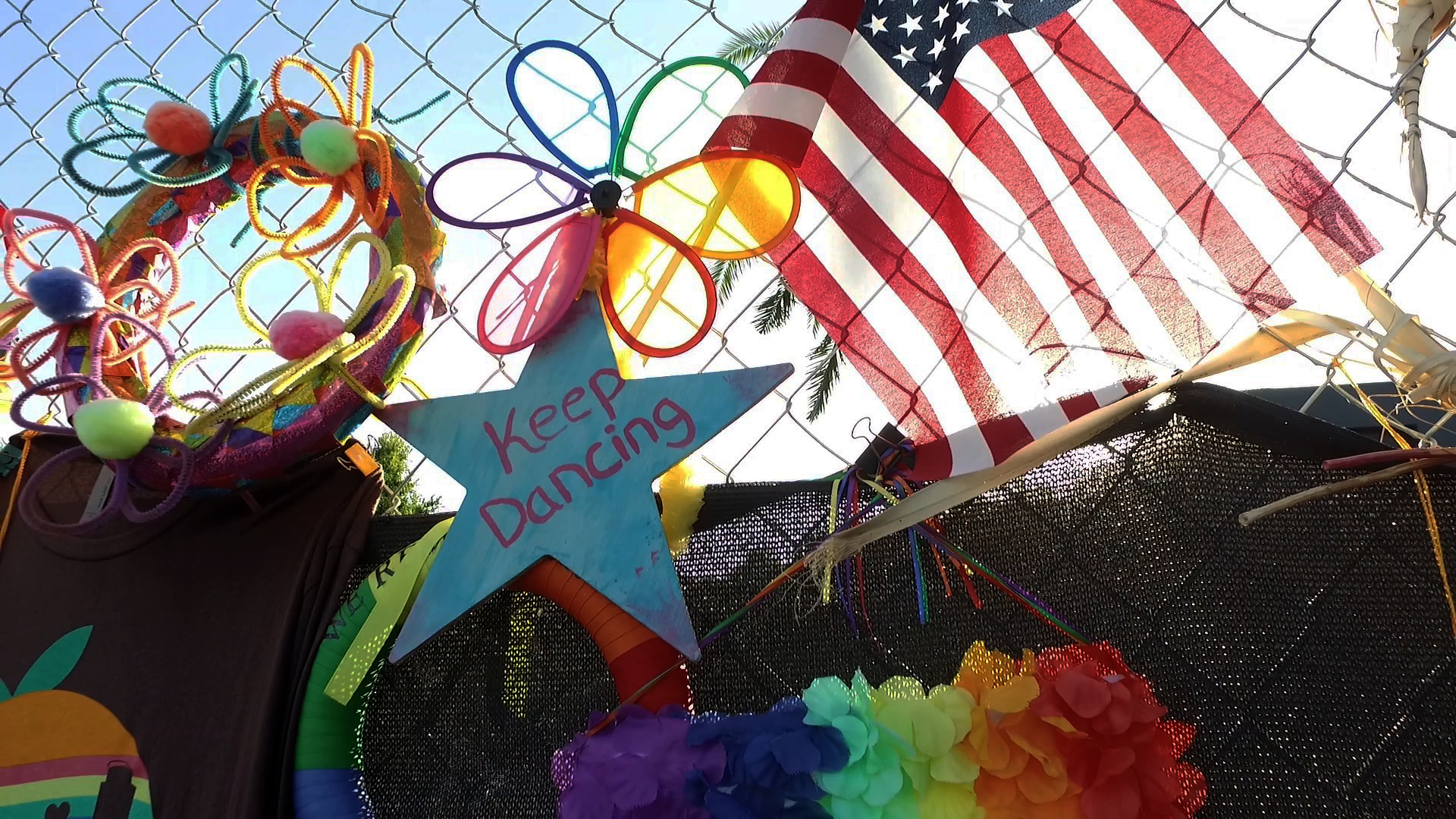 The annual F-Word (Feminist) Film Festival at UNC Asheville will screen a group of thoughtful documentary films. Here are the details via a press release:

UNC Asheville’s 17th annual F-Word (Feminist) Film Festival will feature three documentaries – Love the Sinner and Deep Run on March 19, and WHOSE STREETS? on March 20 – with screenings beginning at 7 p.m. both nights in Karpen Hall, Laurel Forum. F-Word Film Festival showings are free and open to everyone.

The festival begins on Monday, March 19 with Love the Sinner, a 17-minute personal documentary by queer filmmaker Jessica Devaney who grew up deeply immersed in evangelical Christianity in Florida. Love the Sinner is the filmmaker’s probing of the relationship between Christianity and homophobia in the wake of the 2016 shooting at Pulse nightclub in Orlando, Florida.

The feature film of the festival’s first night will be Deep Run, directed by Hillevi Loven, produced by Chris Talbott and Samara Levenstein, with famed actress and activist Susan Sarandon credited as executive producer. The film was named Best Documentary at the 2015 Austin Gay and Lesbian International Film Festival. Deep Run is a verité portrait of trans life in rural North Carolina, focusing on Cole Ray Davis, a young trans man who uses his candid humor and steadfast, all-inclusive Christian beliefs to counter the bigotry he experiences daily.

On Tuesday, March 20, filmmaker Sabaah Folayan will introduce WHOSE STREETS?, the film she made with Damon Davis about the response to the police killing of Michael Brown in Ferguson, Missouri. This documentary, made by people involved in the protests, gives voice to the Ferguson residents who organized and held vigil. WHOSE STREETS? debuted last year at the Sundance Film Festival. Folayan will lead a discussion after the film.