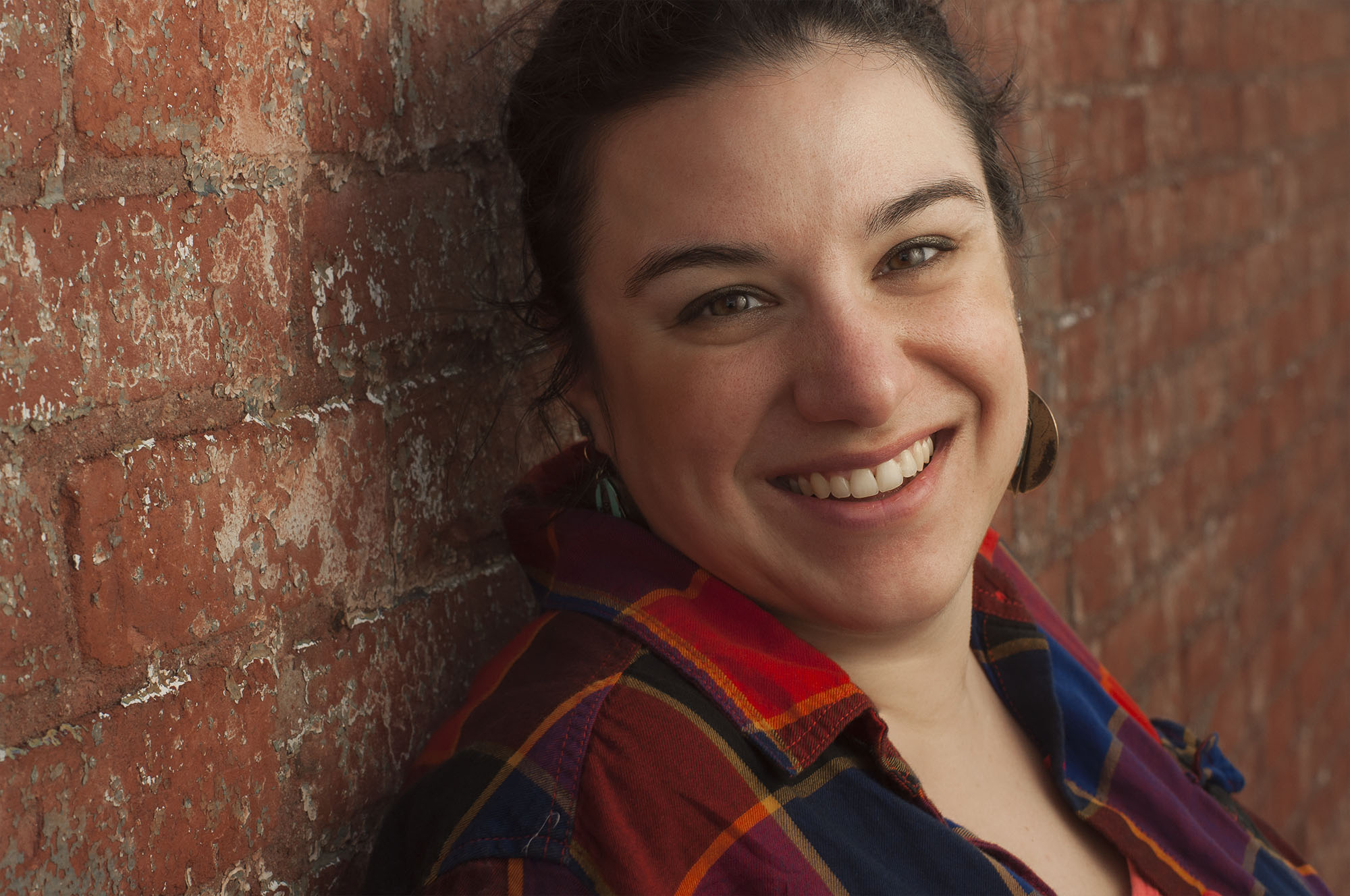 Get out and support these women! Here are the details via press release:

Eyes Up Here Comedy is back for its second show in Asheville later this month at Fleetwood’s in West Asheville.

Asheville hosted their first Eyes Up Here show with Erin Terry this past fall at Fleetwood’s. The show was an overwhelming success and locals have been begging for her to bring it back. Erin partners with local comedy producer Melissa Hahn here in town. Melissa is the owner of Modelface Comedy and books shows all over Asheville, with a special focus on highlighting the voices of women and minorities in comedy.

Erin Terry started Eyes Up Here Comedy in 2015 in her hometown of Raleigh. She runs EUH as a regular show in Raleigh but also travels all over the Southeast with her all female comedy showcase. Erin was looking for more outlets for female voices in comedy, especially here in the South and was frustrated with the very common practice of having only one (or often not one) woman on a comedy lineup. She started Eyes Up Here as a way to highlight all of the fantastic female comedians in North Carolina.

Along with host Erin Terry there are five other fantastic women in this show, starting with locals Moira Goree and Kelly Morgan. You'veve seen both of these killer ladies on many shows around town including the most recent Queer Comedy Party at Fleetwood’s (the first Monday of every month). Also with them is Mimi Benfield of Charlotte, Aaron Cardwell of Hillsborough, and Kathleen McDonald of Chapel Hill.

Buying tickets in advance is highly-recommended and more info can be found on the Modelface Comedy Facebook page. Parking is available in the Fleetwood’s parking lot and on Haywood Road. Fleetwood’s offers wine and cold local beer in addition to being a vintage shop. Fleetwood’s is located at 496 Haywood Rd. 28806