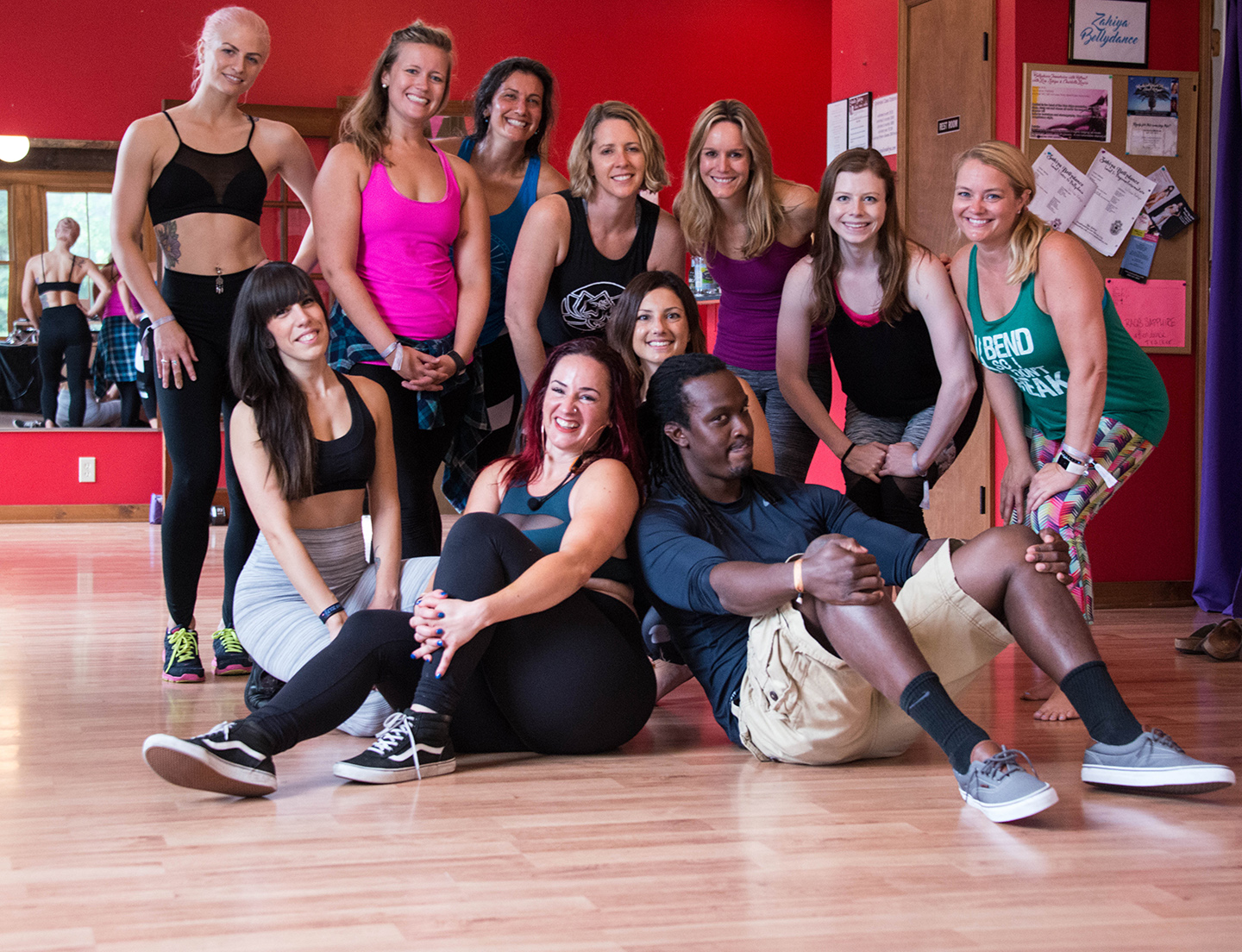 All photos by Erin Fowler

Yoga pants and mala beads dominated Asheville's fashion scene over the last weekend in July, and a sense of mindful positivity prevailed throughout downtown. The Asheville Yoga Festival had arrived, and it brought internationally renowned teachers, musicians, and artists with it. Students, fans, and practitioners showed up in droves, gathering in the center of town to share hugs, Oms, and kombucha.

The Asheville Yoga Festival is now in its second year under the direction of co-organizers Amanda Hale and Sara LaStella, two yogis on the local scene who are connected to the wide world of mindfulness-based practices. Their many hours of work and careful attention to detail made the festival almost seamless. Over four days, participants shuttled between a few locations, including the Hyatt Place, the Hilton Garden Inn, the YMI Building, and Pack Square, to take classes and mingle with like-minded people from across the country. The local contingent was sizable, but I was continuously surprised and pleased by how many people I met who were coming from elsewhere.

The festival's 2018 dates are already scheduled: July 26-29. The schedule will be up next April. Plans for next year include adding more venues that are closer together and staggering the schedule a bit more so there's additional downtime built in. Stay tuned to see what the Asheville Yoga Festival will be up to next!