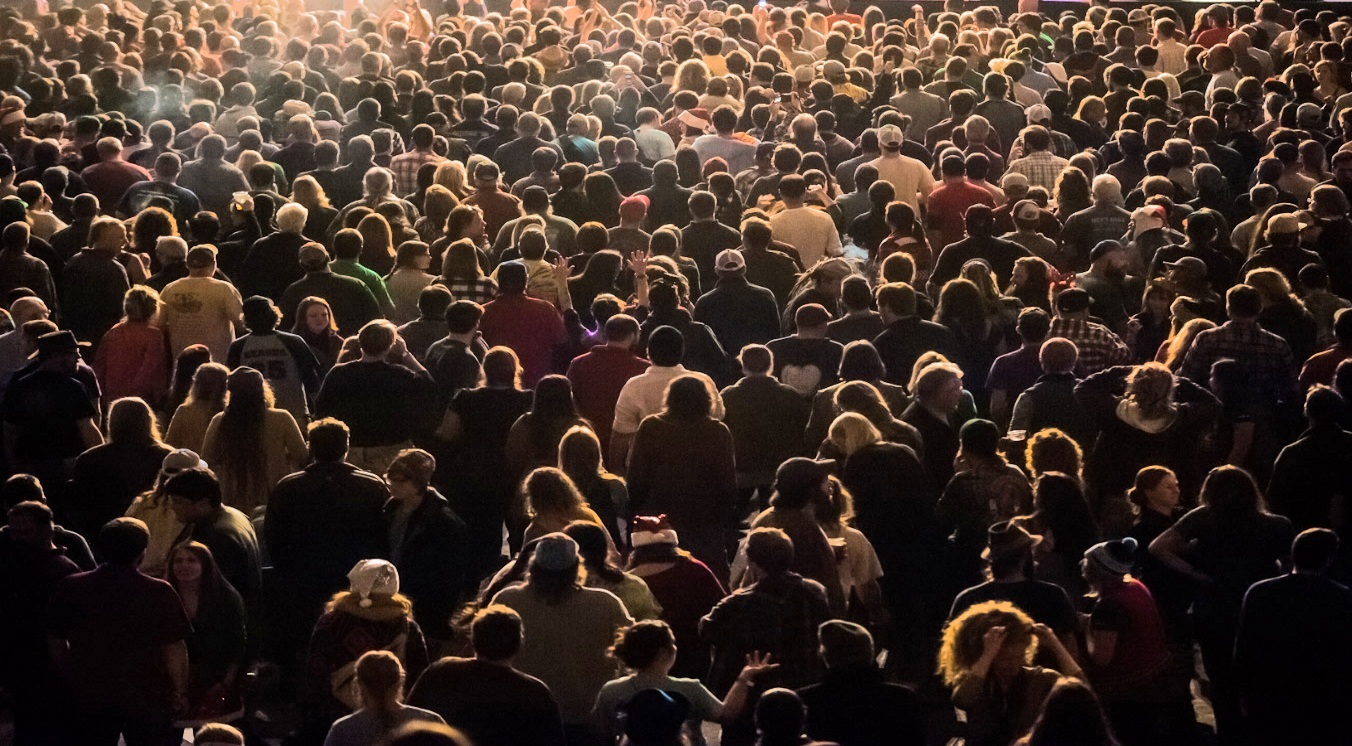 Grayson Morris presents the 5th installment of emersion, an immersive performance art series, in conjunction with Cory Howard's Campfireball, a Los Angeles-based variety show. Emersion is a series of immersive performance art installations created by different artists in the rooms of Grayson Morris's hundred year old home. Audience members journey through the rooms of the house and have different visual, auditory, sensory, and emotional experiences in each room. It takes place twice a year and features different installation and performance artists each time. This winter--for the first time--it will be held in a secret, undisclosed location in downtown Asheville, which will be revealed to ticket holders via email after purchase.

Campfireball is a live show which lends a stone-soup community approach to the variety show model. Navigated by a host and a narrative connecting tissue, the audience participates in an event that is part show, part living organism, threaded together with performances from local artists, entertainers, minds and storytellers. It pursues old and new methods of engagement, entertainment, intimacy, and surprise in an effort to connect everyone with everything.

Ever since Punchdrunk theater company opened its smash success Sleep No More in New York in 2011, there has been a wave of immersive theater experiences cropping up worldwide. We see a new genre of experiential art developing--one which blends techniques from live action role playing, art installations, performance art, and gamification. We are operating on the knowledge that art is more fun when you are part of the art.

Grayson Morris is a multi-disciplinary artist and performer from Asheville, NC, currently based in based in Los Angeles. Her original work has appeared at the Black Mountain College Museum's ReHAPPENING and numerous Fringe Festivals across America. Her immersive performance art series, emersion, which she runs out of her own house, is currently in its second year. She is also a stand-up comedian and has opened for Maria Bamford and Louis C.K. and appeared on AXS TV’s Gotham Comedy Live.

Cory Howard is a filmmaker and performer from Los Angeles and creator of Campfireball: part variety show, part living organism storytelling project, which he is touring nationally this fall. He also works with Story Pirates, an arts education company that teaches and performs original material written by kids.

Note: Each show is limited to 36 attendees and all shows are expected to sell out quickly.