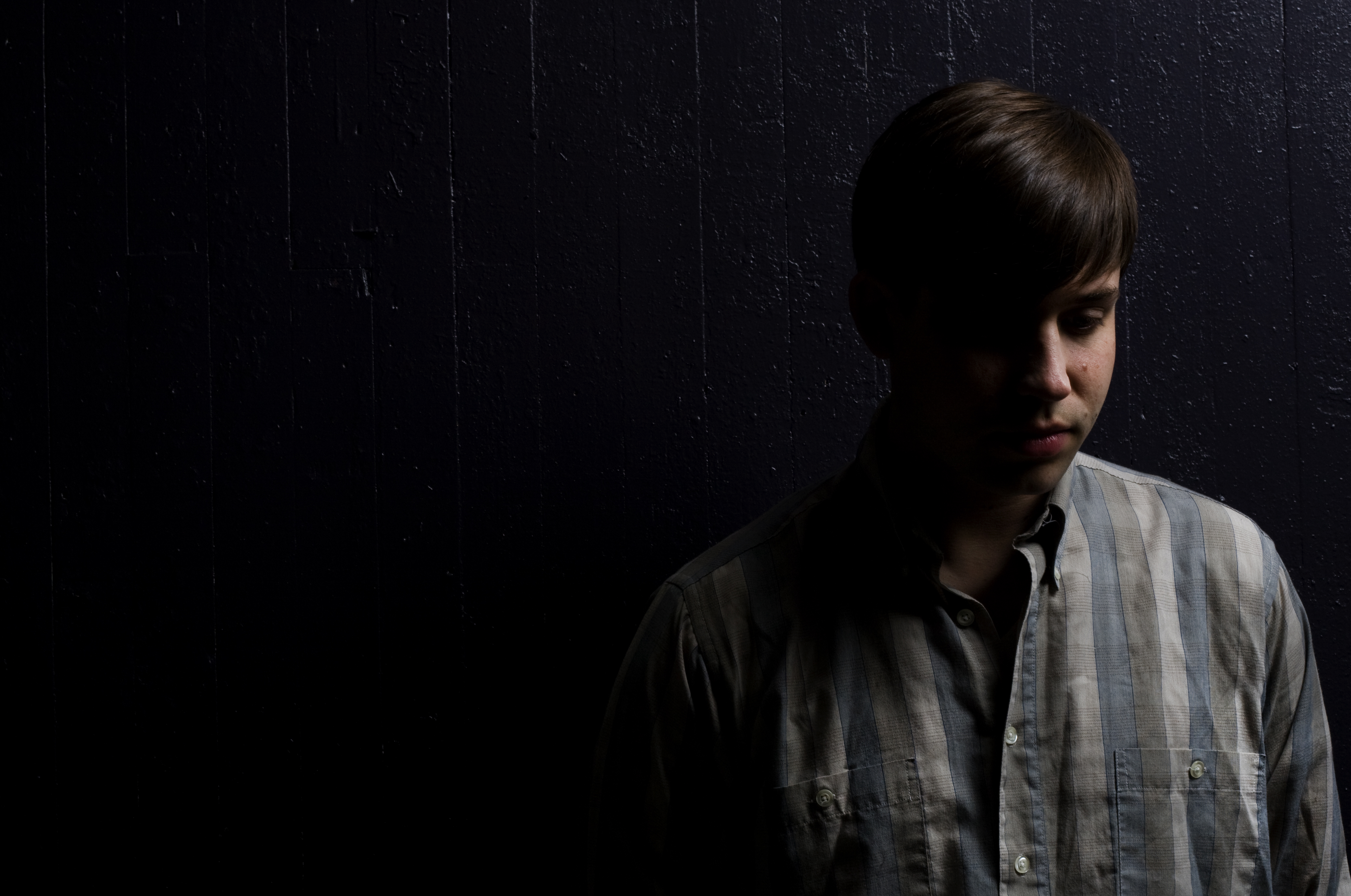 Fans of Pretty Lights Music are in for a treat this October. Two of the label’s six featured artists are coming to Asheville over the next week, beginning with everything-electro Eliot Lipp at New Mountain this Thursday, October 8th.

Though the diverse, exploratory Lipp doesn’t have to rely on the big, shiny Pretty Lights name to know he’s worth his salt in the ever-evolving electronic community. Indeed his most recent LP Watch the Shadows is only his second release on the PLM label, having worked with a variety of other labels for five other solo albums.

Born in Tacoma, WA but bred in Los Angeles and now Brooklyn, Lipp began his focused music career over 10 years ago and hasn’t looked back. Influenced strongly by the rising power of bicoastal hip-hop, Lipp quickly became a synth devotee and has since experimented with everything from electrified hip-hop and soul to dirty bass, trap, glitch, funk, and house, served up with big dollops of string and horn arrangements. Suffice it to say this guy’s got a big ol’ pot with a lot cookin’ in it.

New Jersey native Flamingosis should set Lipp up nicely with his own sample work. He released his latest album Pleasure Palette in August, the fuzzy, swirling, trip-hop jams in excellent company with his bill-mates. I wouldn’t get too comfortable in that opium den in your mind though, for Flamingosis is a beatboxer and funk junkie as well, so there ain’t no tellin’ what kind of grooves we’ll get with this one.

Which makes Asheville’s own BomBassic a truly fitting supporting act. New York-born buddies Cpt. HyperDrive and Brucey B also cut their teeth on the boom bap hip-hop scene, and have, since moving to Asheville, melded their individual and shared talents in a bass-backed, soulful, sexy beast of a style. Brucey B's reserved sensuality comes through on the keys, his classical training a grounded complement to the high energy of his partner. You can’t even look at the hyper-driven HyperDrive without breaking a sweat yourself. If you haven’t kept up with these guys over their busy summer, you best get on that because they are moving fast. BomBassic is poised to become a beacon of passion, talent, and determination in the scene.

Kicking the evening off is a DJ named Murkury whom I happened to stumble across last week at Sol Bar. Dapperly clad in a black button-up and tie, I was digging his initial house jams, but he soon lost me with the dubstep. What's harder for me is that he doesn’t appear to have a Twitter account. Where y'at, Murkury?