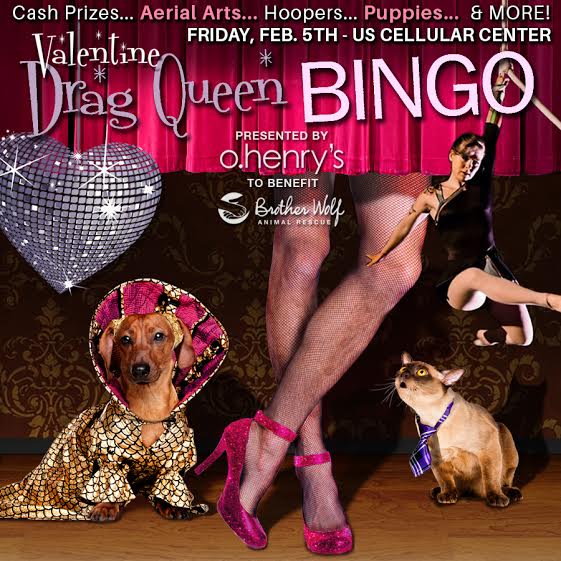 It's almost the season of love in Asheville, NC, and there's officially no better way to celebrate than with Drag Queen Bingo. On February 5th, Brother Wolf Animal Rescue (BWAR) and O. Henry's host an evening of magic, spangles, glamour, and, of course, bingo at the US Cellular Center in downtown Asheville.

This is one of the hottest events of the year, and--major bonus--it's a fundraiser as well. So not only can you enjoy a night of drag shows, aerial artists, and performances by assorted circusy folk, you can rest easy knowing that all proceeds went to one of the best causes around. As Asheville's no-kill shelther, BWAR not only supports animal welfare in all its forms, it's also a model of a community-driven organizion that gives back as much as it gets.

While you're celebrating Brother Wolf, you'll have the chance to win cold hard cash money prizes at bingo, and the bar will be open. Last year's event sold out, and there's every indication that this year's will as well. As of now, 80% of the available tickets have been sold, and all limited reserve seating tickets are gone.

Purchase your ticket now though Ticketmaster (they start at $35.00) and ensure that you'll have a spot at the bingo table. The event starts at 8 pm, with doors at 7 pm. The evening is recommended for ages 15+, because y'all, it's gonna be steamy. Facebook event page here. 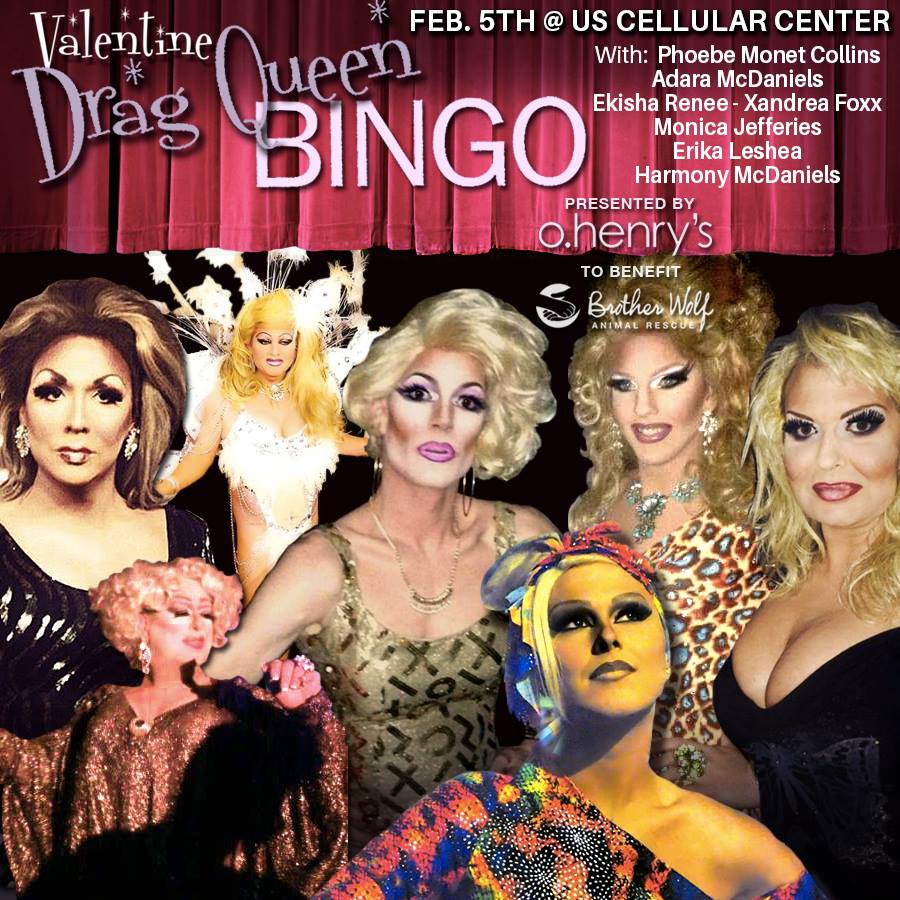