"The Coronation" by SIYAH and Nex Millen [Grit Premiere]

"The Coronation" by SIYAH and Nex Millen [Grit Premiere] 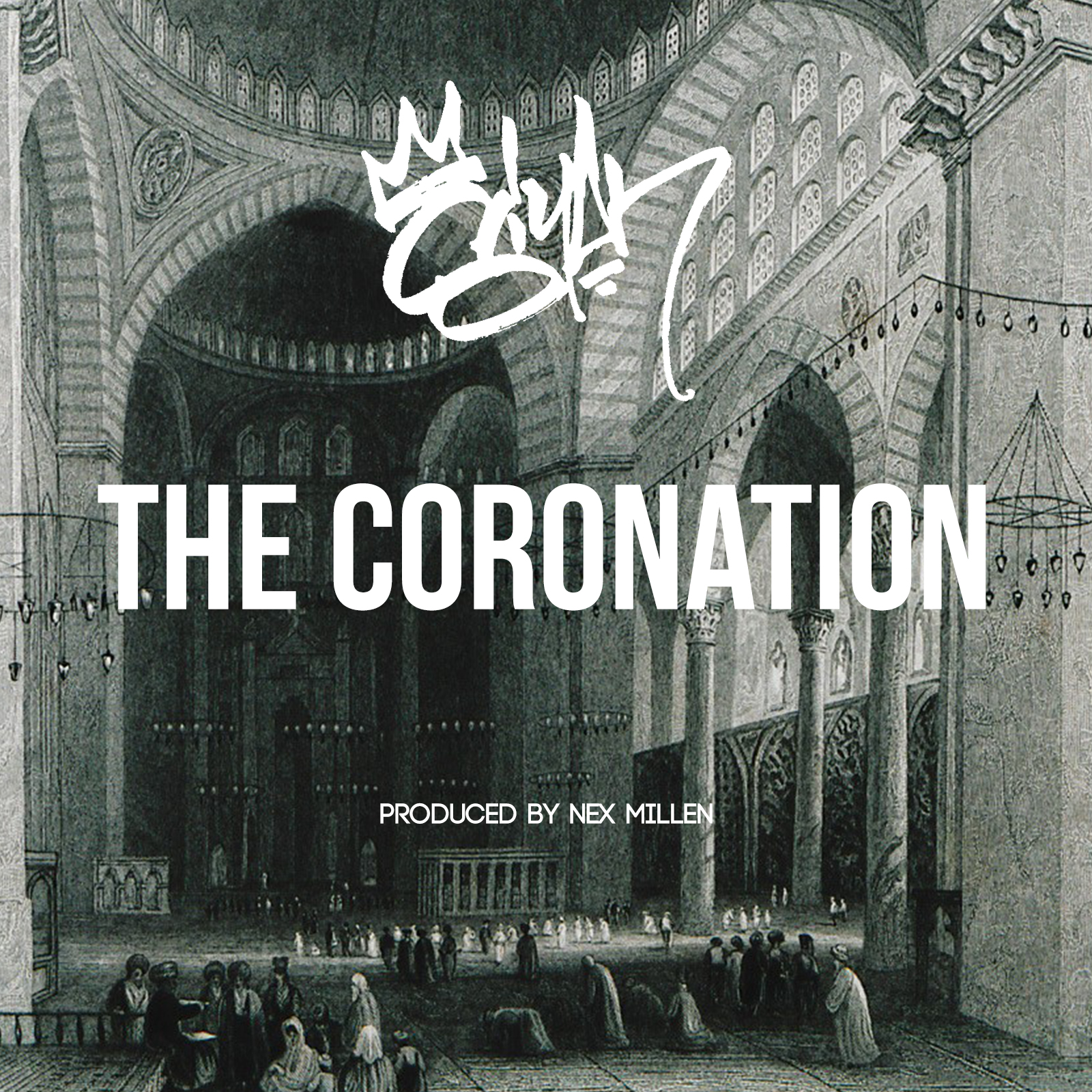 Today on Asheville Grit, we are thrilled to premiere "The Coronation," a song from Asheville hip-hop musician SIYAH (Isa Whitaker) and local producer Nex Millen. The first of two collaborative tracks SIYAH has made with Millen, it's got a fierce beat with a harpsichord line and harsh vocal samples, a pairing that works supremely well because of its contrast.

SIYAH rhymes quickly and with stunning precision over the instrumental groove. "What makes a man a king?" he asks. The answer, it seems, is belief in himself and in his process of growth as an artist and a person. Siyah's lyrics are both vulnerable and powerful. "This is the coronation," he says, "My royal entrance. And I don't need your validation or acceptance."

We talked with SIYAH about the track and what he's up to these days.

What are you excited about re: your new project and the songs you have coming out now? What's your journey been like since Brief Demonstration?

So much has happened since first dropping my debut EP Brief Demonstration in December 2015 (6 months after moving to Asheville.) In April 2016 I performed with Midnight Snack at the Asheville Music Hall to kick off their spring tour. Following that, on May 7, 2016 I had my first show at the BLOCK Off Biltmore, shortly after I started attending an eight-week artist development workshop, "Inside Out," taught by Jessica Tomasin and Nex Millen.

While in the program I performed at the LEAF Festival and the Goombay Festival, and at the end of August 2016 the artists from "Inside Out" (including Mook, Spaceman Jones, and Jonathon Santos) had an artist showcase. In September of 2016 I was a part of another artist showcase at Isis Music Hall (with Jack and Zack from Midnight Snack, Brie Capone, Autumn Burnett, and Carly Taich, among others). I performed at various other shows locally and had my final show of the year on 11/11/16 at Awaken Asheville with Bryan Divisions, the day I also re-released my Brief Demonstration EP. Starting off 2017 I released a new song, "New Chapter," produced by Axian, in February.

I'm prepping the release of my second single with "The Coronation," with plans to release a few more singles in the coming months.

I've noticed you've been doing more collabs lately. What was it like to collaborate with Nex? How did the track come together?

After getting to know Nex from attending the workshop, we spoke about collaborating and initially I asked him to add scratches to two songs and instead he sent me two beats because he felt inspired by my work. A second single we'll be releasing in the next few weeks will be on a compilation by Nex.

What other collaborations are coming up that you're excited about?

I have a collaboration with local artist Resonate in the works, and have been in talks with collaborating with Hotron, Natural Born Leaders, and Midnight Snack. I'm also looking to work with local producers and artists, so feel free to contact me.

How are you feeling about the hip hop scene right now in AVL? What would you like to see from it over the next year?

I feel like there's a lot of potential here, and I appreciate all the ground work put in by artists that allowed us to get where we are now. I've been here almost two years now, and when I first moved here I performed at a few open mics around town. I got comfortable at the Noble Kava's open mic night (when it was on Eagle Street). I've noticed there's a lot of love for hip hop here but more support is needed for the locals. I hope to see more unity and local hip hop shows with bigger turn outs.

Anything else (upcoming shows, other cool stuff) you want to plug or get people excited about?

I'll be performing at Green Opportunities' 2nd Annual Soul Shakedown by the River Saturday, May 6 from 6:00-9:00 pm at 318 Riverside Drive in Asheville’s River Arts District. I'll be performing on the same stage as Natural Born Leaders, 18 Bird and other local artists​.

I've had the opportunity to make came appearances in two music videos:

Billy James's "Captive" off of his Captive EP (Out now).

I've recently had the privilege to speak to students at a couple of the local middle schools about hip hop and using a platform such as mine to spread positive messages. I've enjoyed that experience and hope to do more.