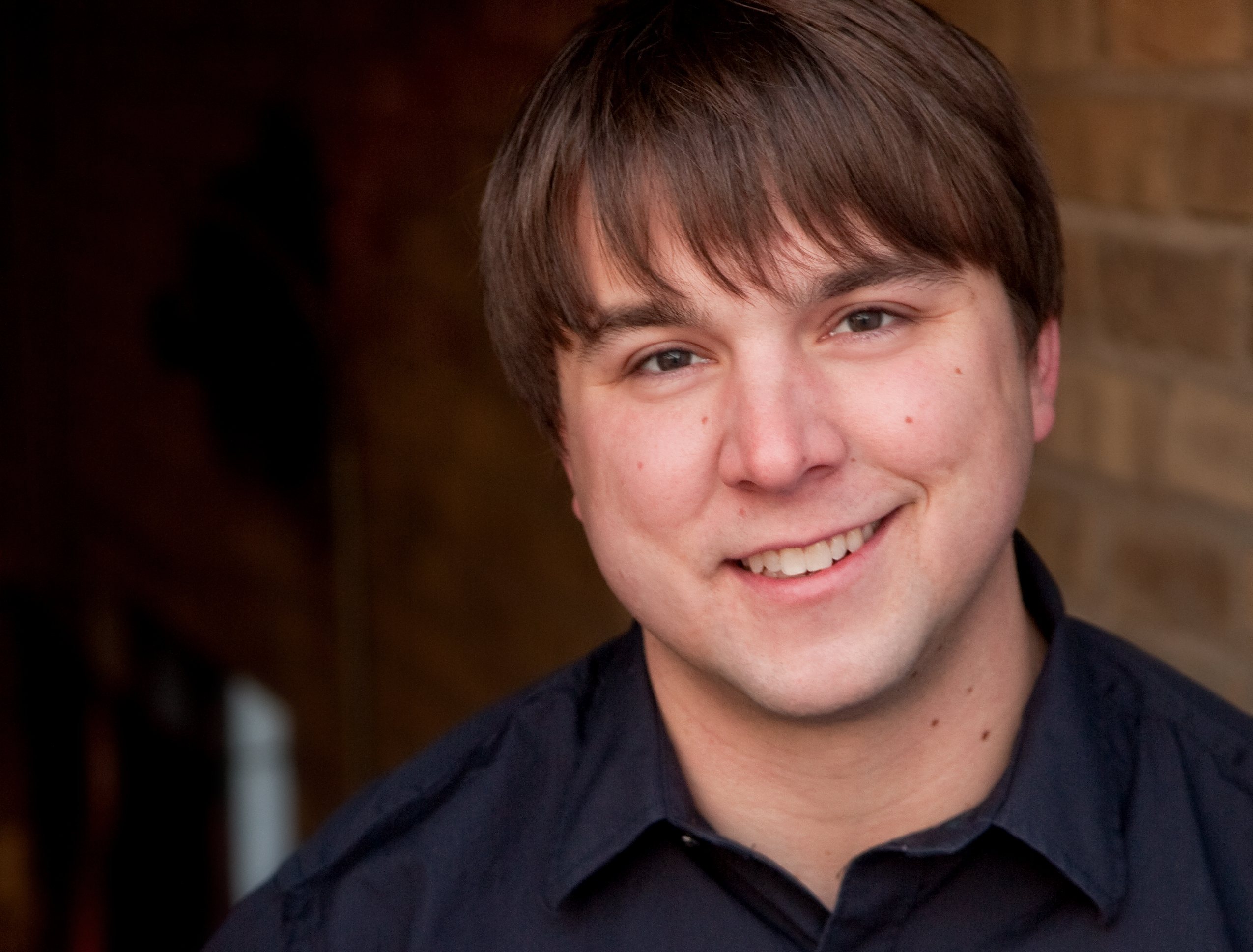 This looks like a fun show. Here's the press release:

Andy Woodhull, who’s appeared on The Tonight Show with Jimmy Fallon, CONAN, and featured in his own Half Hour Comedy Central Special, is set perform two shows in Asheville on Friday, Feb. 16. Maddie Wiener will open.

Andy has appeared at many comedy festivals and contests including, the Bridgetown Comedy Festival, The Maui Comedy Festival, Just For Laughs Comedy Festival in Montreal, and The Great American Comedy Festival. He has been featured on the nationally syndicated Bob and Tom radio show, and was a semi-finalist in CMT's "Next Big Comic". He won the Best of the Midwest Competition at Gilda's Laugh Fest in 2010. His 2012 album release "Lucy" was named top 10 comedy albums of the year by comedyreviews.com. His newest release “Step Parenting” spent time in the top 20 comedy albums on iTunes.

Maddie Wiener
One of the youngest comics in North Carolina, Maddie Wiener has opened for Rich Vos, Josh Blue, and John Evans, and is a regular at Goodnights Comedy Club. Her dark and witty comedy has been the subject of multiple articles published by The Piedmont Sundial, Raleigh&Company, and The Daily Tarheel.

Veteran comics have described her as “a natural writer with a quirky performance style that is abrasive and likeable at the same time.” Since she was 16 she has been traveling around North Carolina performing at clubs such as Goodnights, the Charlotte Comedy Zone, and Dead Crow Comedy Room.