Cohen and Shauf Show Off

Cohen and Shauf Show Off 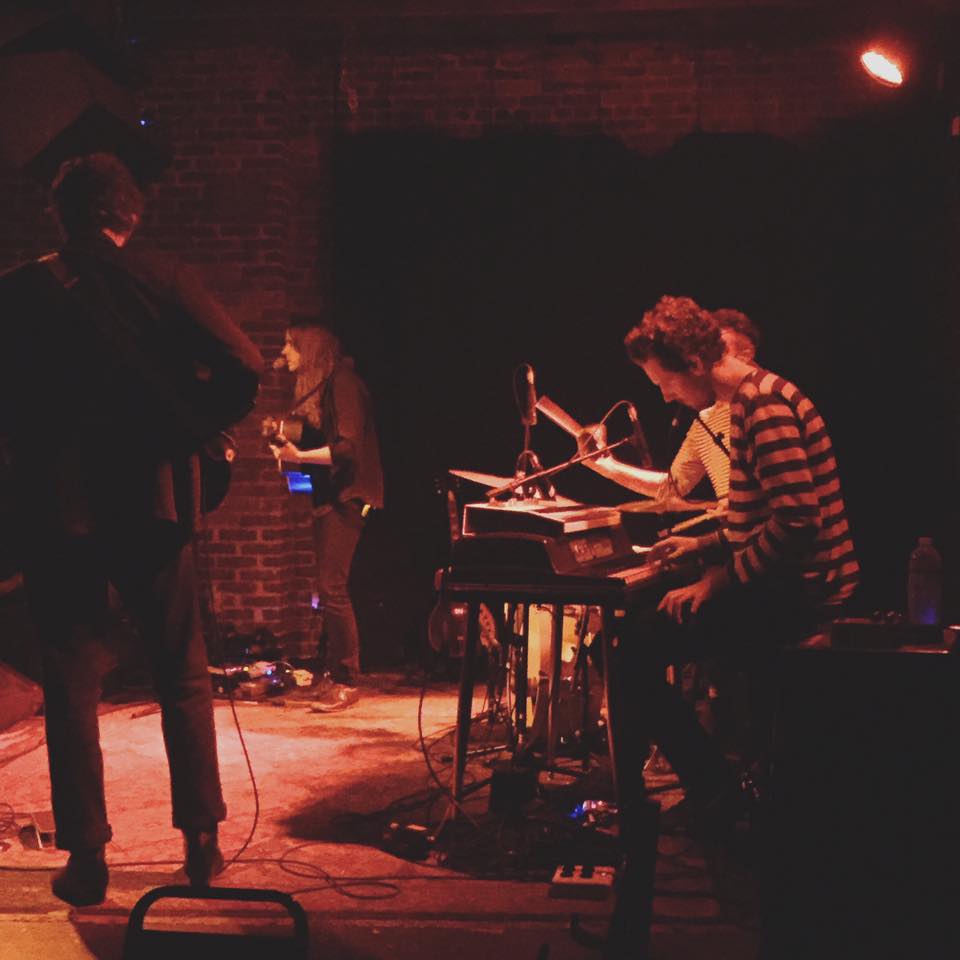 The mood was relaxed and warm on Haywood Rd. Saturday night as Chris Cohen and Andy Shauf graced the stage at the Mothlight. The sizable crowd was already giddy and grinning with anticipation as Cohen and his band stepped out into the gauzy pink stage lights. With a steady gaze and a killer backing drumbeat, the show was underway.

Cohen's latest album As If Apart racks up some seriously solid tracks and the crowd was delighted to hear the new stuff played live alongside their favorite oldies but goodies. Cohen's band played a perfectly tight set and their coordination with one another was definitely notable. The band's instruments effortlessly blended together to create some really interesting and refreshing musical moments during the show. Cohen's stage presence was tranquil and genuine as he bid the crowd goodbye. He then headed over to the merch table to greet fans and get ready for Andy Shauf.

After a brief pie break courtesy of Woodpecker Pies, it was time to get back out there. Shauf entered the stage with his accompanying band, picked up his guitar and proceeded to deliver heartfelt perfection to the quickly growing crowd. Armed with simple melodies and captivating storytelling, Shauf played an incredible show. His uniquely soothing vocal style and distinct look totally set him apart and his genius songwriting was just the cherry on top of this musical sundae.

A disposable camera flashed as the Shauf asked the Asheville crowd if they had any questions for him. The band tuned up beside him as an excited woman yelled “What's your sign?” Shauf blushed, took a sip of his water and said “Oh, are you guys into that? Well, I guess this is the place, right?” The crowd laughed and the band promptly dove right back into their amazing setlist.

This warm show was just what chilly Asheville needed. Each artist was amazing in their own right, but what an incredible pairing. Together, Chris Cohen and Andy Schauf managed to easily pull off one of our favorite shows of the year. Congrats, guys, see you next time.