Cindy Wilson of the B-52's to Play The Mothlight

Cindy Wilson of the B-52's to Play The Mothlight 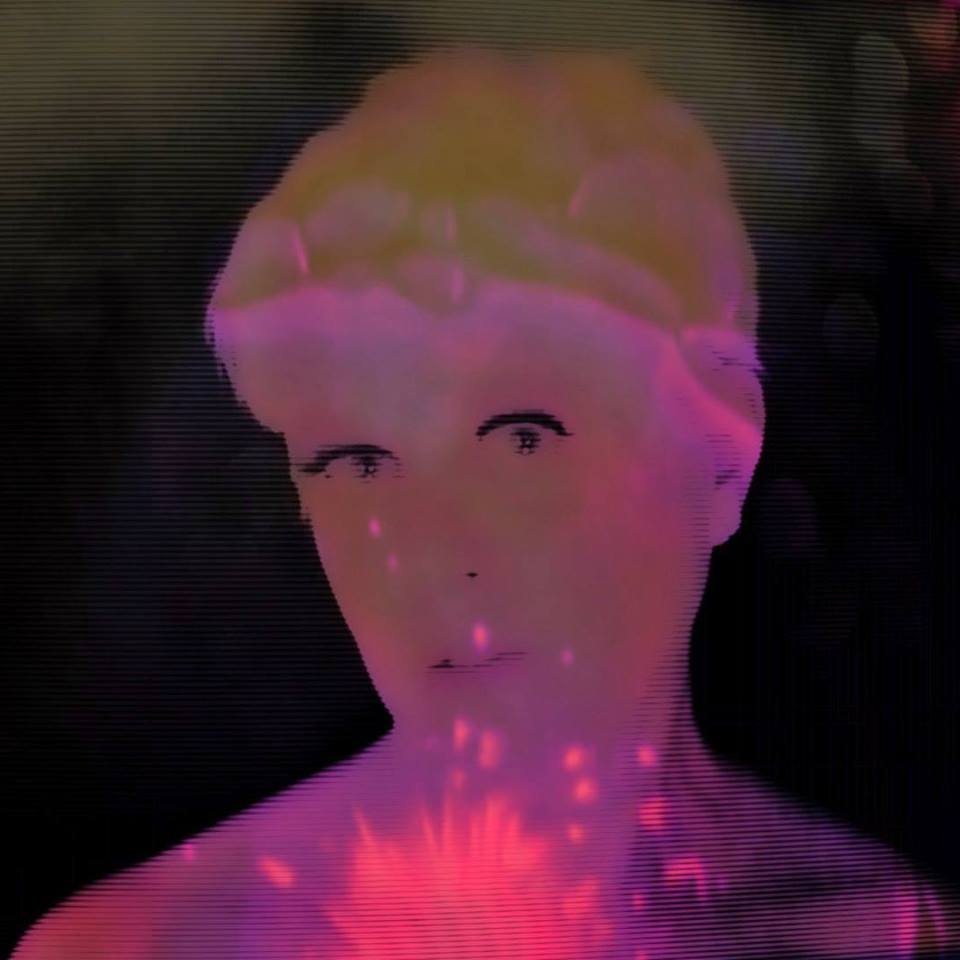 Georgia-based American new wave band The B-52s took the world by storm in the late 70’s and early 80’s with hits like “Roam,” “Love Shack,” and “Rock Lobster.” Now frontwoman Cindy Wilson is taking her musical passions in a different direction by embarking on a new endeavor, a solo album. Change, a two year project that Wilson calls, “a challenge to fans, but is cultivating a new generation of listeners,” echoes the sounds of Air, Bjork and Gary Numan.

Wilson will bring her new subtle and psychedelia sound to Asheville for one night, this Tuesday, June 27, at The Mothlight. “It’s very different from a B-52’s show," says Wilson. "I get to play around with different ideas and beautiful melodies. I don’t have to yell in a rock voice. I think you can get an emotional depth in the types of rooms we’re playing that you can’t find in larger rooms.”

Doors open at 8 pm and tickets can be purchased here.