Celebrate BEATLIFE on the 4th of July @ the Mothlight (Free Show)

Celebrate BEATLIFE on the 4th of July @ the Mothlight (Free Show) 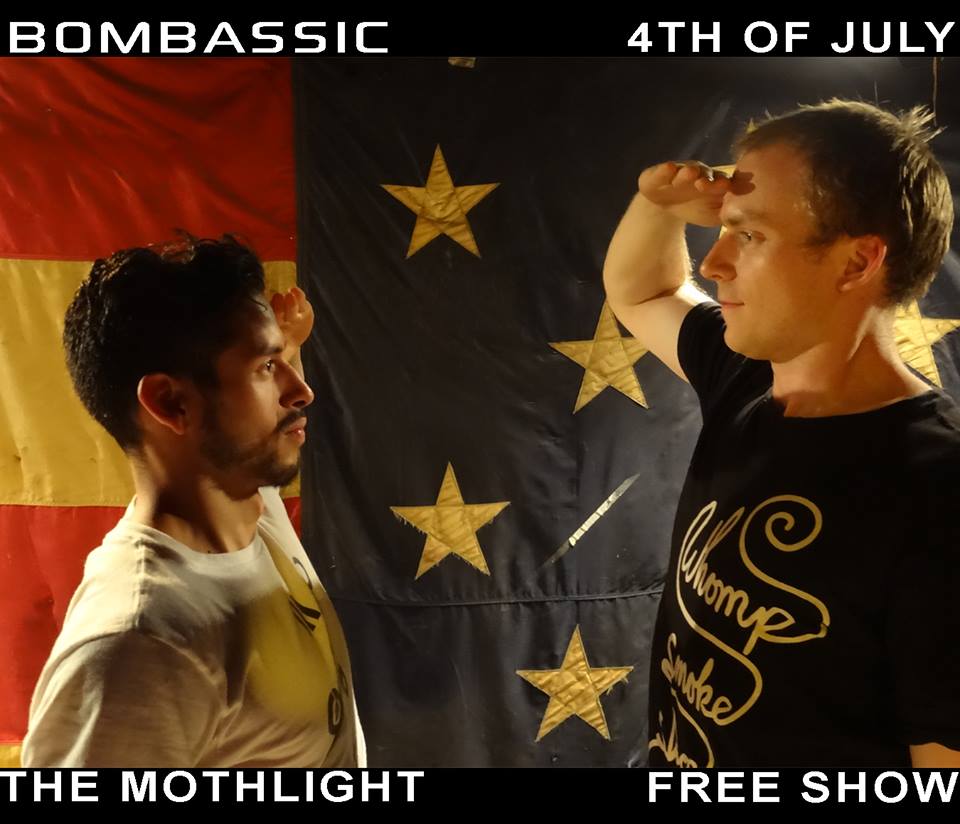 Freedom. Freedom of expression, of the press, of religion...and freedom to listen to whatever we want to, whenever we want to. Set yourself free to the music of BEATLIFE this July 4th and experience the glory of beats and booty-shaking. Oh, yeah, and in the spirit of Independence Day, the show is free too.

This BEATLIFE is a local showcase with two headliners--BomBassic and ElectroChemical. Together, they bring party-bumping bass, celebratory vibes, and deep frequencies that will keep things fabulous even after the fireworks have ended.

Asheville has enough beats to go around, as this showcase proves. BomBassic is one of the best groups out there--a duo committed to the deepest sounds and the freshest vibes. BomBassic has the ability to get the party started or to keep it going with their thudding bass, twinkling high notes, and smooth effects. An always-added bonus is seeing these guys live. They have one of the biggest stage presences in live music and performance. Together, producers BruceyB and Cpt Hyperdrive make BomBassic's signature sweet and soulful sound, and we just can't get enough.

Electrochemical is another group that brings fireworks to the stage. Together, bassist and producer Will Davis and drummer Wayne Redden craft high-energy music that also has just enough of a chilled-out, funky edge to make it exactly what you want to spend your night listening to. Electrochemical doesn't shy away from big sounds or experimentation; rather, they step into the raw power of beats and bass, honing their sound by tapping into the spirit of rhythm itself. Live performances are just as ecstatic as you might imagine, with Will catapulting himself and his bass around the stage. These boys aren't afraid to get sweaty.

If it seems like producer Samuel Paradise is getting inspiration from another dimension, chances are it's probably true. The dreamlike sounds that emanate during his sets are enough to send us all somewhere else in the space-time continuum, where colors and sounds swirl together and become one. The spirit of playfulness in his sets means that he can rock a rainstick on stage like nobody's business, and the music is both transportive and grounded in beats. But don't misunderstand: this isn't just feel-good hippie stuff. It's progressive, heady, and fabulous in a way that your mother's (or grandma's) generation of flower children could never have imagined.

DJ Kutzu is no stranger to the Asheville scene, and he's earned the well-deserved reputation of throwing some rocking parties (I'm looking at you, Turntable Tuesday). Kutzu is the kind of record-collecting music geek you want to be at all of your events. He shows up with boxes full of his latest finds and proceeds to make wholly original sounds with them. Just a few weeks ago I watched Kutzu scratch with his newest record, and it was a thing of beauty. I'm always psyched to see him live, because it really is an impromptu showcase of creativity in the moment, a work of art constantly in the making.

Musashi Xero hosts and keeps things fresh and funky. Yes, both. At the same time. 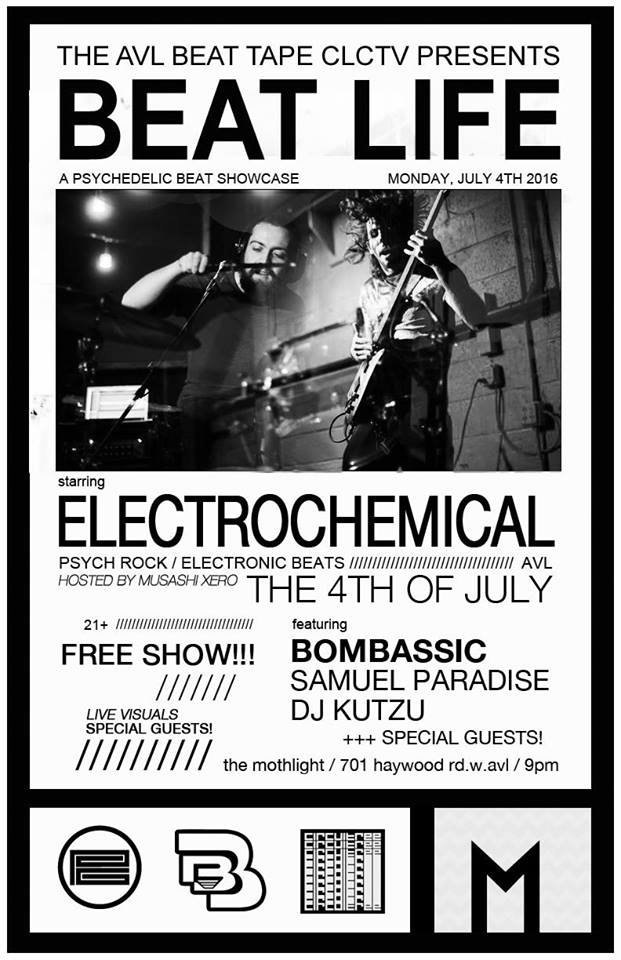