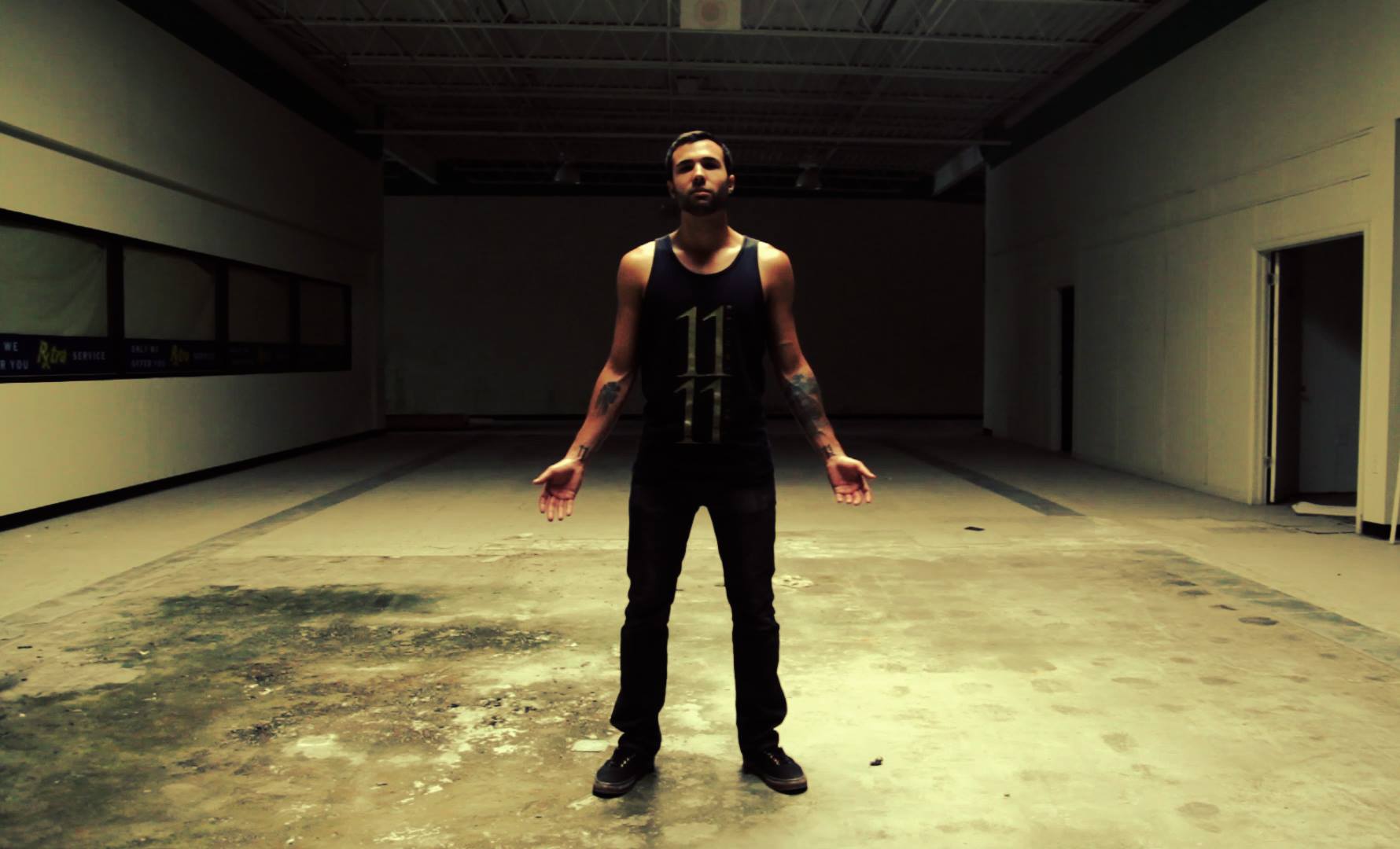 Asheville hip-hop artist Bryan Divisions (Bryan Bell) has been staying busy. He recently released an album, Shivai, and he just dropped a video for the single, "Mirror," a meditation on love and life's winding paths, which separate and rejoin us with those we love at unexpected times. Bryan Divisions has a show coming up at the BLOCK off Biltmore on June 14th, where he'll be playing alongside other local producers, DJs, and hip-hop artists, including Spaceman Jones, SIYAH, SlimHERO, and Jake Cavinder, the drummer from Deja Fuze.

The show is also a fundraiser for the Western Carolina Rescue Ministries. "I really want to push the idea that every $2 that comes in for the show is a hot meal for someone," says the youthful, charming artist with a bright smile.

It quickly becomes apparent to anyone who listens to or meets Bryan that this rising star has a unique take on making beats and dropping rhymes. This becomes even clear after watching the lifetimes-spanning, romantic video for "Mirror." The video was shot on location at an area waterfall by Bryan and his partner, Jenny, who also run Heartistree Studios, a videography business. Although Bryan started writing the song before their relationship began, the song is very much connected to their love for each other. "I just started believing there was someone out there that could really compliment me," he says. "It was a very conscious thought. My experiences of co-dependent relationships helped me start seeing a pattern. Once I saw the pattern, Pandora's Box opened and that was the dark night of my soul. I had to let go of that, I had to feel like I deserve to unconditionally love myself and the people I meet. I had to give instead of waiting to pull away."

Although he's only been here for a short period of time (his first show, also at the BLOCK, was one year ago), Bryan knew that Asheville was the right place to move after several years spent in other places, including Charlotte and Las Vegas. "It's a beautiful place," he says. "It made so much sense for me and Jenny to come here." The decision was followed by a series of synchronicities that confirmed he made the right choice. "Asheville is working," he continues. "I"m just allowing community and interaction, sharing and giving."

That might seem like a unique approach for a hip-hop artist, but Bryan Divisions doesn't make typical hip hop. In fact, it's pretty singular across genres. If he's got a musical counterpart, it might be MC Yogi, who infuses his sound with references to yoga practice and Hindu philosophy.

A regular yoga and meditation practice is one thing Bryan has in common with MC Yogi. "I do a lot of yoga," he says. "I go to classes every so often, I do a lot of yin and meditation at home. But what I'm really looking for—and what I think everyone wants—is peace, that ability to be the observer and the be-er at the same time. We can find peace within us, we can find it just by listening to a waterfall, it's always there and accessible. But it's helpful to have practices, and I've gotten to a point where I try to do a little yoga and stretching every day to bring myself into my body."

Although a sense of the spiritual infuses his music, Bryan is hesitant to put a label on it. "I was brought up Catholic," he says, "but I've moved away from the idea of identifying with anything. That influence was huge for me growing up, but looking back I see the ways people get boxed in by society and each other. I've even stopped really saying I'm a rapper and producer. I just say I write songs. I realized that I'd rather be a verb than a noun.” 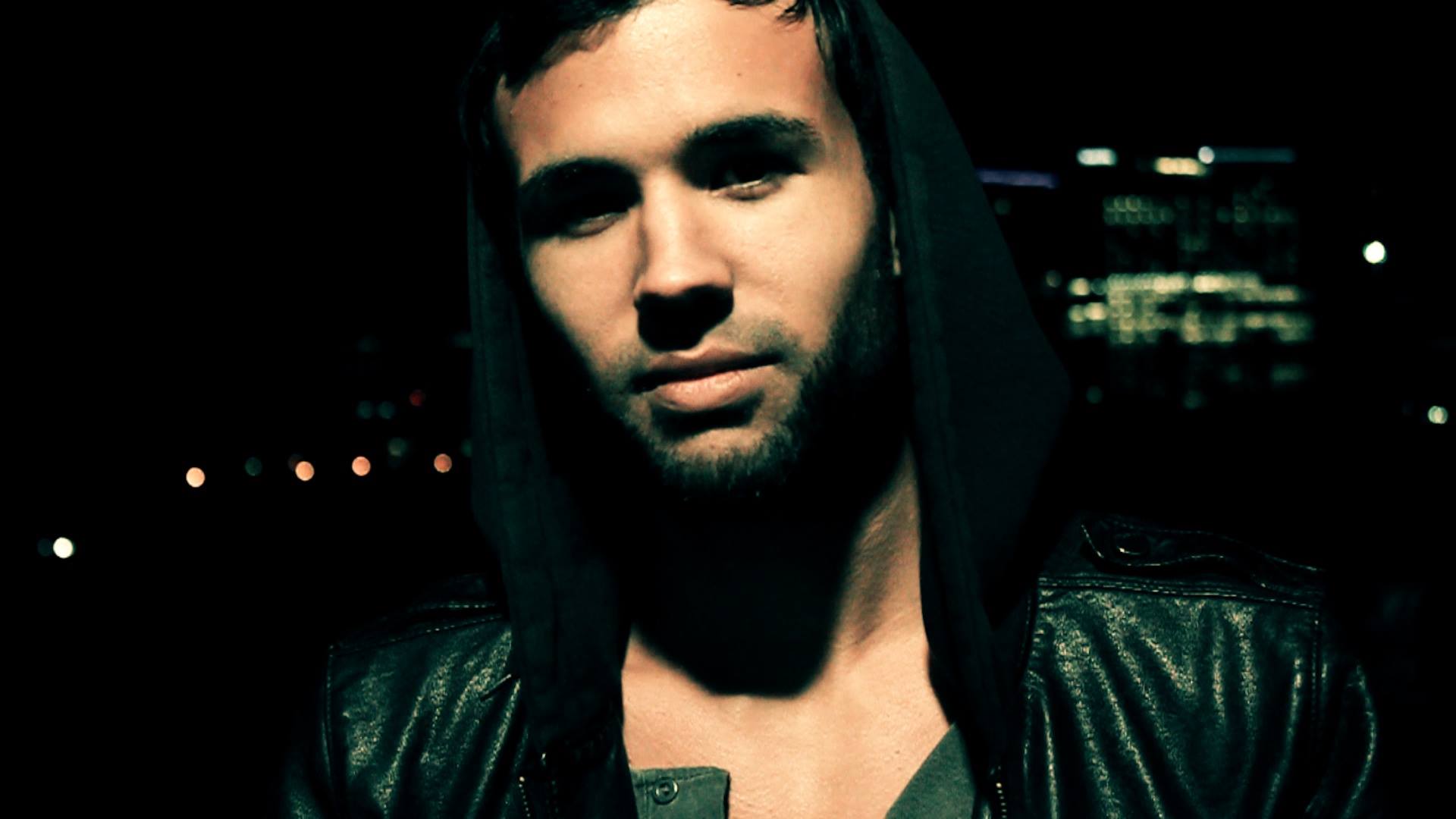 Bryan's curiosity about the questions underpinning the experience of life itself go back to childhood, when he realized early that everyone's path to a spiritual practice is unique. That revelation was followed more recently by the information he gleaned from his ancestry test results. "I'm about 65% European, and then 30% from Africa, including the Congo and Ivory Coast. And then there's another 4.5% that's from the Caucasus mountain region, which is in between the Caspian and the Black Sea, an area where Europe meets Asia. I grew up my whole life with people not knowing what ethnicity I was, and I started understanding that culture, skin color, all of these things are like boxes where we characterize each other. That in itself gave me a very objective point-of-view on a lot of the structures and rituals we're all participating in."

Bryan Divisions' focus on being comes out in his songs. In "Channel," the video for which is filled with mystically-charged symbols, people doing yoga, and scenes of revelers at a party, Bryan intones "Every moment I live I know I created." It's a theme that comes up a lot in his music. One repeating line in "Mirror" intones, "You only see in others what you see in yourself."

But assuming that Bryan's approach to music-making is all sunshine and roses leaves out an important component: his embrace of the shadow. This part of his philosophy comes through in his own name. "Divisions, for me, signifies the divisions within the self, the understanding that there's the light and dark, that we have to embrace the shadow parts of the self. We need integration. We can't suppress the shadow.

"My music and everything I'm creating represents that embrace of the negative and includes it with the positive. Divisions also signify the separateness we feel from each other and from God. And of course every range of emotion, from the feeling of being pulled away to connected back to it, to God or the source."

For him, this process reached a kind of apotheosis during a psychedelic experience that brought on ego death. "I sat with this medicine presented to me," he said, "and it created so much clarity. I knew without a doubt that there is no space between me and you. It just blew my mind. It was a complete recognition and knowledge of the truth that we are literally one being. That you're not this thing outside of me."

This connection extends beyond humans, all the way back to the sun. It's a point Bryan makes in his song "Stars," where he sings, "We're just stars/ Stars with a heartbeat."

It's a message worth remembering for everyone, and luckily, we have Bryan to remind us.