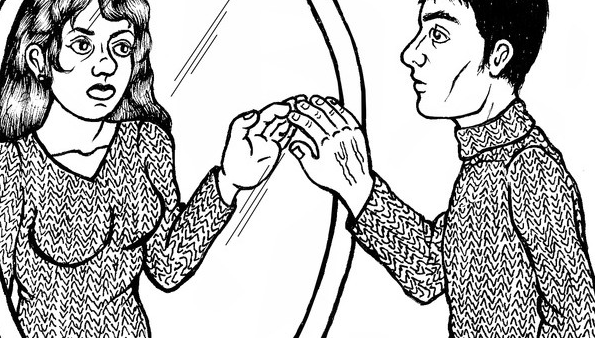 “You need to do a transgender play,” actress and playwright Carla Pridgen told Steph Hickling Beckman immediately after Different Strokes! Performing Arts Collective’s inaugural production in spring 2011.
Hickling Beckman was game, and after several coffee conversations about published works, she suggested Pridgen write a play that would appeal to both cisgender and transgender audiences. Hickling Beckman's Different Strokes, a diversity-oriented theatre company she co-founded and is the managing artistic director of, would workshop and produce it.
The resulting play, Incongruence, now flies off to New York City for another moment of evolution with Ivy Theatre Company. The play features monologues and vignettes derived from a series of interviews with transgender women and men of all generations and backgrounds.
“It’s not just about transgender,” Pridgen says. The play embraces the fact that we are all on the same journey despite gender, orientation, race, or ethnicity.
Since the summer 2013 Asheville premiere, Pridgen has reworked the play and its characters. In the revision, titled Incongruence: A (trans) Gender Looking Glass, an entertainer named Tammy takes the audience on a journey into a looking glass of gender identity that is really about the other or the misfit, whether seen or sensed, reflected in anyone’s mirror.
On Tuesday, October 14 at 7:30 p.m., Different Strokes presents a staged reading of the revised play on Asheville Community Theatre's mainstage, just ahead of the November 8 opening of Ivy Theatre’s production.
Proceeds will benefit Ivy Theatre’s production costs. Tickets to the reading are available online or at the door. 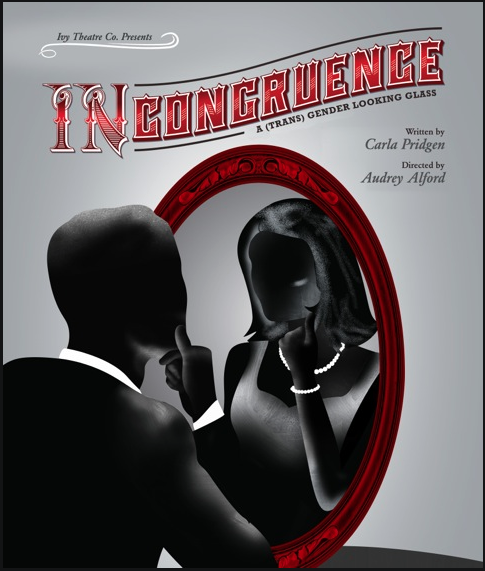