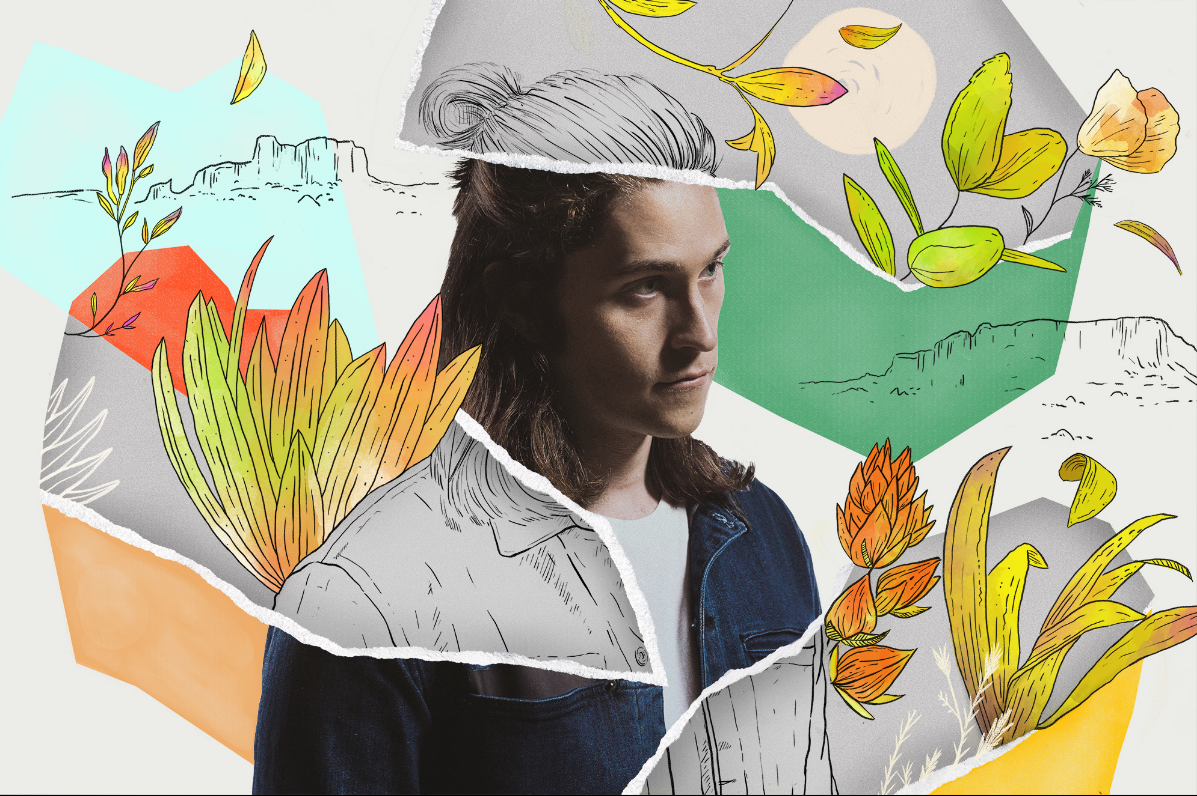 Maybe it's obvious when you listen to the music of Big Wild that this talented producer hails from California. There's something in his music that evokes summer sun, dew on grass in the mornings, and the expansiveness of a night spent under the stars. With songs that are as much about love between two people as they are about the universe itself, Big Wild's music invites you to fall in love. The producer comes to the Orange Peel on Friday for an evening that will help you find your own California dream.

Big Wild's moniker says it all. The producer just released his first EP, Invincible, in February on Foreign Family Collective (ODESZA's label), and he's already made a big splash, selling out huge venues and starting a dance party revolution that has the potential to last well after the end of the show. This is the kind of upbeat, bouncy electronic music that will uplift you despite your best efforts. It's poolside drinks and hikes in the desert, psychedelic light shows and beach bonfires.

The album also features vocal samples from Yuna (on the track "Empty Room") and iDA HAWK ("Invincible"). The vocals add another layer of smooth, rich sound that unfolds like a sonic garden. "Invincible" in particular is one of my favorite tracks, with iDA HAWK's soulful voice moving liquid and golden over the driving beat.

Big Wild is at the Orange Peel Friday, April 21st. Tennyson and IHF (Imagined Herbal Flows) open, and the show starts at 9 p.m. (doors at 8). Don't miss this chance to see Big Wild in Asheville; there's no more beautiful way to kick off your weekend. Tickets are $15 in advance, but you could win a pair by leaving a comment on this post. We'll announce a winner at midnight on Thursday.