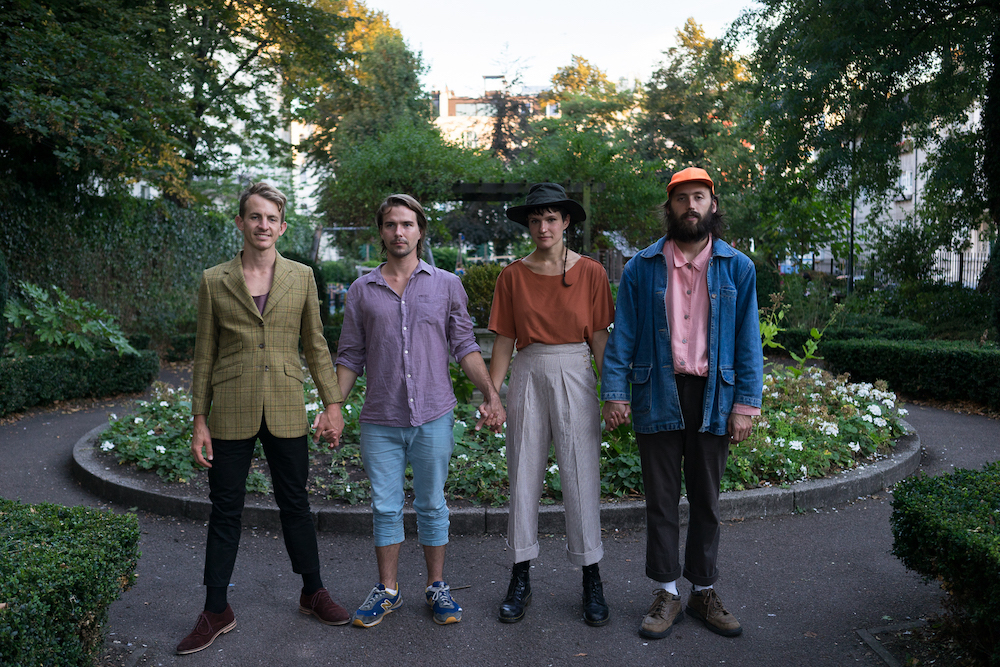 You know what’s better than New Year’s Resolutions? A New Year To-Do List. A list of various books to read, miles to run, meals to cook, and music to hear.

Start off your 2017 with the perfect show by heading to The Mothlight on Monday, the 16th, to see Big Thief. Lucky for you, the show is free.

Big Thief’s beats are instantly familiar and inviting, the tone calming, the lyrics sneakily heady. Their major hit, “Masterpiece,” after which their album is also named, is full of grotesquely well-done imagery (“Raising your coffee to your lips/the steam”), colloquial scenarios (“This place smells like piss and beer,”), and the romantic literariness that turns words into lyrics (“Old Stars/Filling up my throat). Need more convincing? Check out “Paul,” a slow-burn of a song whose chorus in no way differs from that feeling when you’re at a bonfire and silently looking around at all the people you know, or don’t.

Also performing are Sam Evian, who describes his debut album, Premium, as “an analogue dream in a digital world,” and Asheville local Adrienne Ammerman’s gripping, wispy voice. This is a Buy None Get Three deal. Three birds, no stones. What are you waiting for??? Schedule this into your planner, or write it down on your hand. Whatever you have to do to make sure you are at The Mothlight at 8pm on Monday, January 16th.