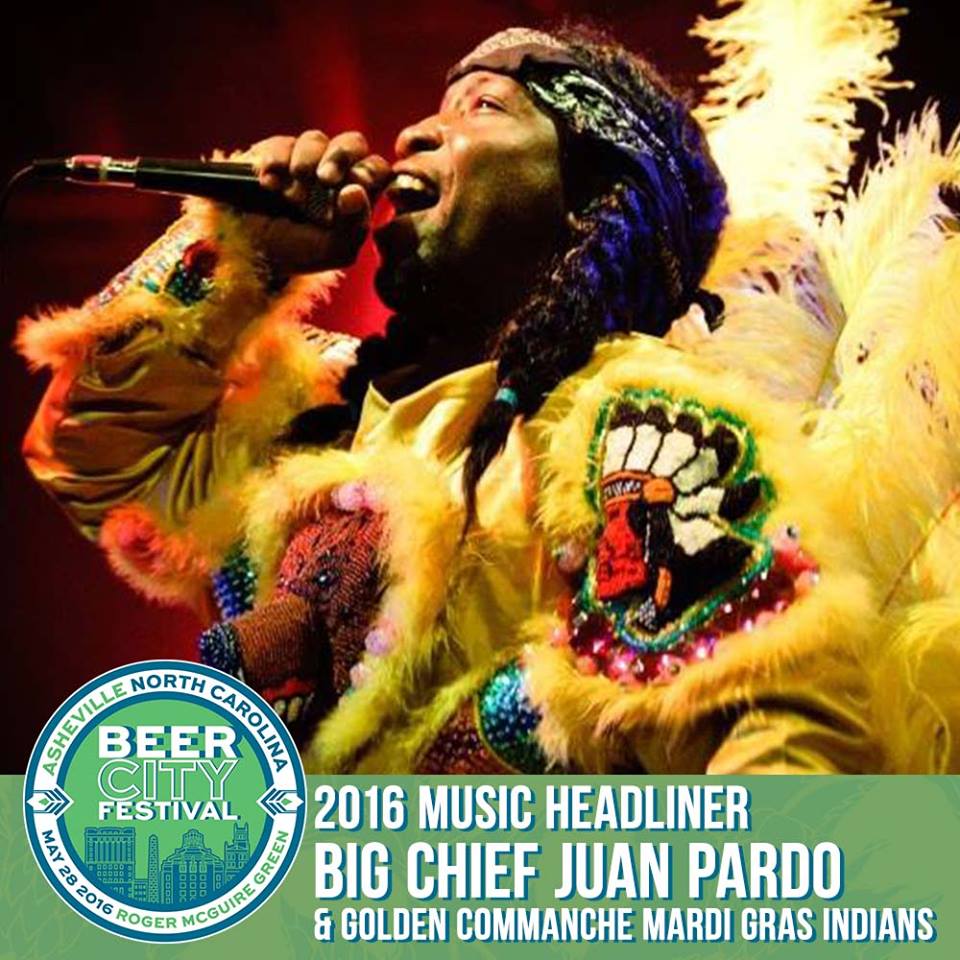 Performances from Mardi Gras Indian tribes are equal parts music and showmanship, with huge helpings of both, and Big Chief Juan has been taking his tribe on the road to bring the magic of the Mardi Gras Indians to venues and festivals across the country.

Juan Pardo's evolution into the head of a touring troupe began early. His childhood was influenced by his father's job as a radio DJ and broadcaster in New Orleans. Later, Juan was involved in the entertainment industry and hip-hop scene in Atlanta, where he worked with LaFace Records and Millennium Entertainment. He moved home to New Orleans after Katrina.

The Mardi Gras Indians were always a part of his heritage as well. "My brother and niece were masking members of the Golden Arrow Tribe, so I grew up around it and supporting it," says Pardo. "Masking" refers to the ritual of creating a suit and a song for the Mardi Gras parade. The Golden Arrow Tribe was passed on to Pardo's brother, and many of the members of that tribe joined up under his chiefdom. "It became the Golden Comanche Tribe," says Pardo, "and that legacy was passed to me from my brother."

Pardo was a spyboy while his brother was chief. Spyboys lead the procession and report back to the Big Chief by communicating through the ranks of Indians about who's ahead and what they're up to. When tribes meet they'll dance, sing, and try to out-perform one another. 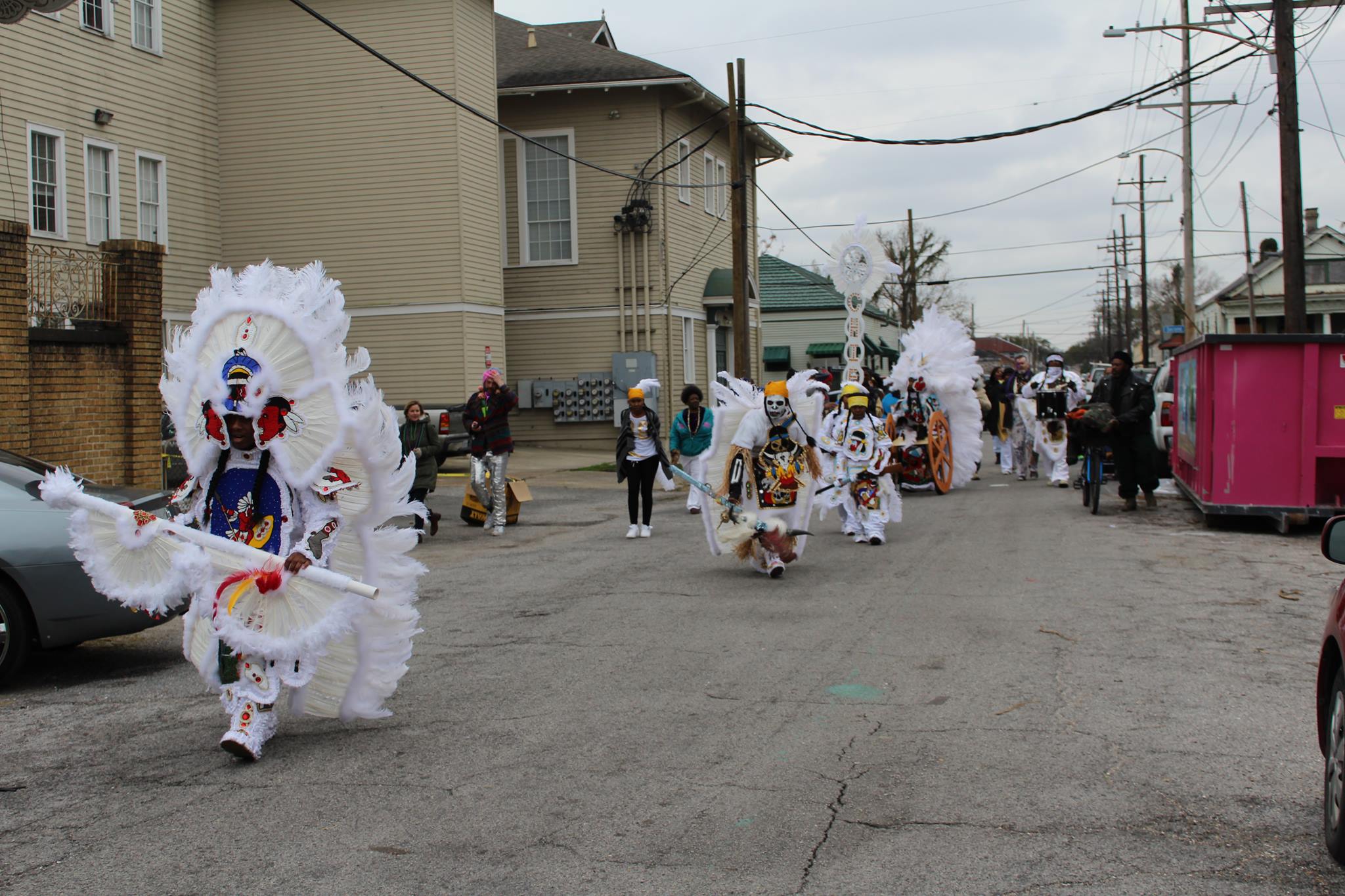 These suits are elaborate, beautiful objects. Costumes are hand-sewn by the tribe members who wear them over the course of an entire year. According to Pardo,

there's not a machine in the world that can make them. You have a personal relationship with every bead on there because you have to put your hands on every last one to get it onto a needle and onto the suit. I often tell people to note that a person you see wearing one of these suits is wearing a year of their life. It takes an entire year to complete one. All the way up until the morning you go out the door, you're still working.

Participants creating costumes work after hours, sometimes all through the night, to finish them. "You have to sew at least four hours a day every day," says Pardo, "and when we sing the traditional songs that include the lines 'We sewed all night long,' it's because we sew when the rest of the family is asleep. When the rest of the world is shutting it down we're getting started." 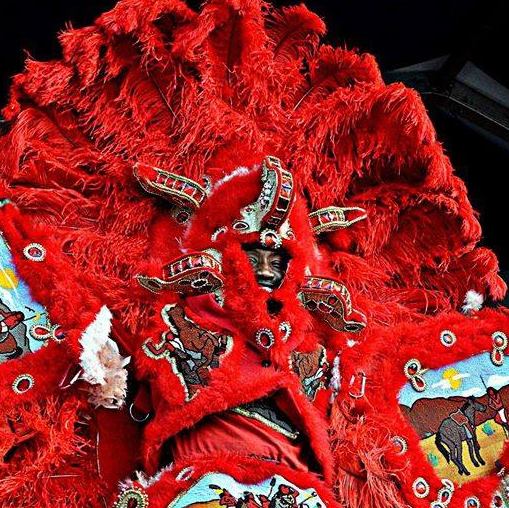 In earlier years, suits were often destroyed after Mardi Gras to symbolize the passage of time and the coming of a new year, but now they're typically kept and cherished. Suits are housed in galleries and museums around the world, and some are kept in "mini-museums" in their wearer's homes.

Members create their own designs that relate to their visions for the year, the traditions and history they want to honor, and the things they love. Pardo says,

Each person can choose their own meaning. Every year you feel different. You grow more, you mature. So the story you choose to tell in your pictures and art changes as you grow. We make a new one every year because it expresses the story we want to tell that year. You pick unique stories that are unique to you, that relate back to African-Americans, Haitians, Native American stories of the past. And you convey whatever you're feeling through the images.

The Mardi Gras Indian sound was first recorded in the early 1960s when Monk Bredaux and Bo Dollis took it on the road, and Pardo, who studied under these original greats, recognizes his music as a next step in the tradition's evolution. "It's a rare position to be in and a very unique one, because R&B and funk music can go back to so many people and branches off the tree, but I can go right to the root of this tree. It's a blessing." 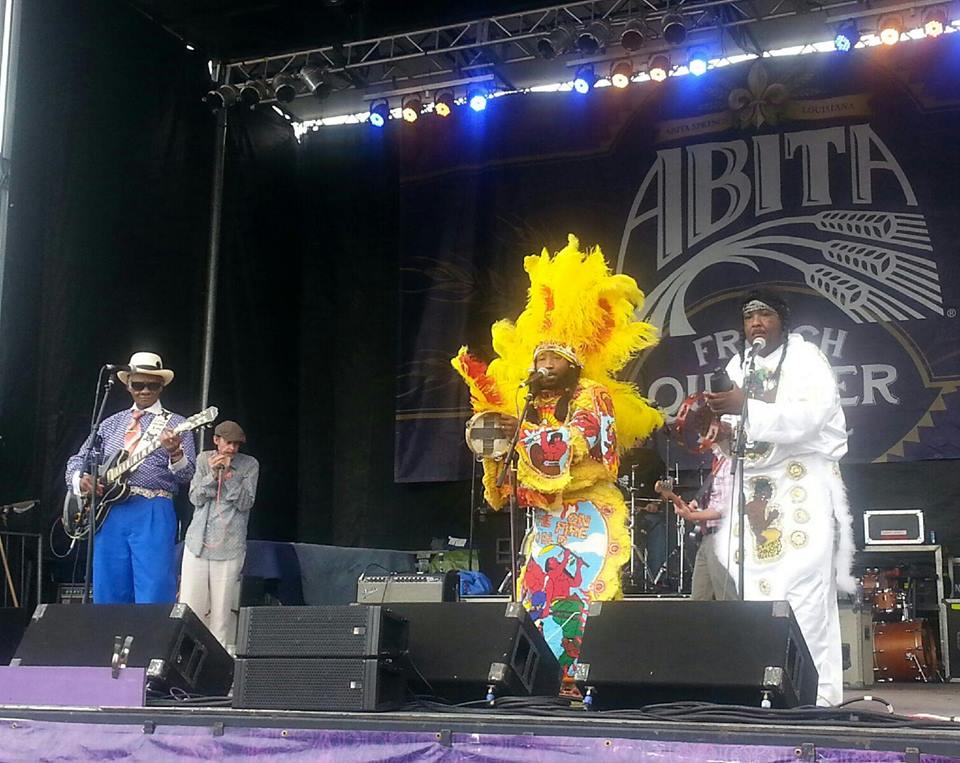 So what will the show be like on Saturday? Well, it's going to be, as Pardo promises, "one hell of a good time." Filled with the sweet sounds of New Orleans funk, it's music "with an extra burst of pageantry." It's also interactive. Many songs feature call and response that brings the crowd into the performance. "I've been a lot of places," says Pardo. "Red Rocks in Denver, you name it--and the look on their faces when you come out is like, 'He's gonna do what?'

"Even before the end of the first two songs, people are already dancing, because the music keeps you there. It's explosive, so you're entranced, and it holds your attention."

Pardo has a lot going on right now. Besides touring, he's working with Pelican Publishing to release a children's book on the Mardi Gras Indians. He's also working on a recording with the Fever Brothers (you can find live streams of their sessions through Facebook), and he's collaborating with other tribes to put together an album where they play original as well as ensemble pieces.

But despite his busy schedule, Pardo is particularly excited to be coming to Asheville. "Believe it or not, Asheville parties the way New Orleans does," he says with a laugh. "I've done a lot of shows here, including LEAF, and I love the people and the weather."

And there's even more of an Asheville connection. Pardo also works as a manager for the distribution company that distributes French Broad Brewing's beer in New Orleans. French Broad's beers will be featured at Beer City.

It's a small world after all. 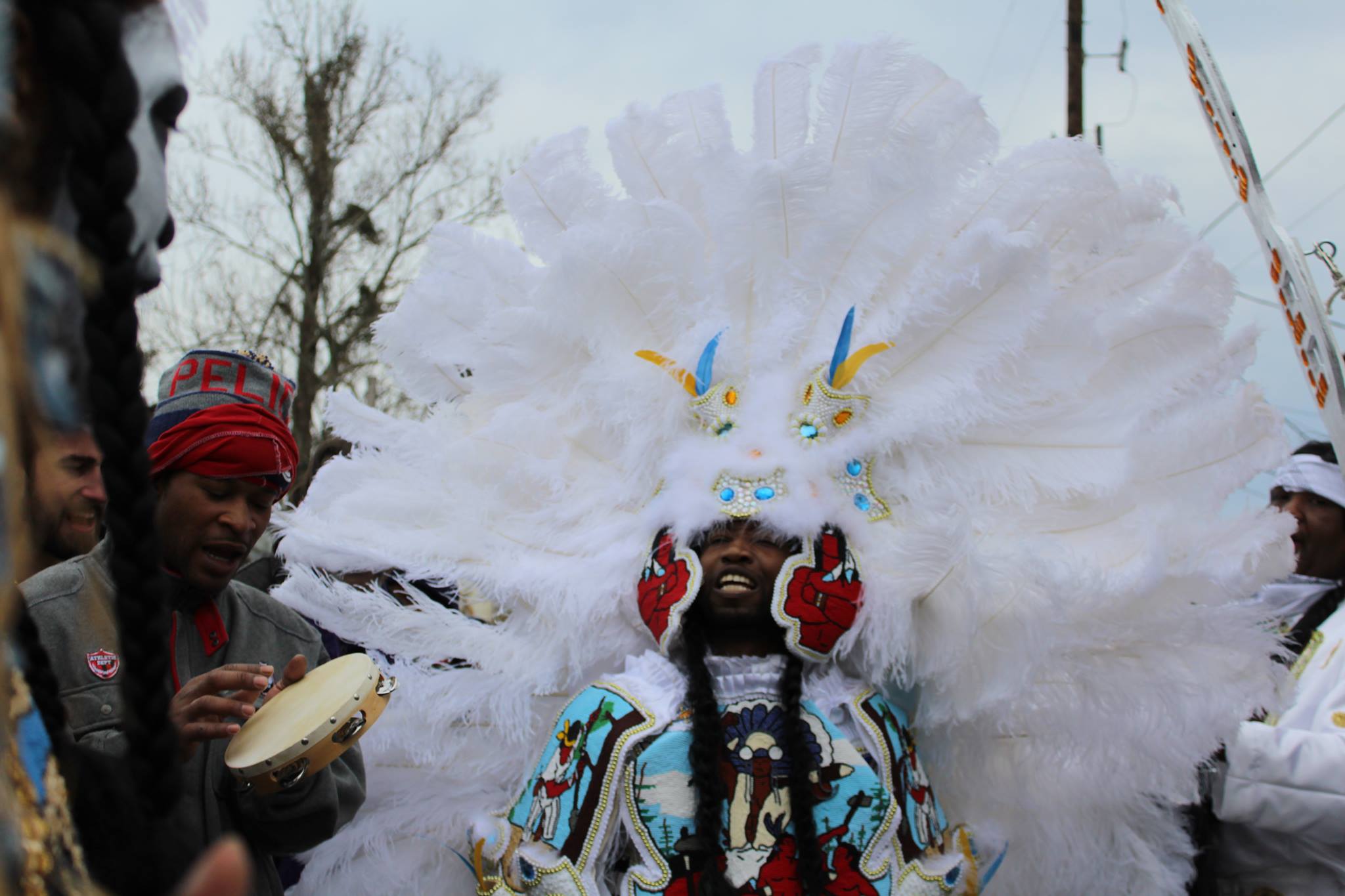