The Best of the Shortest: The 48 Hour Film Project Celebrates its Top Entries @ the Fine Arts Theatre

The Best of the Shortest: The 48 Hour Film Project Celebrates its Top Entries @ the Fine Arts Theatre 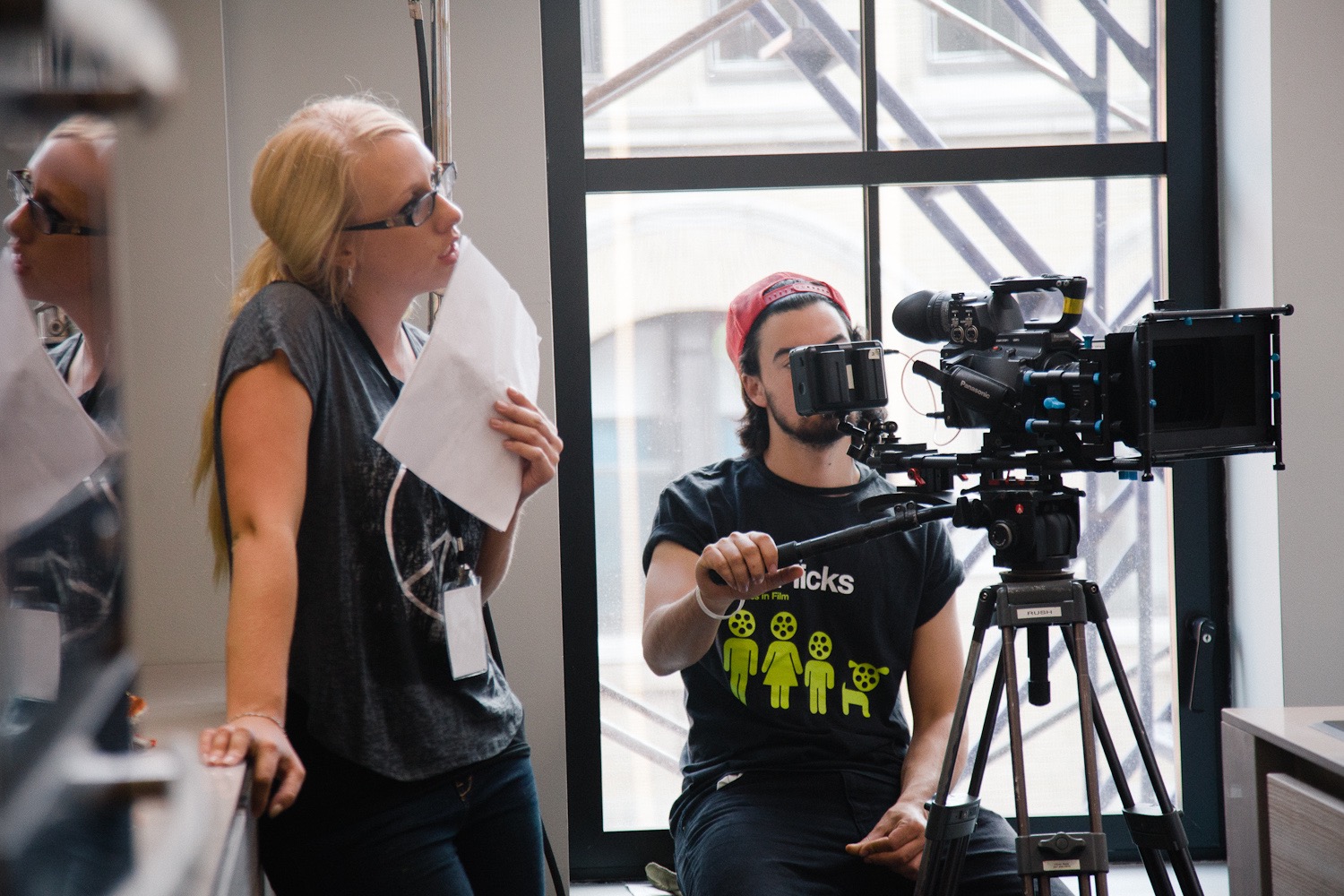 It's that time, y'all. Time to find out whose film will take home top honors from this year's 48 Hour Film Project, when 22 amateur and professional teams competed over a 2-day span to create short films that premiered at Asheville Pizza & Brewing. This Thursday from 7-10 p.m., the winning films will be screened at the Fine Arts Theatre. One will be crowned the winner, and will compete for the top prize at Filmapalooza 2018, the festival's annual awards show. The film will also have a chance at a screening at the 2018 Cannes Film Festival.

Happening on an international level, the 48HFP asks participants to team up and create a short film in a mere two days, and the deadline is strictly enforced. Films that are finished even one minute past the deadline are disqualified from the competition. A panel of judges chooses the winners, who go on to the "Best Of" event.

The festival has quite a legacy behind it. As the oldest and largest timed filmmaking competition, it has grown steadily across the globe, and has increased in popularity and involvement in the cities that hold it. Currently, the festival boasts participants in 130 countries on six continents.

The films up for Asheville's Best Of Awards this year are:

Want to check out the finalists and find out who will win the glory? Yeah, you do. Tickets are $15 for your night out at the movies.

Want to know more about what the 48 Hour Film Project is? Check out the video below.