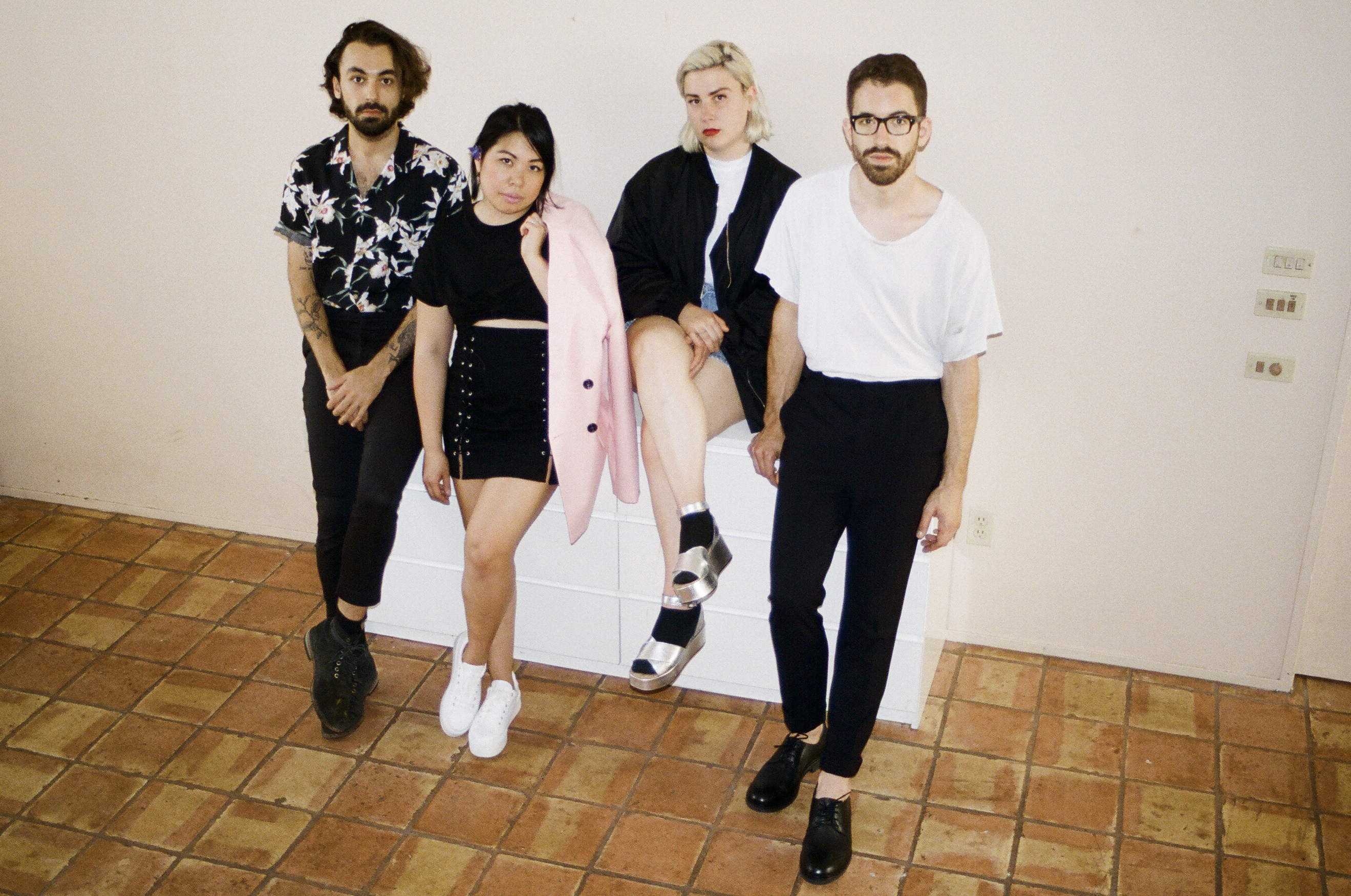 Belle Game. Just the name, which translates as "beautiful game," conjures dreamy pop landscapes and moonlit nights over seaside road trips. The lush synth- and vocals-driven band comes to the Orange Peel this Thursday (9/21) to open for Broken Social Scene, and it couldn't be a better fit.

Belle Game makes exactly the kind of music that tickles my imagination and my appreciation for gorgeous sound. Formed in 2009, Belle Game's four members bring their creativity together under the soft embrace of lead singer Andrea Lo's vocals. Their new album, Fear/Nothing (2017, Arts & Crafts) careens from dreampop to grainy instrumental to ethereal electronic and back over the course of its 10 tracks, making this a unified, but pleasingly diverse offering that highlights the group's skills.

Belle Game has its finger on the pulse of deeply satisfying rhythms and catchy guitar riffs. Songs have just the right amount of cotton candy fluff to kick your night into full-on party mode, but the dreamier offerings on the record can also stick with you and creep into your unconscious for later enjoyment.

Broken Social Scene, which is on tour in celebration of the new album Hug of Thunder (2017, Arts & Crafts), already does this kind of music quite well, so chances are that you're already a fan of Belle Game or that you're going to be once you see them on Thursday night.