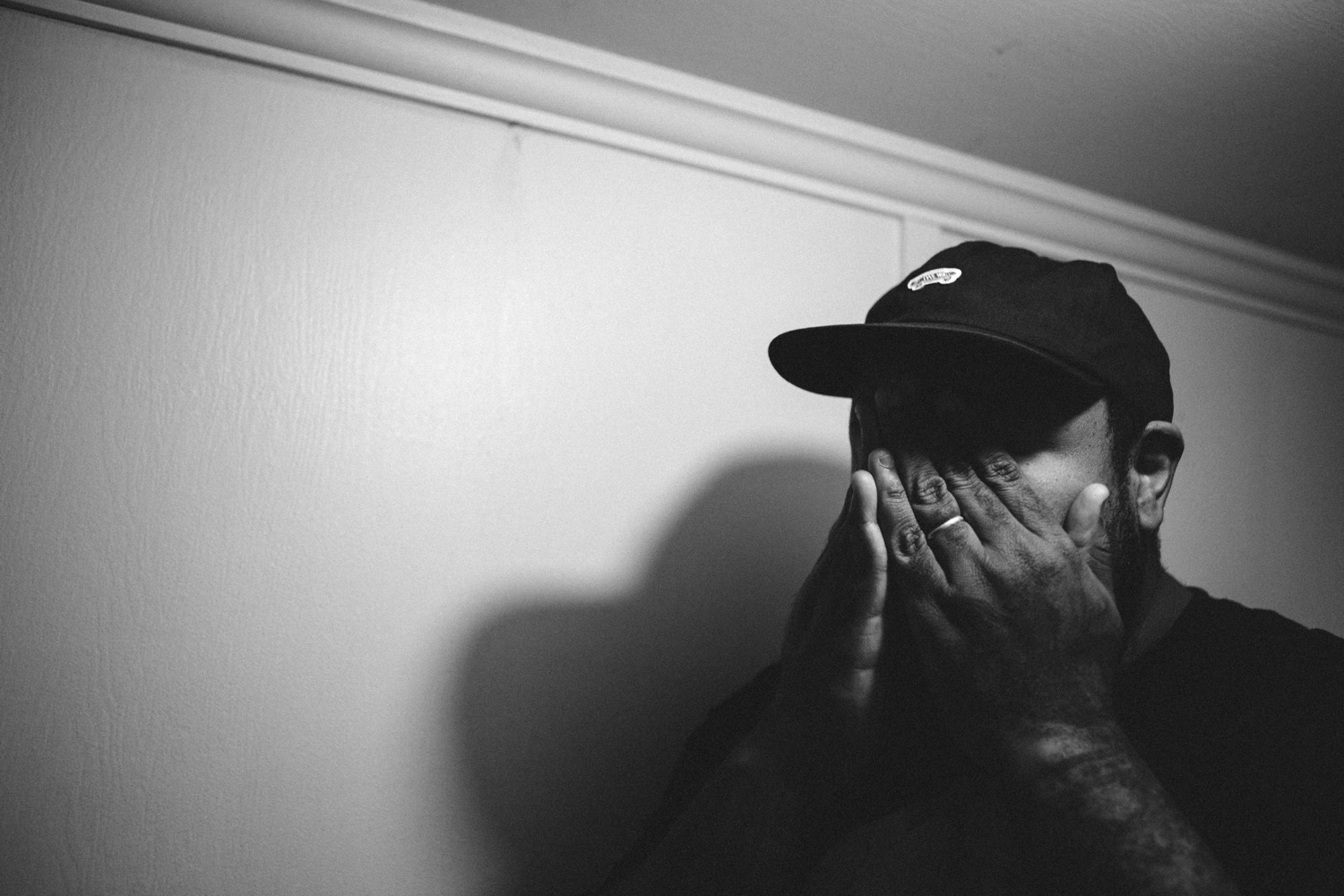 Nobody throws a party like Oak City Slums (Rodney Goodward), and he'll be throwing down at the Mothlight on Saturday with some special guests and supporting acts. Raleigh's favorite producer is heading back to that sweet BEATLIFE stage on Saturday with support from Koresma, Away Msg, Cosmoore, and Simon SMTHNG. Besides celebrating all things BEATS, the event will also mark the birthdays of Away Msg (Kathryn Liang) and producer and BEATLIFE organizer Panther God (Paul Gaeta).

If Slums is performing, you go. That's just the way it is. Nobody beats him for high-energy shows that you'll remember forever. Slums makes some of the slickest, sickets beats in the state. He's the organizer of Raleigh's Sunday Shake and he just played the Moogfest Dial-Tones After Party in November. His rise has been swift, and it shows no signs of stopping any time soon. Musashi Xero will join Slums on stage for the live premiere of their song "Grip." Don't miss it, beat fans.

The rest of the night is just as lit up, featuring local and regional producers. Koresma (Ryan Lindberg) will bring his chill, atmospheric music to the stage. His sets are always equally intelligent and evocative. His ambient beats call to mind sacred, forested landscapes, where the sun sends soft light through a vast network of trees. Check out his most recent release, "Sun Begins to Pour," featuring Alaska Reid. Featuring hypnotic, liquid vocals and Koresma's own guitar, it will send you into an expansive sway state and have you contemplating your place in the cosmos.

Happy birthday to Away Msg, one of Raleigh's most creative producers. I love it when women grace the BEATLIFE stage, and Away Msg will bring her uplifting, fun, and quirky beats to our eager ears. Songs can move from the downtempo to the downright peppy and everywhere in between. Last time Away Msg came to BEATLIFE, her set was one of the most memorable of the night. Her unique sound and signature humor infuse her songs, even down to the titles ("at the park (burning my memories of you)" and "Today was Dumb" are two examples).

Cosmoore (Justin Moore) has played several BEATLIFEs now, and his sets are consistently my favorite. Infused with his expansive, gentle spirit, his music is transportive and cosmic, as his name would suggest. Cosmoore just released his EP, Fool's Journey, which chronicles his own personal travels, both inner and outer, over the past few years. It's a lovely EP that combines earthy beats with visions from the stars.

Simon SMTHNG hails from Charlotte, and I'm very excited to see him on the BEATLIFE stage. His EP, Oratorio, is luscious, trippy, and grooves in all the right places. It invokes the soundtracks of old-school Japanese console games and adds a hip-hop sway. If the EP is any indication, Simon SMTHNG is going to be fantastic live.

We'll see you at BEATLIFE.