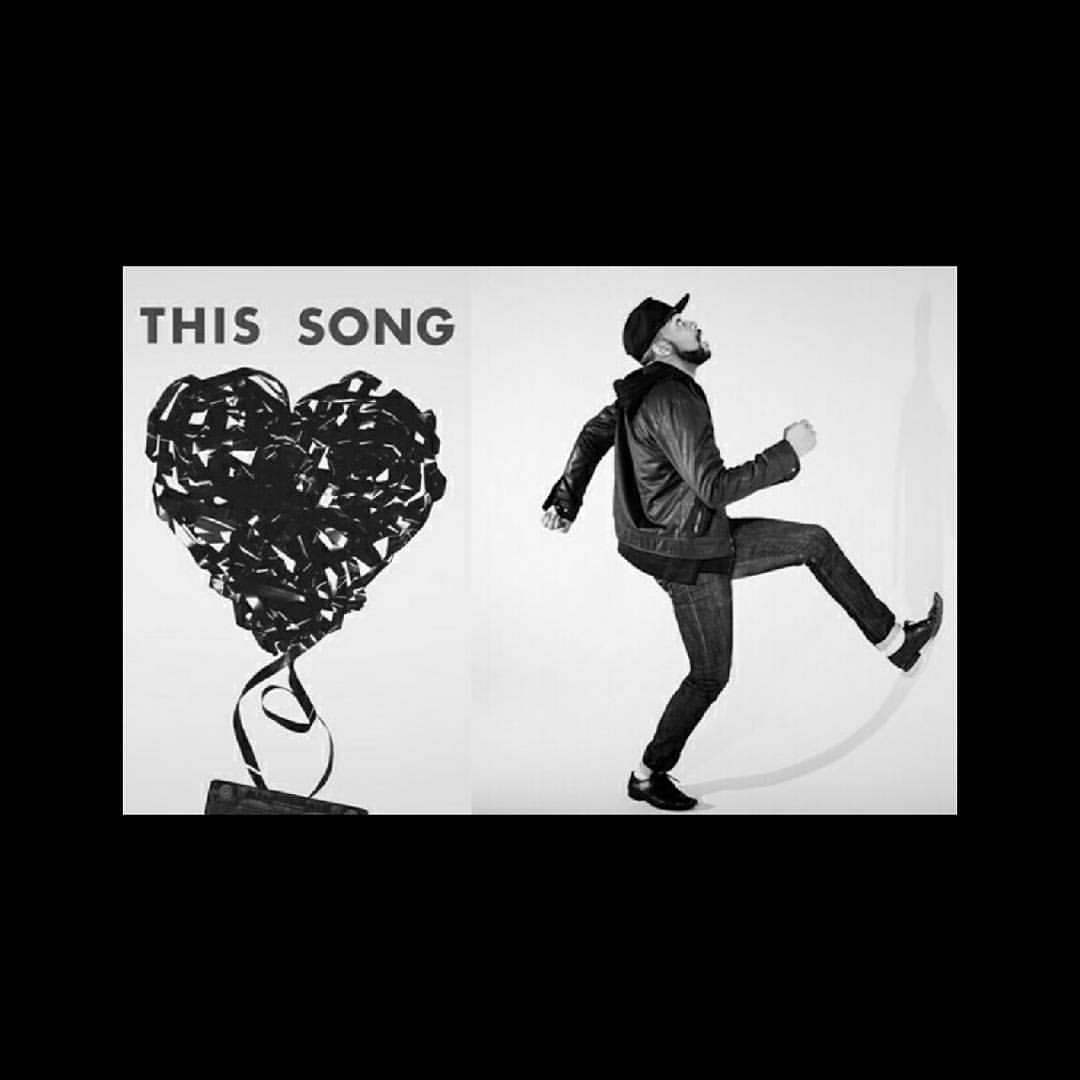 Austin-based Mobley, whose sound is that all too rare combination of refreshingly unique and unforgettably catchy, plays Asheville's One Stop on Friday, 4/22. It's a free show, and we'd advise you to check Mobley out now to see an amazing artist on the ascent.

Mobley's infectious sound is hard to pin down, but the whole is made up of equal parts soul, rock, indie, jazz, R&B, electronic, hip-hop--the list goes on. His latest single, "Swoon," went viral on Spotify, garnering over 500,000 listeners with a short time from its release. He was an official artist for the 2015 CMJ Music Marathon and for SXSW 2016.

All this to say: the music is fantastic. His new EP, Some Other Country, is bouncy in the best way, deeply satisfying and deceptively simple in the subject matter it's tackling. Mobley has said that the songs are about negotiating identity categories in America, from race to citizenship to the roles one adopts in romantic relationships, so they work both on general and very specific levels depending on a listener's experience on a given day. Mobley engages us with these songs to push the boundaries of our own experiences and identities by connecting to and through music. And not only that--he also plays every instrument on the record.

Every song is worth blasting at your next party or on your next long drive. The newest video released, for "Solo," also sums up some of the album's themes, exploring isolation, popularity, and the vicissitudes of life as a musician on the rise.

I spoke with Mobley* to get his thoughts on his unique sound, his influences, and his musical hopes and dreams.

Asheville Grit (AG): Your sound is unique and obviously pulls from so many influences, but in a way that allows your own vision to come to the front and center. Can you talk about your own music education, influences, and your evolution as an artist?

Mobley: In terms of music education, I’m mostly self-taught. I took lessons for violin and trumpet as a child, but everything else has been the product of a lot of exploring. I feel influenced and shaped by everything (music and beyond) that I’m exposed to, so I try to immerse myself in as much inspiring thought and work as I can. 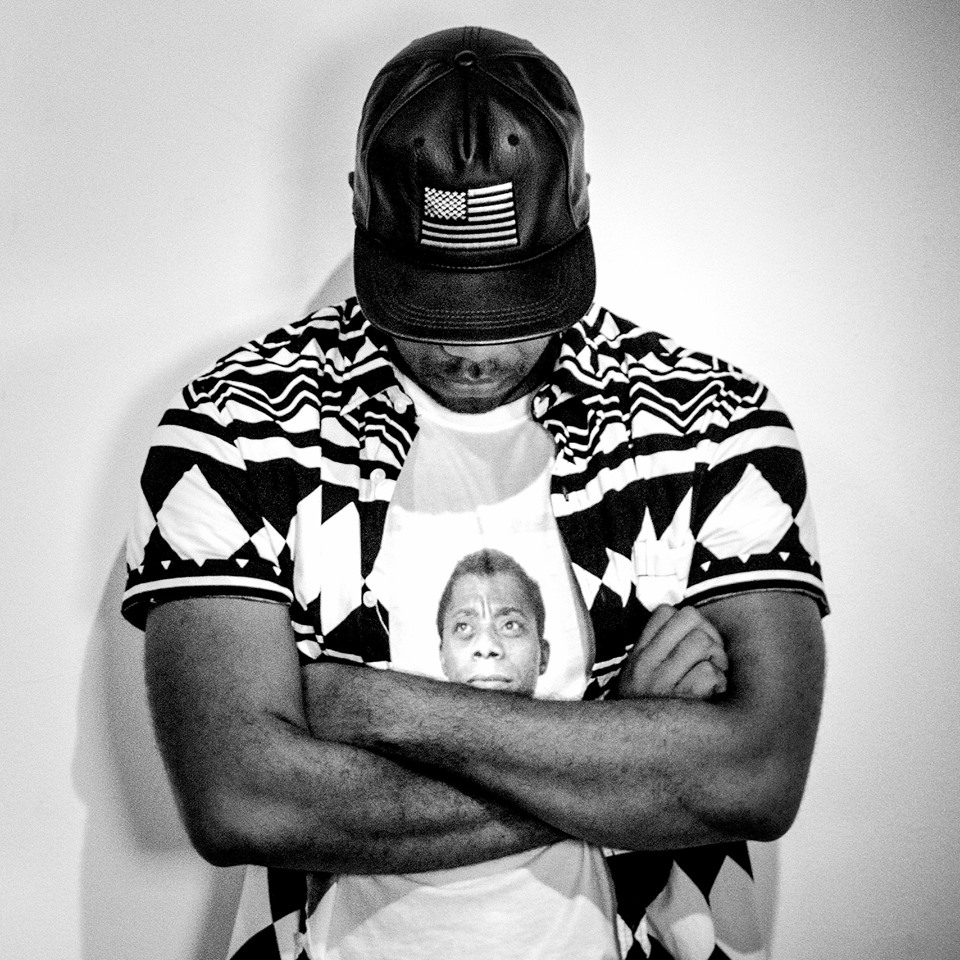 AG: How would you describe your own style?

Mobley: As a songwriter, I’d say that my style places a premium on (hopefully) memorable melodies and ear-catching rhythms. I try to craft songs that use pop conventions in both expected and unexpected ways to explore a mood and build to an emotional climax.

AG: How did the development and release of the EP go? Can you talk a little about it from initial inspiration to release? Were there any specific challenges (or, on the flipside, unexpected awesome things) that you faced during the process?

Mobley: It happened very quickly. I started working on it in December and had it done by early February. I work well with a deadline and I knew that I needed to make something that I could bring on the road with me for this tour. I’m really pleased with how it came out and grateful that inspiration didn’t abandon me in the clutch.

AG: I noticed that some of the songs are connected by the use of Roman numerals in the titles ("i. Our Man in New York," "ii. The News," "iii. Ercolano, MI"). Is there a story here? My research also didn't turn up a place in Michigan named "Ercolano"--care to shed some light?

Mobley: The theme of the other songs on the record is that they use a romantic relationship as a metaphor through which to explore social issues like race-making and policing. The songs with the Roman numerals represent a kind of meta-narrative that departs from the romance metaphor to address those questions from a different angle.

Ercolano is the name of a town at the base of Mt. Vesuvius that was first destroyed during the same eruption that more famously destroyed Pompeii. As a title, “Ercolano, MI” is meant to be a nod toward the water crisis in Flint. I was thinking about our responses to “natural” vs. “man-made” disasters and how arbitrary the distinction often is.

AG: The video for "Swoon" has gotten a lot of great feedback and so many hits. Can you talk about the idea behind the video/the story there?

Mobley: On the one hand, I just wanted to do something cool that left people scratching their heads a little. On the other, I wanted to make something that captured the themes of isolation and suffocation that I address on “Swoon” specifically and the EP generally. Thankfully, the idea that I ultimately landed on married both goals. I’m really pleased with how it came out.

AG: What are you most excited for re: touring and your live shows?

Mobley: It’s always a thrill to be introducing songs to new audiences and seeing how people respond, so I’m enjoying watching things that have existed only in my mind leap into the real world.

AG: What's your next project?

Mobley: My next project will be securing a wide release for my full-length debut, Fresh Lies.

Some Other Country is available now on Soundcloud, Bandcamp, iTunes, and Spotify.

*The man behind Mobley is Anthony Watkins II. The name, which he was reminded of in a dream, was from an early crush.